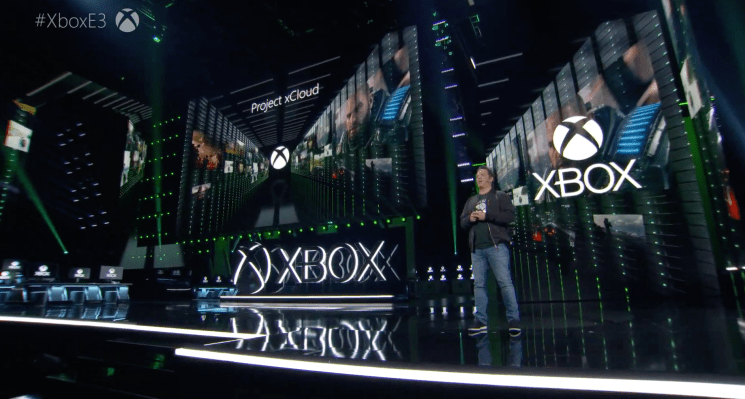 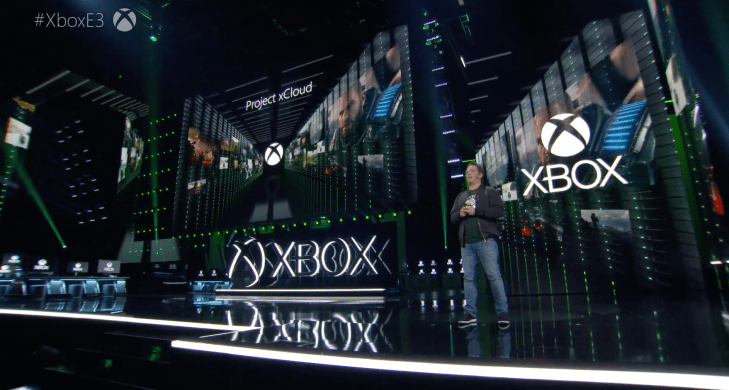 Xbox-maker Microsoft announced today that it will not have a presence at the Game Developers Conference in San Francisco this year, highlighting concerns surrounding the coronavirus outbreak.

The company made the announcement on its Game Stack Blog:

After a close review of guidance by global health authorities and out of an abundance of caution, we’ve made the difficult decision to withdraw from participating at Game Developers Conference 2020 in San Francisco.

Instead of holding a physical event at the conference, Microsoft says it will be holding an online-only event that week.

Microsoft is just the latest company to pull out from the conference, which is being held March 16-20. Other companies backing out include Facebook, Unity and Sony. Epic Games announced it would also be pulling out of the event Thursday.

Earlier this week, city officials in San Francisco declared a state of emergency.

The COVID-19 outbreak has already affected several large industry conference. Facebook also announced Thursday morning that it would be canceling its F8 conference. With such major players exiting GDC, one wonder whether the conference could face a similar fate to GSMA’s Mobile World Congress which eventually had to cancel the mobile event outright after its major exhibitors all bowed out.

We’ve reached out to the folks behind GDC for comment.