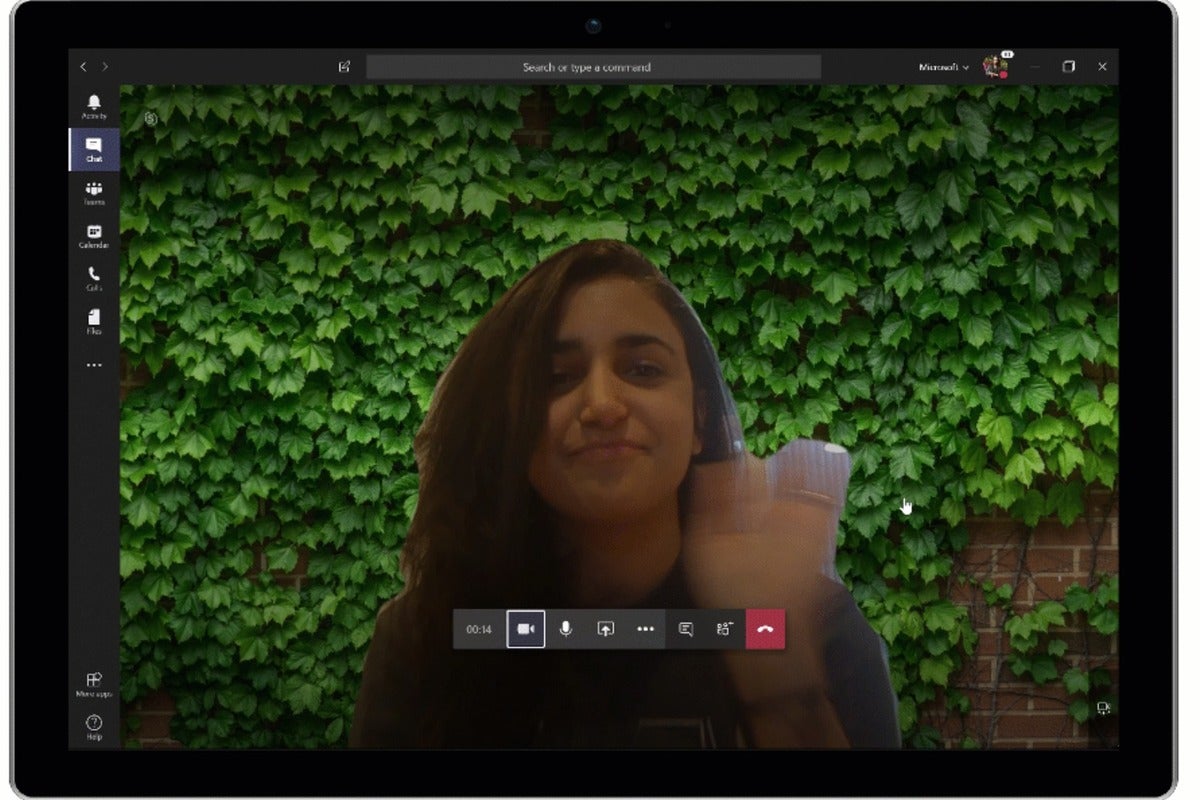 Microsoft announced the ability to add your own custom backgrounds more than a year ago, but the company hadn’t yet delivered on its promise—even the third Teams anniversary came and went without support. However, Microsoft announced the update in a tweet late on Thursday, ending the drought. It’s not clear, unfortunately, on what platforms the feature will be supported, or whether all users will be receiving the new feature immediately.

Zoom offers support for custom backgrounds built into the app itself—static images and video loops, that can be used as motion backgrounds. (We’ve offered a guide on how to create your own custom Zoom backgrounds.) Teams, like Zoom, can combine your webcam with artificial intelligence to “see” you and distinguish you from your background. Both apps now will be able to substitute that background with your own hand-picked static image.

Unfortunately, it’s not clear whether the new Teams update will allow for video backgrounds. Microsoft’s original announcement only described static images, “such as a company logo or office environment.”

Still, the addition of a custom background within Zoom has been a game-changer. Instead of the banal option of simply blurring your background environment, you can make it go away altogether. That’s a decided advantage if you have a “home office,” as I do, with exercise equipment, packing boxes, and other random stuff scattered about. Making that virtual clutter go away will be enormously helpful for employees forced to work out of small apartments or simply those embarrassed about their mess.

As PCWorld’s senior editor, Mark focuses on Microsoft news and chip technology, among other beats.