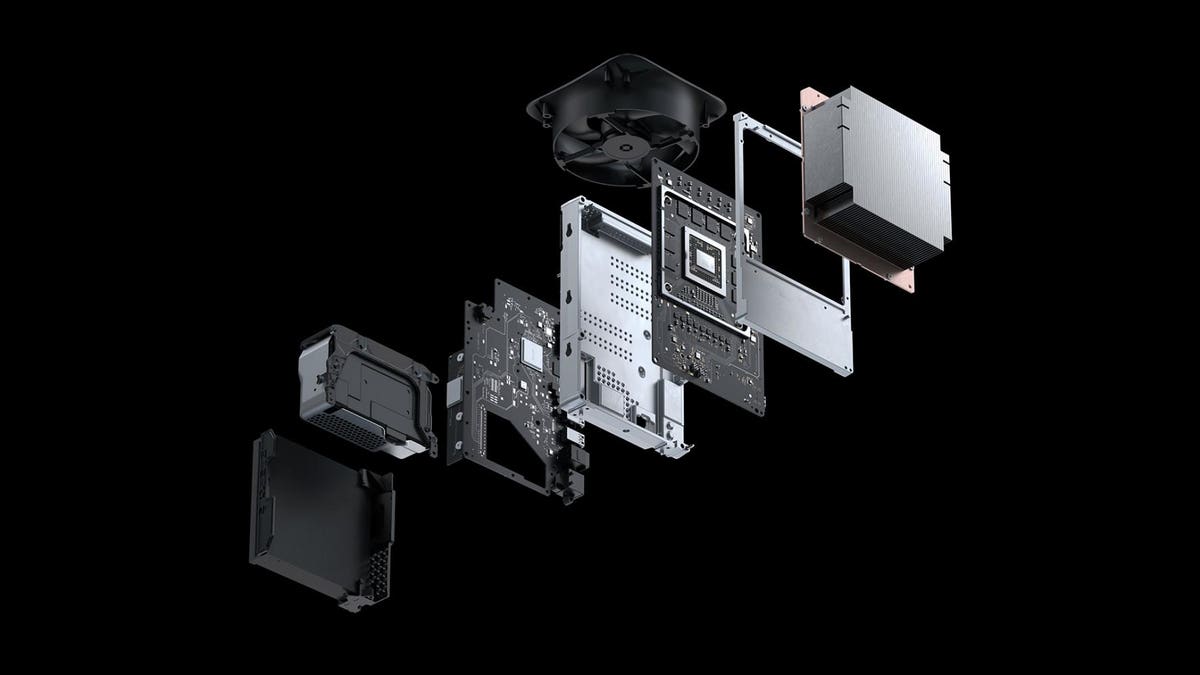 One of the main reasons PC gamers upgrade their hardware is to increase their system’s performance. Of course, there are many other reasons as well — like new feature support or to reduce power consumption (and noise) to name a few — but more often than not PC gamers upgrade to boost performance, which may enable higher framerates and/or resolutions. This key advantage of the PC architecture, along with compatibility with a massive library of older games, sometimes dating back decades, are part of what makes the PC such a powerful and beloved gaming platform.

Today, in a blog post titled “Xbox Series X: The Most Powerful and Compatible Next-Gen Console with Thousands of Games at Launch”, Jason Ronald, Director of Program Management for Xbox Series X, revealed a number of new details regarding backward compatibility and performance enhancements enroute with Microsoft’s upcoming console. If your read the post, you’ll see that virtually all of the enhancements and value-adds coming with the Xbox Series X are courtesy of the AMD-built, PC-like technology being used in the console.

To Microsoft’s credit, enabling backwards compatibility with Xbox 360 games on the original Xbox One five years back was no fall feat. Although compatibility with Xbox 360 games wasn’t universal, Microsoft did a fantastic job ensuring customers wouldn’t have to abandon their entire existing game libraries should they upgrade to an Xbox One. The Xbox 360 and Xbox One leveraged completely different CPU and GPU architectures, after all. Since that point, however, every iteration of the Xbox — including the upcoming Series X —  has leveraged AMD x86 CPU and AMD Radeon GPU technology, similar to a PC. In the same way upgrading a PC from a Ryzen 3 APU with integrated Vega graphics to a more powerful Ryzen 9 with a discrete Radeon Navi GPU wouldn’t require an sort of special magic to maintain compatibility with an existing game library an increase performance, neither should the Xbox Series X’s new hardware.

The blog post goes on to tout the benefits of faster NVMe-based storage, even when running older games on the Xbox Series X, in addition to enabling HDR where it wasn’t previously possible, or doubling framerates on some titles to enable smoother animations. While I’m sure there are countless hours of qualification that has to go into testing games originally designed for previous-gen consoles to ensure a good experience, my admittedly jaded, old-time PC-gamer response is, “You don’t say!”. You upgraded the processor, memory, GPU, and storage in a PC-like device and are getting quicker load times, better graphics, support for higher resolutions, and increased frame rates – shocking!

That said, the Quick Resume feature coming with the Xbox Series X is a neat addition. Quick Resume allows players to resume exactly where they left off, and it reportedly works across many titles. That took some serious work, for sure, and it is something I wish we had across more PC games. But trying to convince everyone that “significant innovation in the design of the custom processor as well as the unique design of the Xbox operating system and hypervisor” was required to maintain compatibility with the previous-gen is likely a bit of a stretch.