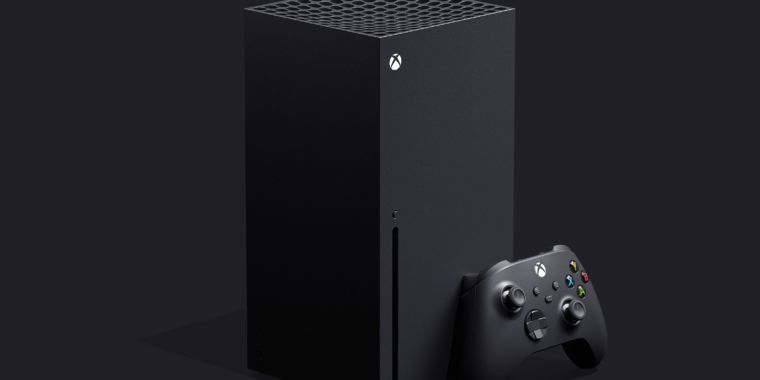 The tech giant reported impressive revenue in everything but gaming.

Today, Microsoft CEO Satya Nadella spoke with investors on the company’s quarterly earnings call to share some numbers about Microsoft’s performance in the second quarter of the 2020 fiscal year, which ended on December 31, 2019. In general, Microsoft beat analyst projections with a strong quarter thanks primarily to impressive performance by Azure and Office.

Key numbers include $36.9 billion in revenue with a net income of $11.6 billion, an improvement over analyst predictions of $35.7 billion for the first of those figures.

The cloud and productivity divisions each delivered around $11.8 billion in revenue. That makes for a 29 percent gain for cloud and 17 percent for productivity, which includes both Office and LinkedIn. More specifically, Azure revenue increased by 64 percent. Office saw 16 percent revenue growth for the commercial segment and 19 percent for the personal.

Moving into the rest of the fiscal year, Microsoft looks like it is in a good position to make up ground against Amazon AWS, the industry leader in Azure’s business.

Personal computing (Windows, Surface, Xbox, etc.) saw $13.2 billion in revenue, up 2 percent. This was driven primarily by Windows, which saw good numbers in part because so many users and OEMs have been moving to Windows 10 as Windows 7 support goes through a sunsetting process. But it’s also thanks to a strong quarter for Surface and despite another slow quarter for Microsoft’s gaming business.

Last quarter, Microsoft reported some slow-moving numbers for its Surface lineup devices but was keen to point out that all the new product shipments that would improve that performance were coming in this quarter, not that one. That has panned out: Surface had a good quarter with $1.9 billion in revenue—a nice improvement over last quarter.

Gaming was once again the most disappointing part of the picture. The decline of the gaming business—which shares the “Personal Computing” category with Windows and Surface—continued for another quarter, with a drop of 11 percent for Xbox content and services. Microsoft claimed it failed to beat the previous year here because an unnamed third-party title drove big numbers then.

On the bright side for Microsoft’s gaming efforts, the company plans to launch major new Xbox hardware and games this fall, and Nadella claimed Xbox Game Pass subscribers have doubled in number this quarter.

Microsoft expects between $34.1 billion and $34.9 billion in the next quarter. Microsoft stock rose around 4 percent with the earnings report.