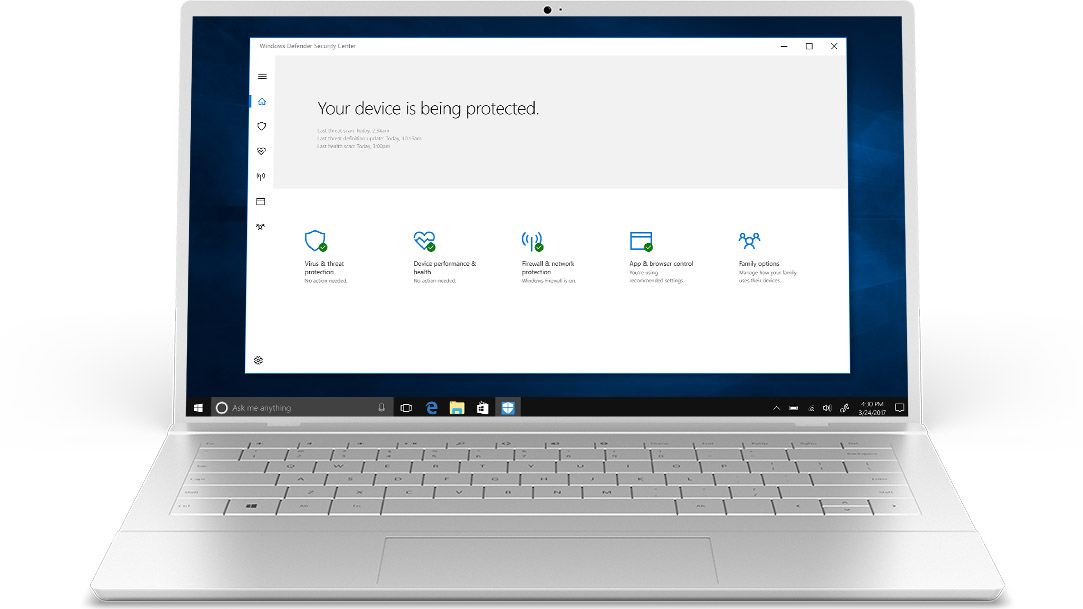 Windows is very far from a perfect operating system, but it’s hard to complain about the built-in Defender antivirus. It generally doesn’t disrupt the user experience, works well, and has largely eliminated the need for third-party antivirus programs on Windows PCs. Now Microsoft wants to bring Defender to… Android?

CNBC is reporting that Microsoft will soon release a version of Defender for Android, even though most Android devices already have an antivirus application installed by default — Google Play Protect. While Defender’s main function would be to detect malware on a device, Microsoft also hinted that the app could help prevent phishing, though it wasn’t made clear how.

Microsoft is also bringing Defender to iOS (which seems even more pointless) and Linux. No exact release date for the Android version has been made public.