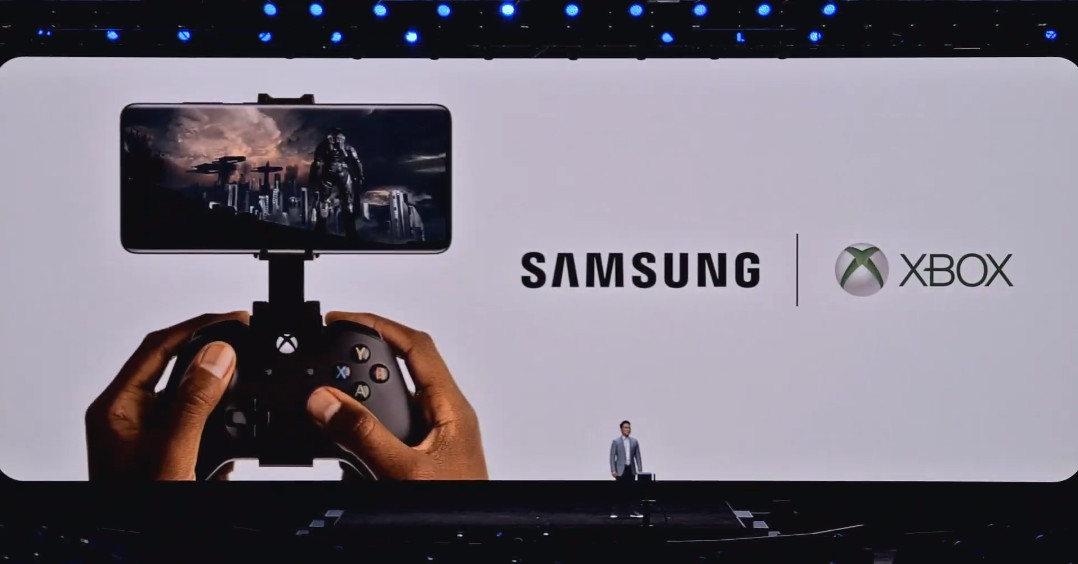 Samsung launched its new Galaxy S20 and Galaxy Z Flip smartphones yesterday, but the company also broadened its Microsoft partnership at the same time. Samsung and Microsoft are teaming up on a cloud-based game streaming service, and it’s likely this will involve xCloud appearing on Samsung devices in the future.

“This is just the beginning of our gaming partnership with Xbox,” explained David S. Park, head of Samsung’s US marketing, as he unveiled Microsoft’s Forza Street game for Galaxy devices. “Both Samsung and Xbox share a vision for bringing great gaming experiences to mobile players around the world. With our 5G-enabled portfolios and Microsoft’s rich history in gaming, we are working closely together to create a premium cloud-based game streaming experience. You’ll hear more about it later this year.”

Microsoft confirmed the partnership in a statement to The Verge, but both companies have offered very little details on exactly what this will mean for the future. “Having partners join us on our journey to delivering high-quality game streaming to players is of the utmost importance,” says Kareem Choudhry, Microsoft’s Project xCloud chief, in a statement to The Verge. “We’ve seen positive feedback from Project xCloud preview participants testing a range of Galaxy devices, and it will only get better as we continue to work closely with Samsung on refining the experience. It’s an exciting time to be working on Project xCloud, and we can’t wait to share more about our work with Samsung later this year.”

It’s clear this is related to xCloud somehow, rather than the type of partnership we saw Sony embark on with Microsoft for fundamental access to the company’s Azure cloud-based architecture. Microsoft and Samsung partnered last year to bridge Android and Windows closer together with tighter integration of apps like OneDrive and Your Phone into Samsung’s devices. Microsoft and Samsung designers are also working in the same rooms on part of this project, as both companies look to benefit from better software integration.

Right now all we have is a promise of more details later this year, which is when we’re expecting Microsoft to fully launch its xCloud game streaming service. Microsoft has promised an xCloud launch in 2020, complete with PC streaming and PS4 controller support. Currently, xCloud is in open beta and Microsoft has regularly been improving the number of games available on the service to more than 50 as it looks to move beyond just the US, UK, and Korea.