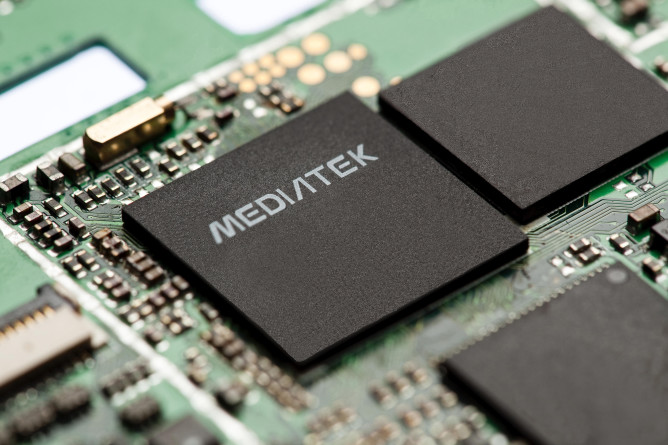 Following last year’s Helio G90, MediaTek has just taken the wraps off two new smartphone chipsets for mobile gaming: the Helio G70 and G80. These chips are destined to hit India as soon as this month, with plenty of gaming-optimized specs for more affordably-priced gaming phones.

MediaTek calls these chips “premium” but mid-tier, so these are likely destined for mid-range gaming phones — a niche within a niche. Both sport 12nm node 8-core designs with two A75 “big” cores clocked at up to 2GHz, paired with six A55 “small” CPUs at up to 1.8GHz, plus an AMR “Mali-G52 class” GPU clocked at up to 950MHz. Both SoCs can be paired with up to 8GB of RAM. Differences between the two chipsets aren’t immediately clear.

On top of base hardware specs, MediaTek is championing its “HyperEngine” gaming secret sauce, which promises a few extra features, like more intelligent dynamic switching between Wi-Fi and LTE as data sources in-game when your connection gets weak, and improved resource management. Other benefits include VoW (voice on wakeup), multi-camera support, hardware-level EIS, and rolling shutter compensation — nothing new, but good to see in a mid-range chip.

India’s smartphone gaming market is exploding, and more affordably priced gaming phones will surely be popular with consumers there. So far, MediaTek has only mentioned market availability for India, but hopefully any success there eventually translates to increased market penetration in other places, like here in the US.