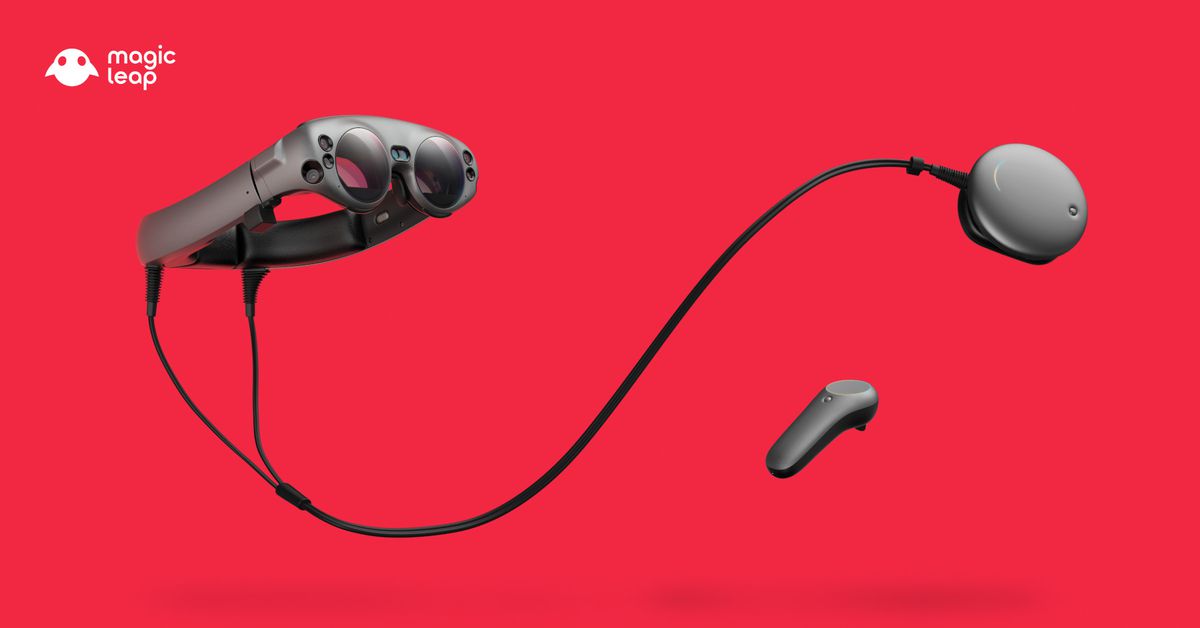 Mixed reality startup Magic Leap has been fairly quiet for the past few months, but the company is trying to tempt potential buyers with a package for people stuck working from home. The “Collaboration Package” is a 45-day trial of four Magic Leap headsets, plus access to Spatial, a virtual collaboration program. It costs $5,000, with the option to extend the license or send the headsets back afterward.

Spatial creates avatars of users based on photos, then lets them hold meetings with these avatars and virtual screens. It isn’t exclusive to Magic Leap or mixed reality headsets; the software also works across computers and phones. But headsets can (in some ways) more realistically simulate sharing a room with a distant colleague.

A few years ago, mixed or augmented reality was touted as a better way to work or train remotely. As companies turn to teleconferencing services like Zoom during the COVID-19 pandemic, though, Magic Leap is one of a relatively few mixed reality companies pitching its headsets. Manufacturing problems have delayed the release of Nreal Light glasses, which were hyped as a major advance for the technology. Several smaller companies — like Daqri, Meta, and ODG — have folded over the past couple of years. Microsoft, however, recently announced a new partnership for its Teams software with industrial headset company RealWear.

Magic Leap has taken steps to avoid the novel coronavirus, including (like many other companies) postponing its developer conference until October. Right now, though, that may not be its only concern. Bloomberg reported recently that Magic Leap — which has received more than $2 billion in funding — is weighing an acquisition, although early talks with Facebook apparently went nowhere. It’s supposedly sold far fewer devices than expected, and while Magic Leap promised a new headset in 2021, the pandemic could upset those plans.

Since its first headsets shipped in 2018, the company has gradually turned from promoting AR entertainment products to pitching itself as a workplace tool, and it’s reportedly explored a sale to medical company Johnson & Johnson as well. For now, it’s moving ahead with updates to its Lumin operating system and Magicverse online platform, as well as development of the Magic Leap 2.