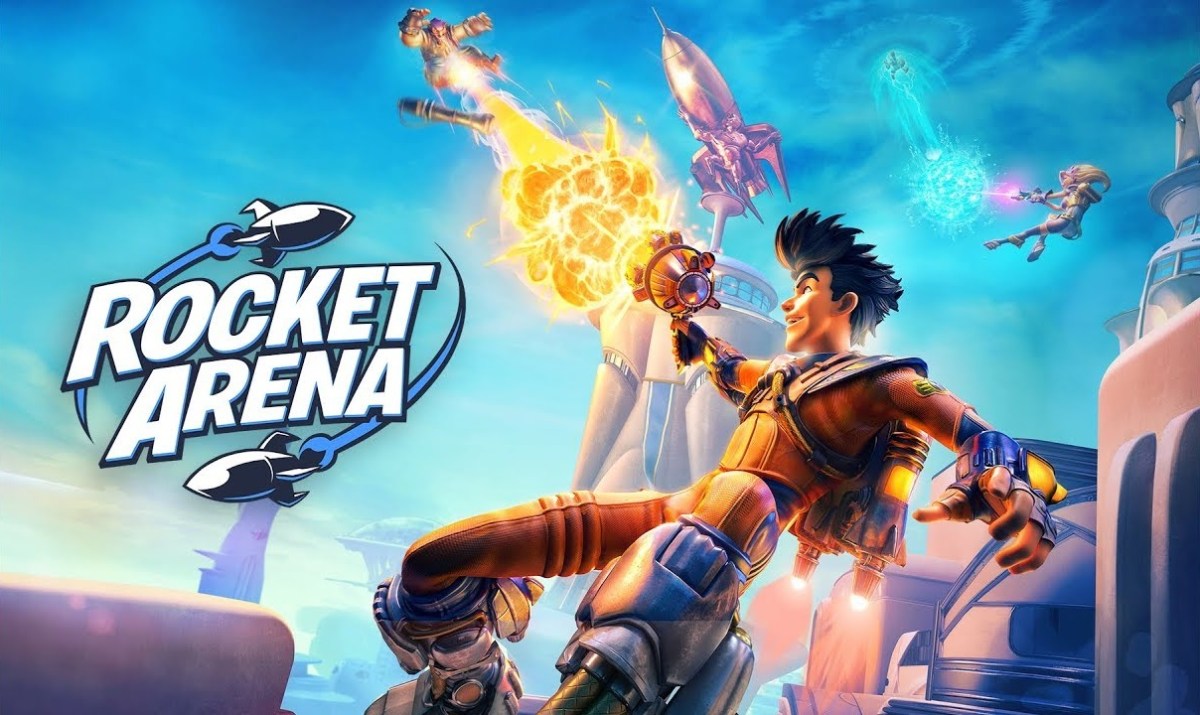 Electronic Arts filled out its EA Play event today with a number of indie games. This comes as part of the publisher’s EA Originals initiative. This is the program that previously released smaller hits like Unraveled, A Way Out, and Sea of Solitude. And now, EA Originals is delivering even more. That includes a new game from Josef Fares’ Hazelight, but it also includes a number of other games.

EA revealed that it is publishing Knockout City from Velan Studios, Rocket Arena from Final Strike Games, and Lost in Random from Zoink.

Rocket Arena is a shooter with a future-sports structure and aesthetic. It is due out July 14 with cross-play support out of the gate. Players fire rockets at one another while attempting to put a ball in their opponent’s net. Nexon was the original publisher for this Final Strike release, but EA has swooped in to take over. As part of that deal, EA is also shifting the game away from free-to-play.

Finally, Lost in Random is a fantasy adventure. Zoink is previously best known for Fe, which is a platforming game that told its narrative through gameplay discoveries. EA and Zoink worked together on Fe, and now they’re repeating that with Lost in Random.