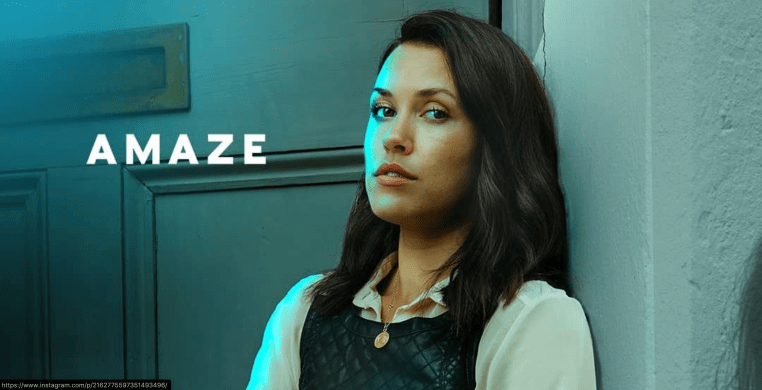 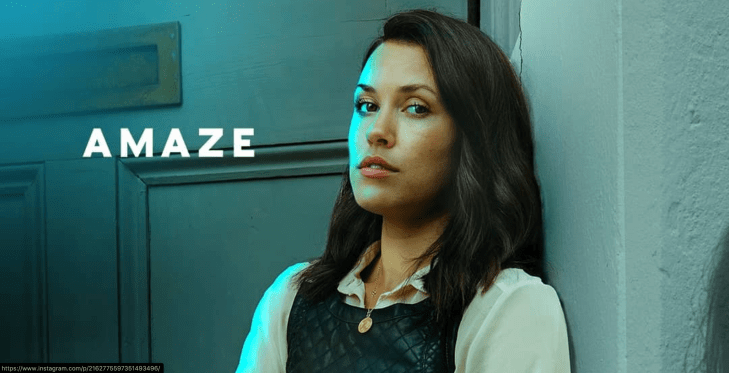 The company, which also scored an additional $2.5 million commitment to expand its total funding to around $9 million, made the announcement last week.

The company, which launched last May with backing from the Korean hardware manufacturer LG, has added Partners Investment and YG Investment, the financing arm of YG Entertainment, which manages a stable of Korean pop artists and owns a record label, talent agency, production company and events management and concert production company.

Founded by a cadre of seasoned Korean technology executives, AmazeVR soft-opened an 11,000-square-foot entertainment hub in Incheon’s airtrain station on the way to Terminal 1. It’s a mix of meditation areas and relaxation-focused VR videos, the company said.

There’s also a performance stage to display immersive performances from popular musicians (hence the YG investment) and an indoor playground for kids and the kids-at-heart.

“As leaders in the online VR consumer market, one of our key objectives is to broaden our distribution and expand capabilities towards immersive experiences offline as well,” said Steve Lee, AmazeVR’s chief executive, in a statement. “Through this location-based hub at Incheon International Airport, we can expose an untapped market not just to the great content that AmazeVR produces, but also to the wonders of VR in general. Our investors recognize this and have deep connections within the music and entertainment industries, which will help us develop unique VR experiences with even more incredible content that will extend VR adoption globally.”

The company has inked partnerships with two of the last remaining immersive entertainment studios, Atlas V and Felix & Paul Studios.

“Our mission, is that we believe in the consumer market,” says Earnest Lee, AmazeVR’s chief content officer. “We have seen the VR market is still fairly nascent and we’re moving forward with location-based entertainment. This is a start to get into the location-based industry.”