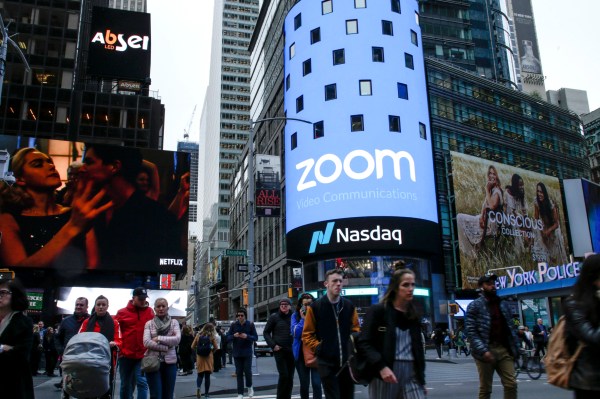 Zoom, a video chat service then popular with corporations, filed to go public on March 22, 2019.

Best known in venture and corporate circles, Zoom was far from a household name at the time. However, the groundwork for its 2020-era consumer breakthrough during the novel coronavirus epidemic was detailed during its IPO march in the years leading up to its public debut.

The company didn’t begin trading until mid-April last year, but it was through its March 2019 IPO filing that its name took on new prominence; here was a quickly growing software as a service (SaaS) business that was posting profits at the same time. As the rate at which unprofitable companies went public set records, Zoom’s growth and positive net income helped it gain brand recognition even before its shares began to trade.

Investors certainly recognized this was a rarity among SaaS companies, sending its IPO share price up 72% in its first day. The company’s equity has risen more than 100% since that first close, more than doubling in less than a year. Not bad in a market that has turned ice-cold in recent weeks.

To understand how Zoom became so valuable as a business — and later as a consumer product — let’s go back in time to consider its product and business strategies. As we’ll see, to become the video chat tool that everyone is using today, Zoom had to beat a host of entrenched competition. And it did so while making money, helping set the financial stage for its prominence today.