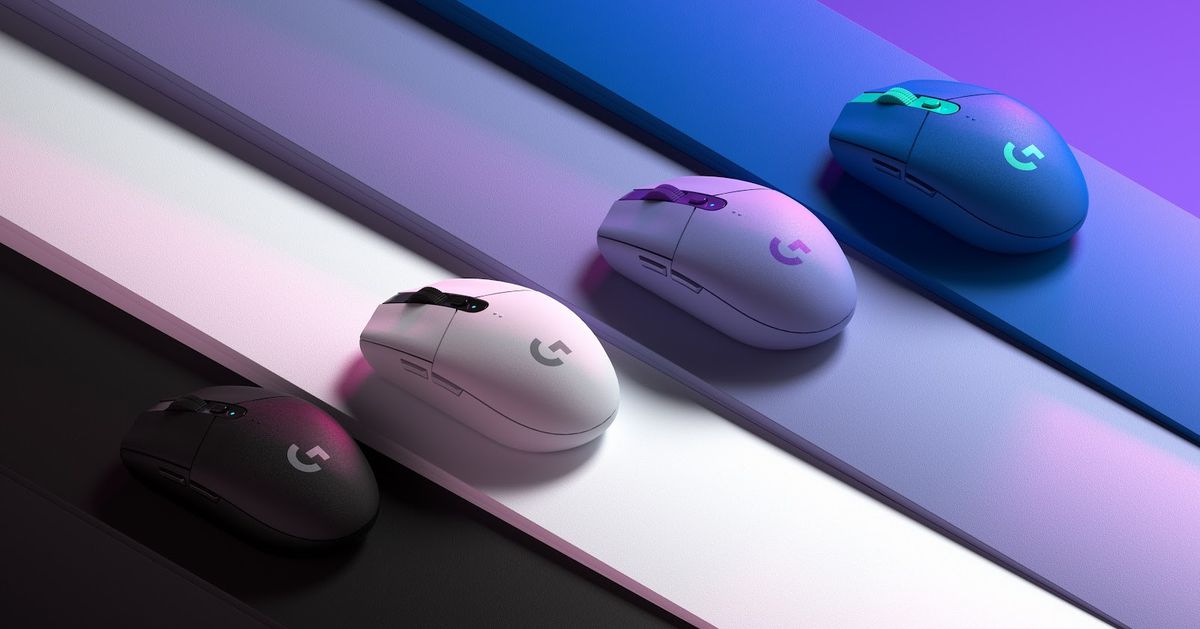 Logitech is the latest manufacturer to recognize that there are plenty of gamers out there who want to buy pretty accessories. A new line from Logitech G, the company’s gaming arm, branches away from the usual hard-edged, neon-tinged colorways of gamer gear and into pastel and jewel tones. The new Color Collection includes a new lightweight wireless headset which comes in lilac, blue, black, or white. Logitech is also adding blue and lilac versions of its G203 wired gaming mouse and G305 wireless gaming mouse. A white version of the G915 wireless tenkeyless keyboard rounds out the collection.

Logitech’s stated aim in creating this new line is to “celebrate self-expression and the fun side of gaming.” The idea of expressing oneself through gear isn’t a new one, but for years there was really only one personality that gaming gear seemed to cater to — the stereotypical gamer. But as video games are increasingly recognized as a part of mainstream pop culture, stereotypes around gamers have (mostly) disappeared. Products reflecting that change, however, have been slower going.

Razer was one of the first companies to catch onto the idea that there’s a market for gaming gear that that doesn’t look like a prop from a bad cyberpunk movie. The Razer Quartz line of pink accessories was a hit, and the star of the line is undoubtedly the pink Razer Kraken headset with built-in kitty ears. It’s playful, pretty, and, most importantly, perfectly suits the e-girl aesthetic that’s popular on social media platforms like Twitch, Instagram, and TikTok. It seemed inevitable that, based on Razer’s success, other companies would get in on the cute gear game.

The centerpiece of of Logitech G’s Color Collection is also the line’s headset, the new G733, which will retail for $129.99. Like the Razer Kraken, the Logitech G733 comes with a cutesy-ironic accessory. Instead of kitty ears, Logitech is selling a pack of five foam mic covers in silly shapes for $9.99 — a mustache, puckered lips, a thumbs up, a star, and a heart. Customers can also change out the headset’s adjustable strap, with each model’s matching design and an exclusive blue and orange geometric design each available to purchase separately for $9.99.

Logitech stresses this ability to mix and match products as one of the perks of the collection. Tiffany Beers, head of audio engineering at Logitech G, told Polygon that the line’s colors were selected in part because they would look good together. One could, for example, curate a sort of ombre gaming setup with a blue headset, purple mouse, and white keyboard.

Not only is Logitech’s new line pretty, but it’s also good quality gaming gear. The accessories feel lightweight and sturdy in my experience, and they’re fully customizable with Logitech’s proprietary gaming software. Our colleagues at The Verge were impressed by the G305 gaming mouse’s price-to-features ratio when it launched in 2018 and the G915 TKL keyboard comes highly reviewed at Tom’s Guide, Endgadget, and PC Gamer. Having tried out both Logitech’s G733 headset and the Razer Kraken with Kitty ears, I found the G733 to be a bit more comfortable after a few hours of gaming.

My only complaint about the line is that I wish I could buy the keyboard in lilac to match the mouse and headset. While Beers couldn’t comment on the company’s plans to expand the line, she did confirm that I wasn’t the only person asking for a purple keyboard. If the popularity of the Razer Quartz line is any indication, I’m hopeful that more options will be available in the future. As it turns out, lots of gamers like their desks to look cute, too. 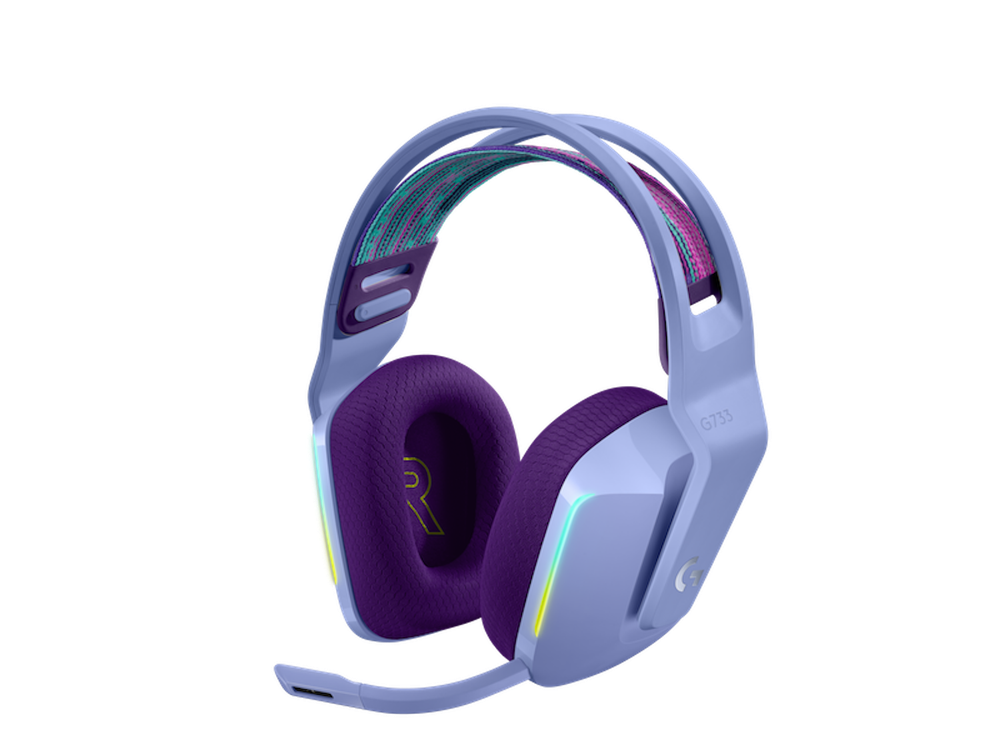