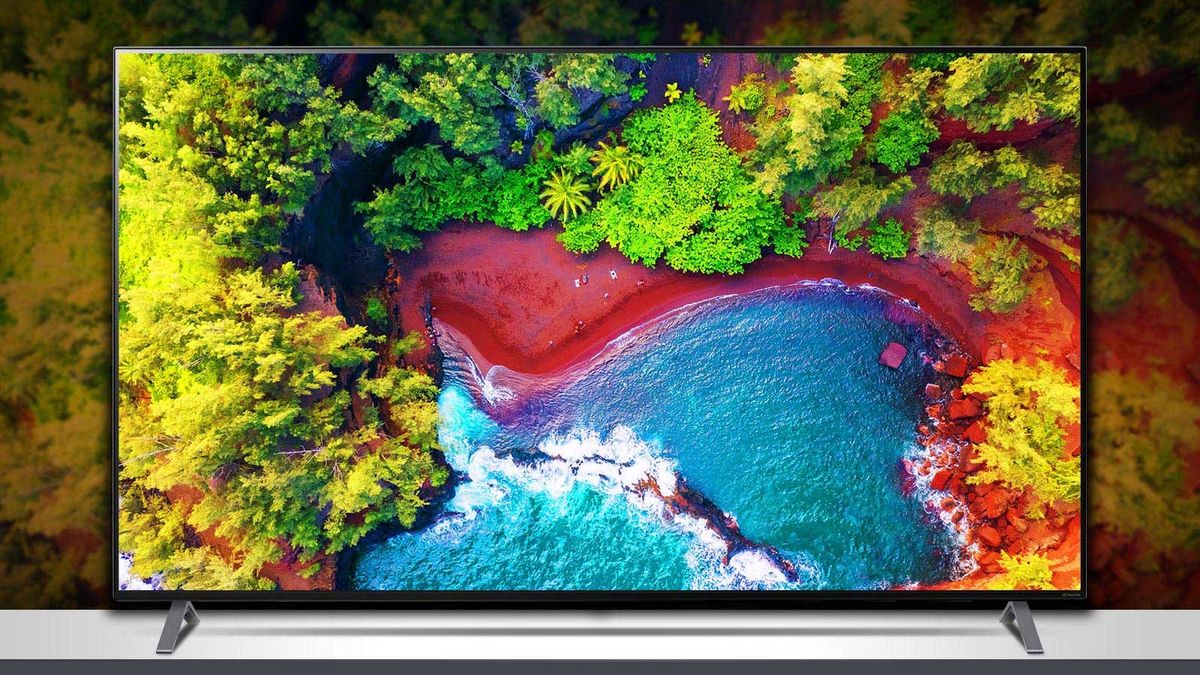 LG has just announced the pricing details around its 2020 lineup of premium NanoCell LCD TVs and, surprisingly, they’re super affordable this year.

According to the specs sent to TechRadar, the entry-level model – the 55-inch NANO81 – will cost just $599 when it goes on sale in May. That’s $50 cheaper than the current entry-level SM8100, and it could drop even more when we get to the big sales holidays like Cyber Monday and Black Friday.

So what’s the catch?

The catch is that, like last year, the new low-end NANO81 won’t have the high-end Alpha a9 III or even the basic Alpha a7 III picture processor in them and will instead have a generic quad-core processor. That’s not the end of the world, obviously, but if you’re looking for the clearest upscaling, you’re going to want a chip specifically designed to expedite the upscaling process.

The good news is that, even if you throw down for the cheapest version NanoCell TV, you’re still getting the technology behind the screen that offers enhanced colors and contrast with wider viewing angles than rival LED-LCD TVs. So that’s good.

Should you pay more for a processor?

Should you decide that you want something a bit more powerful under the hood of your NanoCell TV, LG has you covered – it announced 10 other models today that fit the bill. There’s the NANO85 and NANO90 Series that use the Alpha a7 Gen 3 and have a 4K resolution, or you can step all the way up to the LG NANO99 that offers 8K and comes with the even better Alpha a9 Gen 3 processor.

So which of these should you buy? Well, we’ll have to see them for ourselves before we can say anything for certain – but unless you have a critical eye, you might not be missing much by using a quad-core processor over the Alpha series of chips. The latter have multi-step upscaling techniques that reduce grain and increase sharpness – which is great if you plan on plugging in, say, a DVD player – but most HD video should look fine on the NANO81.