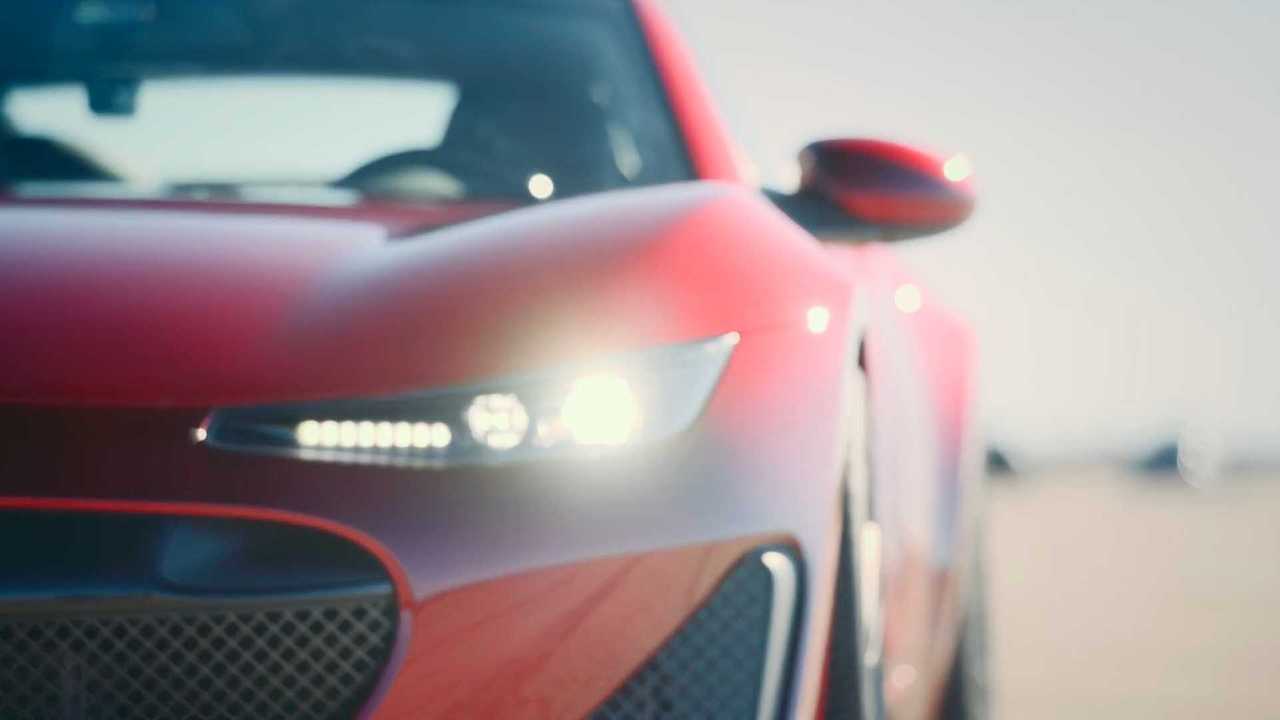 If this hypercar sounds incredible to you, maybe a veteran Lambo test driver can convince you.

Last year, Drako Motors stuns motoring enthusiasts at the Pebble Beach with its newest model – the Drako GTE. Armed with over-the-top performance numbers, the hypercar EV has challenged the niche yet astounding segment of electrified cars that can challenge even the fossil fuel-powered supercars.

The Drako GTE boasts four electric motors, one on each wheel, producing a combined output of 1,200 horsepower (895 kilowatts). If that number’s lofty, wait until you hear about its 6,491 pound-feet (8,800 Newton-meters) of torque.

Now, those numbers were incredible for sure, and we won’t blame you if you have reservations about this hypercar EV. Thankfully, veteran and legendary Lamborghini test driver Valentino Balboni had a go at the Drako GTE to give us an insight inside its cockpit while testing its limits at the Thermal Club Raceway.

“My professional life has been all about finding innovative solutions to improve performance and the driver’s feeling from behind the wheel. Now after driving Drako GTE, I have entered a completely new world of incredible power and amazing control,” said Balboni.

You can watch the Drako GTE’s track debut on the video on top of this page, together with Balboni’s insight on the hypercar EV.

“However, it is the turn in feel which elevates GTE above any GT car I have driven. I truly love the way this car feels as it turns in and transitions through the corners – it is something I have not experienced before in a car with these dimensions. I didn’t want to stop, it’s a really compelling and addictive drive,” he added.

With that said, the Drako GTE remains to sound promising and looks to stay true to its claim of developing its torque-vectoring algorithms at the Nürburgring. Of note, Drako says that the GTE can adjust torque at each wheel over 1,000 times per second.

Drako will only build 25 models of the GTE at $1.25 million each. Customer deliveries is expected to begin this year.