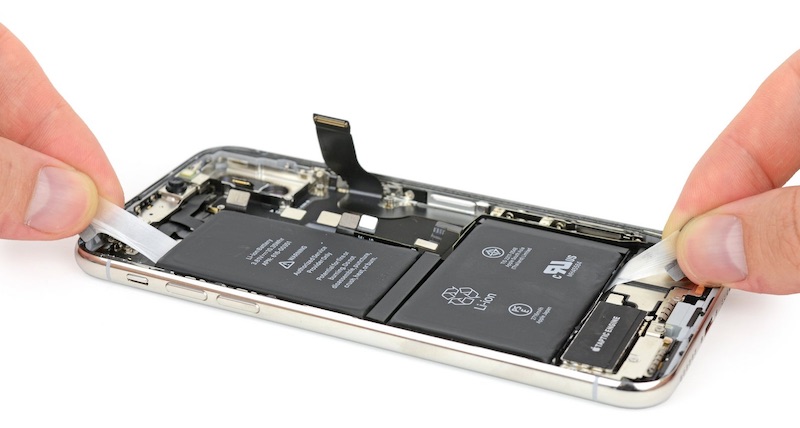 Leaked proposals from the European Union suggest that smartphone manufacturers in the EU could be forced to make all batteries removable in the future. This would mean that any smartphone brand wanting to sell a handheld in the EU, including Apple, would have to ensure that every device on the market has a user-removable battery (via TechRadar). 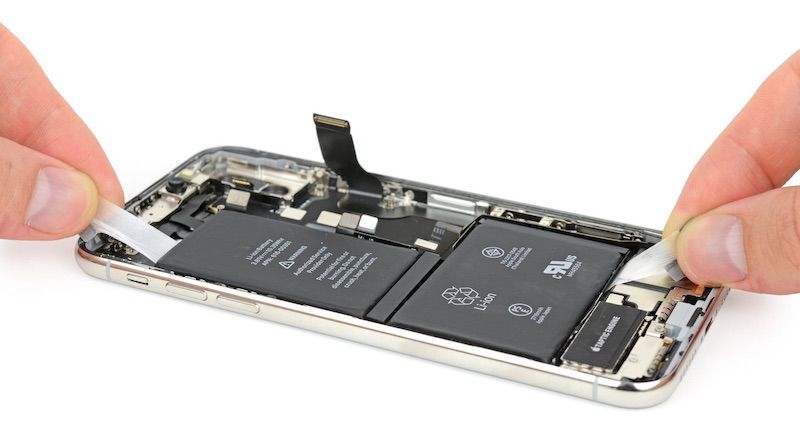 This proposal is said to be a long way from being confirmed as it’s not even out in the public yet. The documents were leaked by Dutch publication Het Financieele Dagblad, which suggested that the proposal will be officially unveiled in March.

Apple has always made its iPhones with non-removable batteries, encouraging users to take their devices in to specialists if they ever face issues with degrading batteries. The leaked EU proposals suggest that users shouldn’t have to rely on outside help in these situations, and that they should be able to simply swap the battery out on their own.

Apple is already pushing back against one ongoing change in the European Union, related to a common charging standard for mobile devices. The European Parliament wants one charger to fit all smartphones, tablets, and other portable devices, with the likely candidate to be USB-C.

This could make the Lightning port on current ‌iPhone‌ models incompatible with the law, and Apple’s current stance is that the ‌iPhone‌ is too thin to house a USB-C port. Given that the company disagreed with the charging standard vote, it’s likely that if the removable battery proposal ever becomes real legislation in the EU, Apple will once again push back against the proposal.