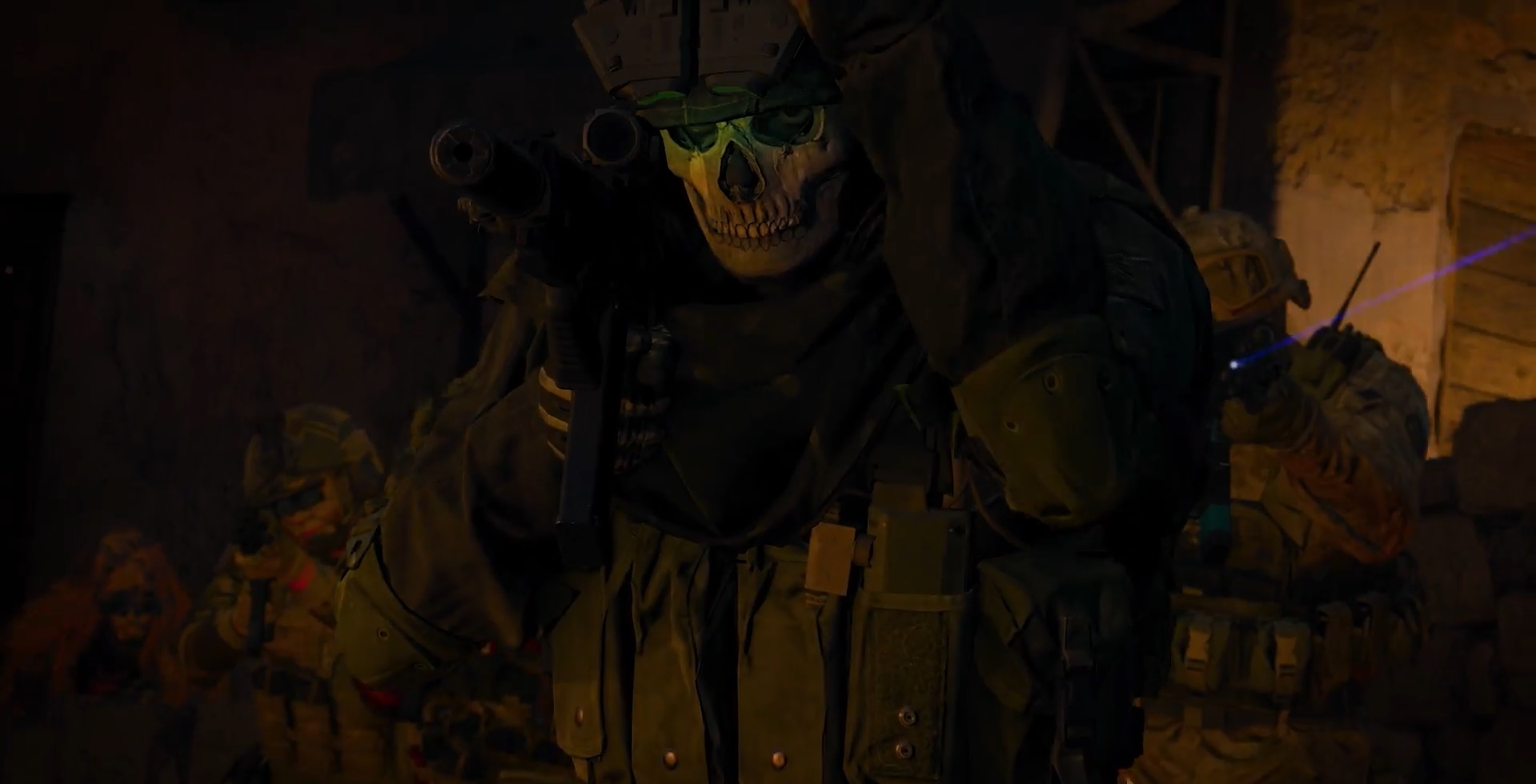 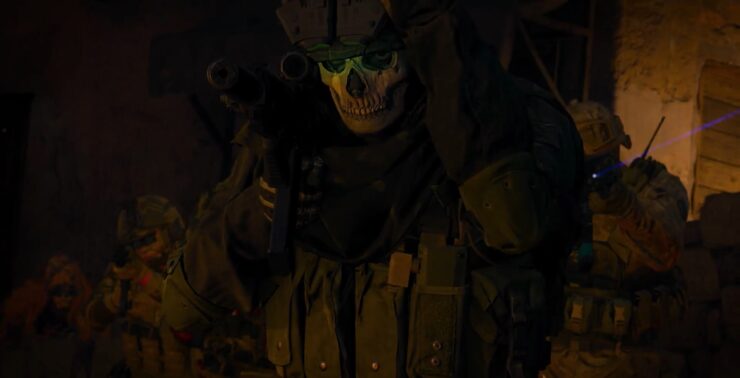 Season 2 of Modern Warfare is kicking off tomorrow, but as spotted by tracking website CODTracker, the gameplay trailer for the game’s second season has leaked via an official Activision account on Xbox Live.

In the leaked trailer four new maps are being shown off, including Rust, Atlas Superstore, Bazaar, and Zhokov Boneyard.

The Bazaar map is a new Gunfight map, while the Zhokov Boneyard is a new Ground War map.

Alongside the new maps, Season 2 will include new weapons alongside a new Battle Pass. We’ve included the leaked trailer down below:

Call of Duty: Modern Warfare Season 2 will begin on February 11 at 10 AM PT on PS4, Xbox One and PC.

Infinity Ward’s Modern Warfare reimagining was released back in October of last year.

“This is an all-new Modern Warfare reimagined in every way,” said Dave Stohl, co-Studio Head, Infinity Ward last year. “We are creating an emotionally charged experience that’s inspired by the headlines in the world today, where the rules are grey and battle lines are blurred. Players will join a varied cast of international special forces and freedom fighters in gripping and heart-pounding missions through iconic European cities and volatile expanses of the Middle East. It’s intense, it’s exciting, and we can’t wait for our fans to play this October.”