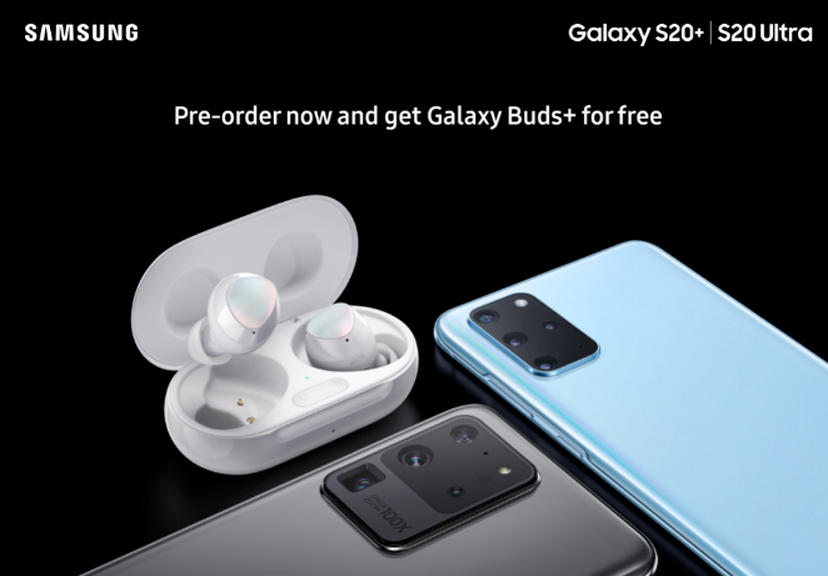 If the Galaxy Buds weren’t compelling enough as a pair of true wireless earbuds for you, you may want to stick around and see what Samsung’s cooking up next. The rumor beat for the upcoming Galaxy Buds+ is generating some impressive anticipation already. But if you want to know exactly how the Buds will stack up with the Buds+, Evan Blass has a leak for you.

The leaks blogger has posted what looks to be an official yet unreleased specification chart comparing the two products. 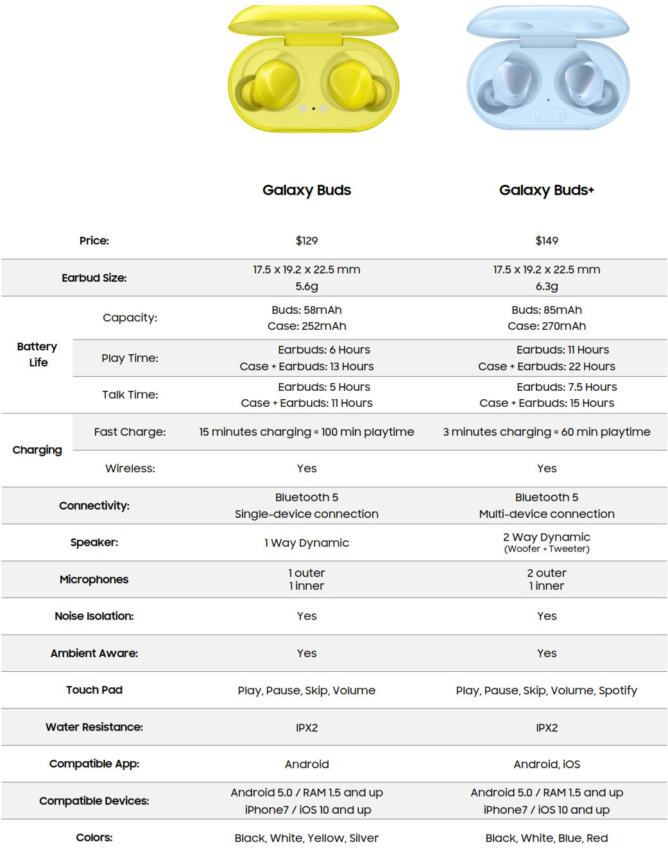 In case you can’t tell, bigger and better is the theme with the Plus:

Some of these details have been affirmed by previous rumors. While it’s somewhat unfortunate to not see active noise canceling here, for $149, the Galaxy Buds+ would be a meaner competitor to Apple’s AirPods.

The buds will likely be brought up during Samsung’s Unpacked event on February 11 and are likely to ship out to consumers in the next month or so. 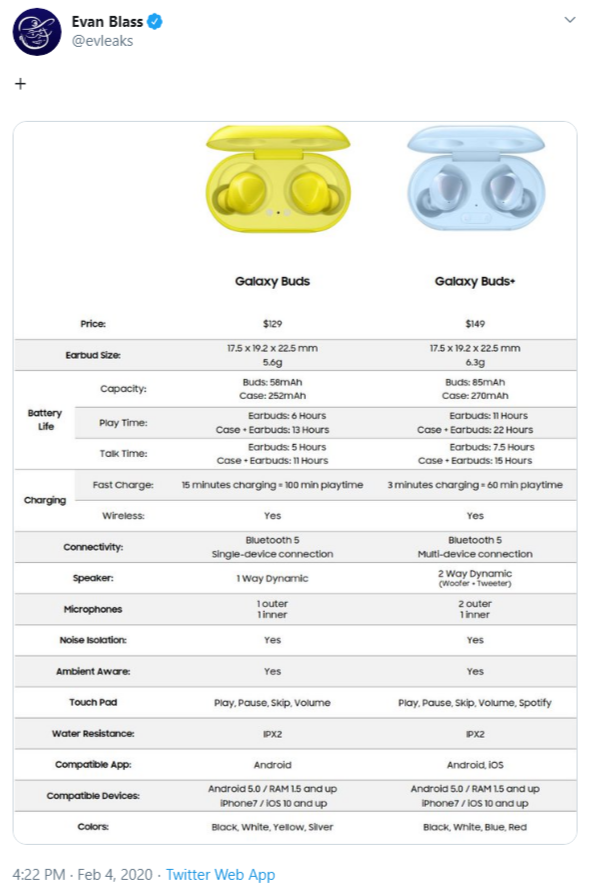