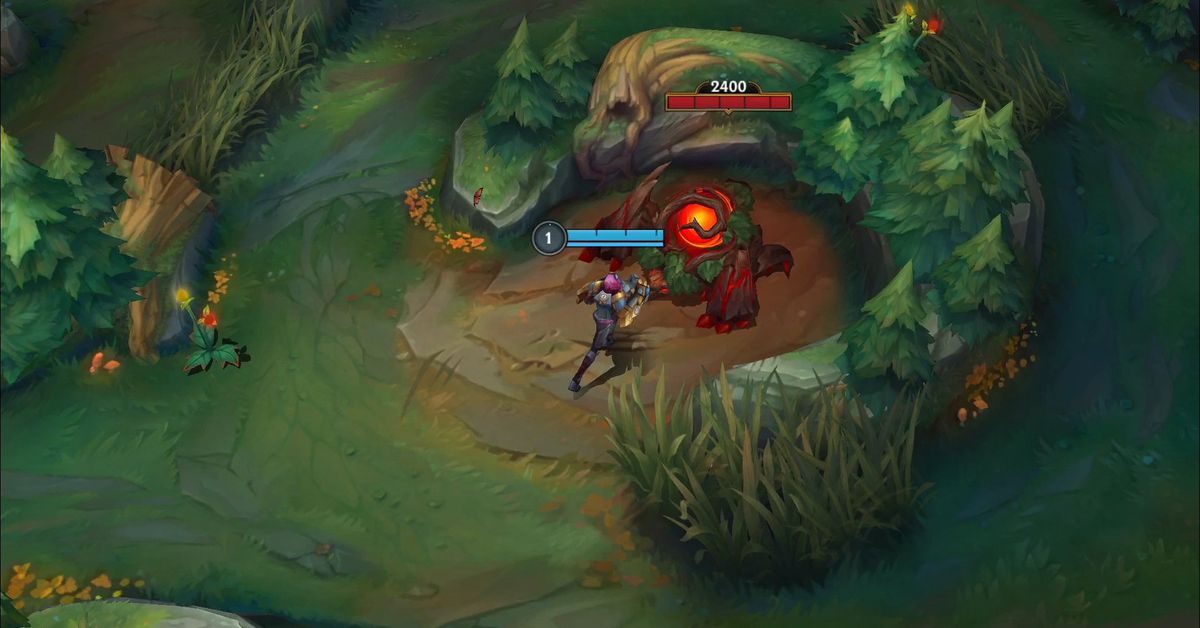 It’s been a while since we’ve heard much about League of Legends: Wild Rift, the mobile and console spinoff of the long-running strategy game. Today, as part of the ongoing Summer Game Fest, Riot gave the best look yet at the game, with a lengthy video presentation that covers everything from characters to gameplay to skins. While the game still doesn’t have a release date — it’s expected to launch sometime this year — Riot says that it’s starting its first early tests soon with an early alpha on Android in Brazil and the Philippines.

Riot has said in the past that Wild Rift isn’t a direct port of the original PC version of League of Legends; instead, it’s a tweaked version better suited to these new platforms. That includes the obvious changes to the controls, with a new twin-stick setup as well as other shifts like shorter matches and smaller maps. Today’s video provides a much more detailed look at how that will all work in practice.

Wild Rift is just one part of what is shaping up to be a busy period for Riot. In addition to the new version of League, the developer is also set to launch its team-based shooter Valorant on June 2nd. Outside of that, Riot also released a League-themed card game called Legends of Runeterra earlier this year, and it’s expanding the universe further through a new indie publishing label as well as an animated series and fighting game.