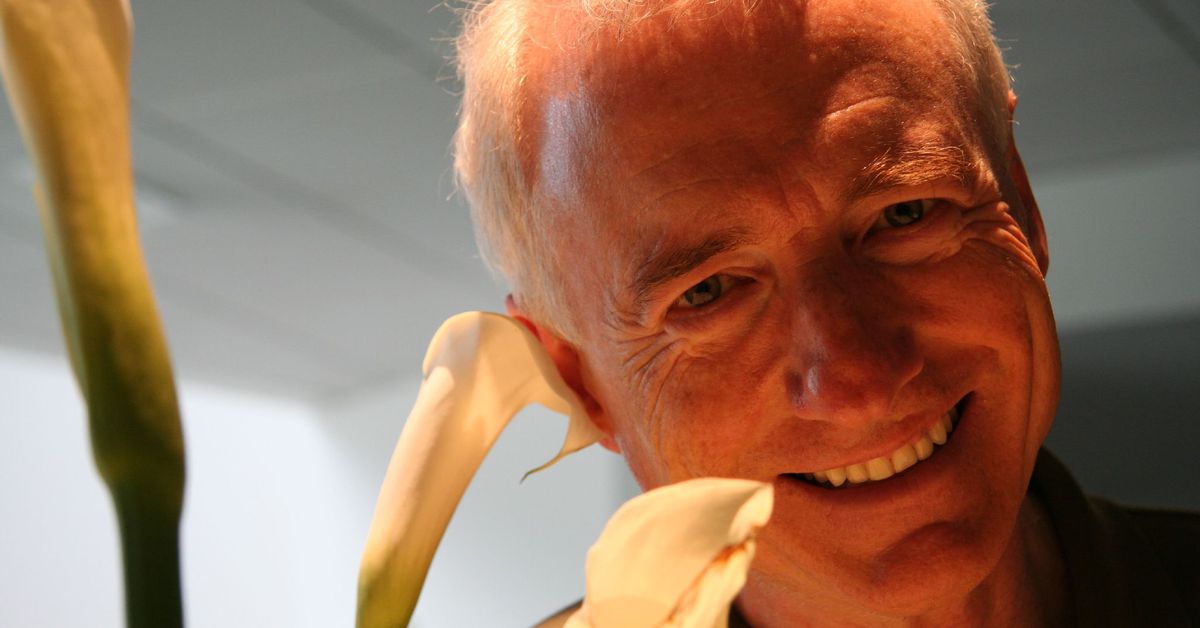 Larry Tesler, a computer scientist who is most well-known for creating the seminal computer concepts cut, copy, and paste, died on Monday at age 74.

Tesler was born in 1945 in New York and studied computer science at Stanford, according to Gizmodo. After working in AI research, he joined Xerox’s Palo Alto Research Center (PARC) in 1973, where he developed cut, copy, and paste. The concepts would later become instrumental user interface building blocks for both text editors and entire computer operating systems.

PARC is most famous for its early work on graphical user interfaces and how to navigate them with a mouse — and because Apple co-founder Steve Jobs saw this early research and used it as inspiration to develop better iterations of the ideas for Apple products. Tesler was part of some of Jobs’ visits to Xerox, and he recounts a couple stories in the video below:

Tesler was also a champion of a concept called “modeless” computing, which is the idea that a program shouldn’t have different “modes” where a user’s input does different things based on whichever mode you’re in. Tesler’s personal website says he and a colleague, Tim Mott, developed the idea while working at PARC on the Gypsy text editor. Here’s a 2019 video of Tesler demonstrating Gypsy:

Tesler believed so strongly in modeless that his consultancy’s website’s URL is nomodes.com, and that website has a picture of what appears to be Tesler’s license plate, which reads “NOMODES.”

In 1980, Tesler joined Apple and worked at the company until 1997. He worked on a number of products including the Macintosh, QuickTime, Lisa, and the Newton tablet. (The Macintosh and Lisa were the first personal computers to popularize the cut and copy-and-paste operations, thanks largely to Tesler’s involvement.) In 1993, he rose to the role of chief scientist — a role that has also been held by Steve Wozniak, according to Gizmodo.

After leaving Apple, Tesler worked at Stagecast, an education software startup that was spun out of Apple, and also spent time at Amazon, Yahoo, and 23andMe. Since 2009, he had been a UX consultant based in California. You can read Tesler’s entire CV here and more about some of his work on his LinkedIn page.