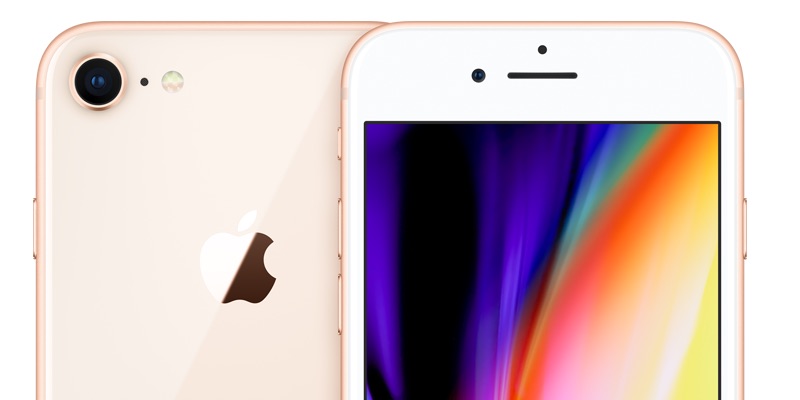 We’ve been hearing for some time that Apple is planning to launch a new low-cost iPhone based on the iPhone 8, but with upgraded internals. This device has been referred to in rumors as the “iPhone SE 2” or “iPhone 9,” although concerns over the impact of the Wuhan coronavirus on production have raised some questions about timing for the launch. 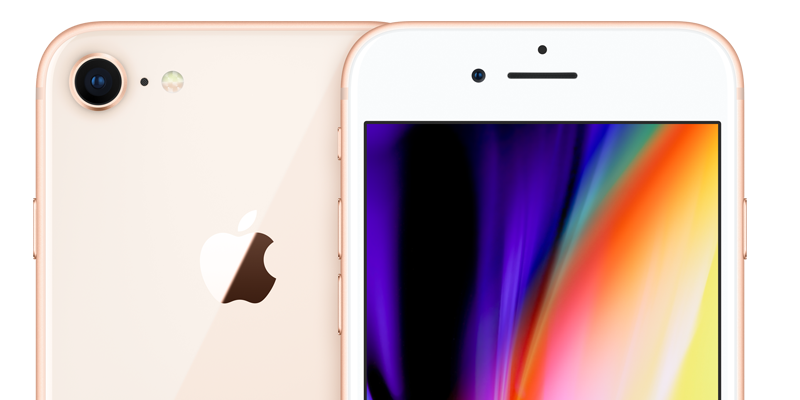 In a new research note seen by MacRumors, noted analyst Ming-Chi Kuo briefly mentions that the ‌iPhone SE 2‌ is still expected to launch in the first half of this year. The mention comes in a larger report about smartphone camera lens suppliers, with Kuo noting that the ‌iPhone SE 2‌ will not include a 7-element plastic (7P) lens, and so will not contribute toward shipments of those advanced lenses.

Because Apple expects that the new ‌iPhone‌ SE2 released in 1H20 will not use a 7P lens, it will not help the 7P lens shipment momentum.

It’s unsurprising that the ‌iPhone SE 2‌ won’t include a 7P lens, as the ‌iPhone 8‌ includes a 6P rear camera lens. With Apple looking to keep pricing on the new phone as low as possible, it will almost certainly be reusing components wherever possible, with the exception of key performance-related components like the A-series chip, which is rumored to move from the A11 chip in the ‌iPhone 8‌ to Apple’s latest A13 chip.

A separate report today claims that an update to Apple’s iPad Pro lineup is expected “around March,” so it’s possible we could see a media event next month for Apple to introduce several new products.