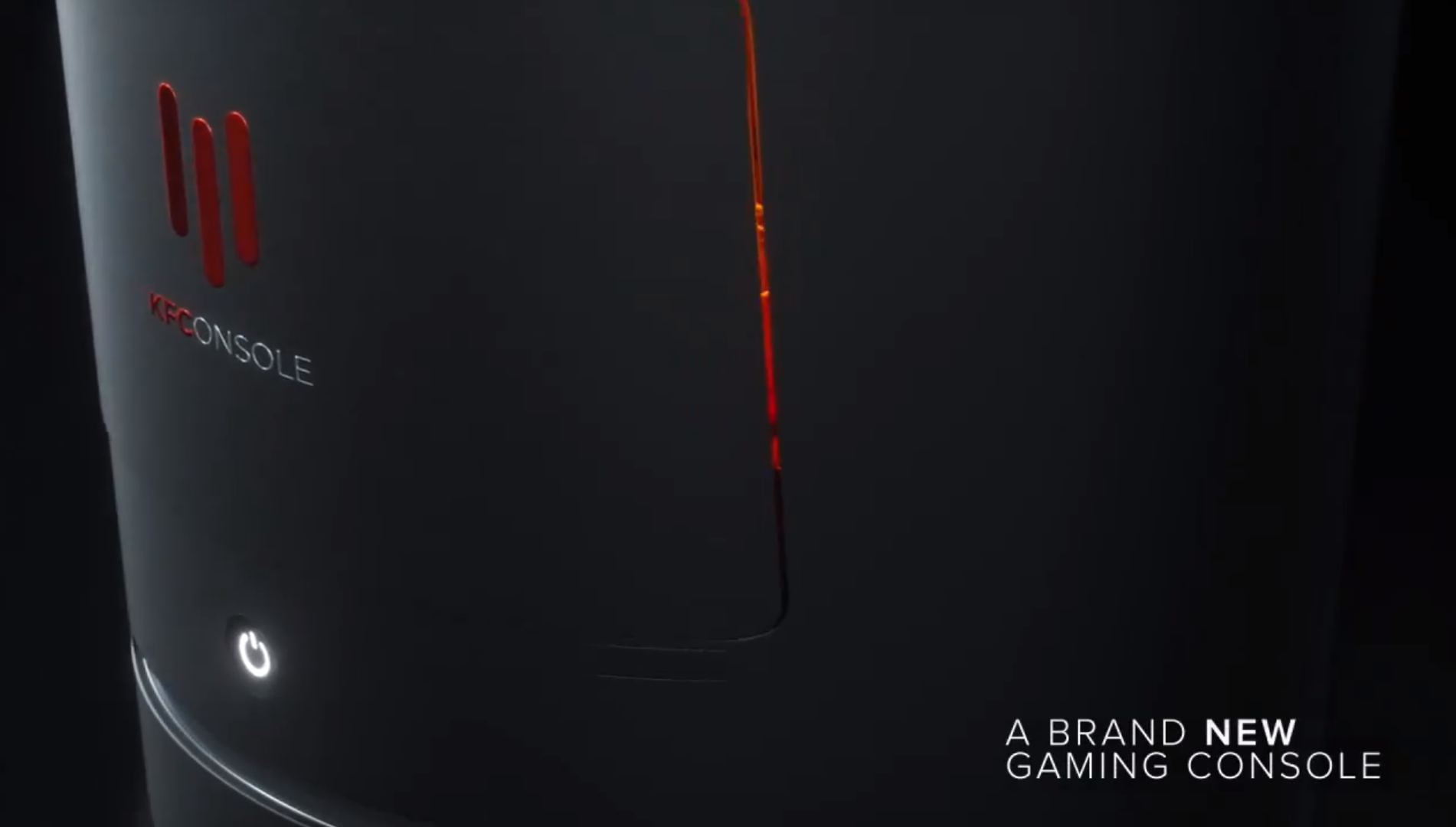 We Are Motley. A Message of Solidarity From The Motley Fool.

KFC won’t leave the video game console market to the Microsoft (NASDAQ:MSFT) Xbox Series X and Sony (NYSE:SNE) PlayStation 5 this holiday season. The fast food giant is launching its own KFConsole on Nov. 12.

The Yum! Brands (NYSE:YUM) subsidiary is obviously having some fun with the console market here. This wasn’t an official press release, but a targeted tweet, created using the Sprout Social (NASDAQ:SPT) marketing service and including a snappy #PowerYourHunger hashtag. The fried chicken veteran wants to tap into the growing excitement around this holiday’s long-awaited console launches. 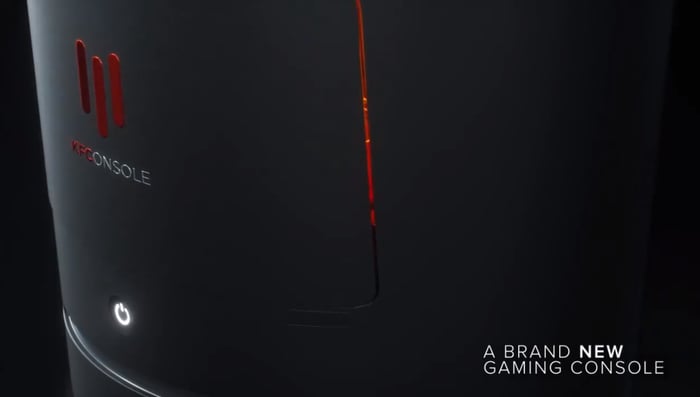 And it might just work, too. The KFConsole tweet includes a well-produced video clip showing a broiler-like cooking appliance that takes design cues from the gaming console market. At the time of this writing, the tweet sported nearly 41,000 retweets and had been liked 111,000 times. These figures are comparable to the social buzz surrounding Sony’s PS5 unveiling last week. 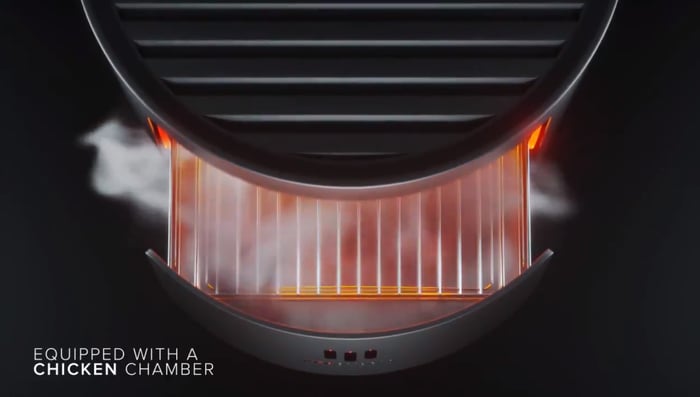 The whole thing could be a joke, but KFC might follow through on it by actually releasing a console-shaped chicken broiler appliance in November. The launch date is oddly specific for a product-less jest, though it does line up with the mid-November launches of the PS4, PS3, Xbox One, and Xbox 360. The actual next-generation consoles are rumored (but not yet confirmed) to land on store shelves in November, as well.

KFC did their homework here. The KFConsole may or may not exist and it probably won’t be the next George Foreman Grill even if the launch is for real, but the company is getting some healthy exposure out of an event from a completely different business sector.