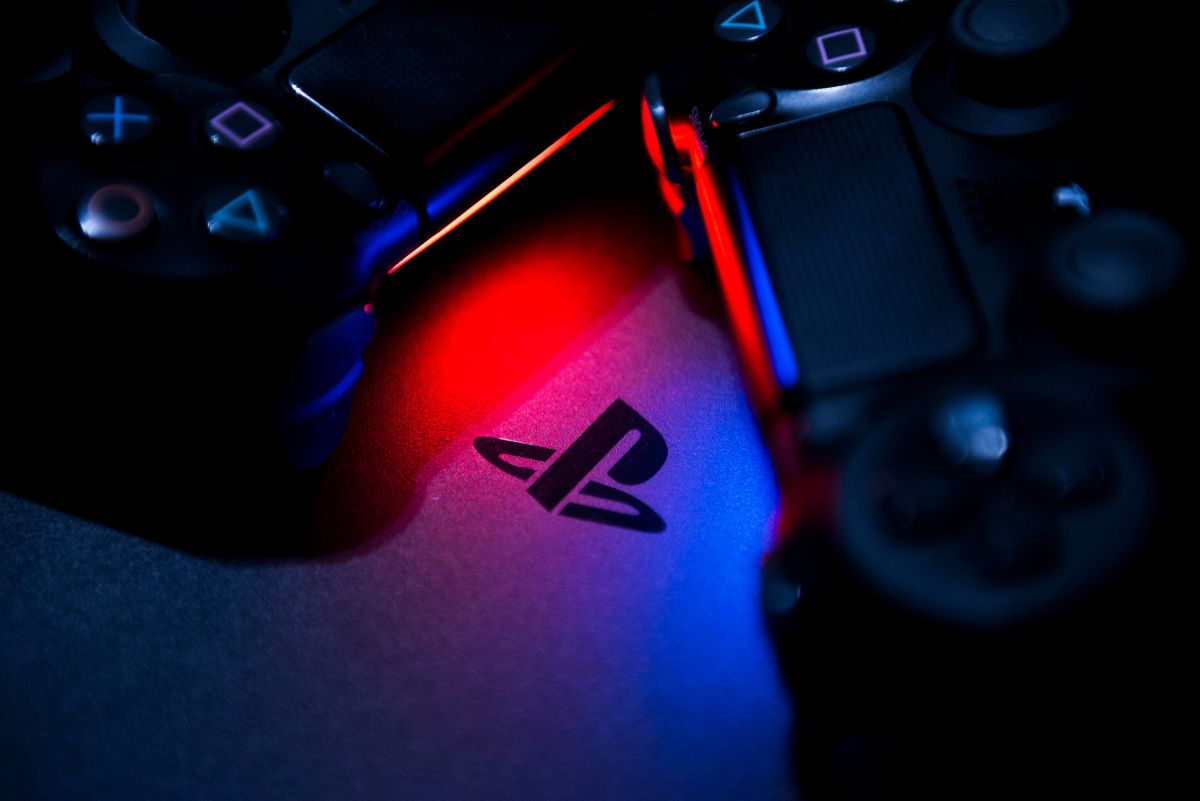 Another day, another call for an official PS5 announcement. Now that its arch-rival, the Xbox Series X, has been unveiled both internally and externally, the PS5 needs to bring something to the table. The Xbox Series X is promising 12 Teraflops of graphical power, incredible ray tracing and backwards compatibility with previous generations.

Can Sony compete? We do know some of the PS5’s capabilities thanks to tidbits dropped in interviews by PS5 architect Mark Cerny and games developers like Ubisoft, with intriguing hints dropped suggesting the PS5 is a match for the Xbox Series X in the technical states. Now, thanks to GameStop, another big piece of the puzzle just fell into place.

The retailer has unveiled its PS5 registration page. That’s not the link to pre-order the console (we’re not expecting pre-orders to open until the console is unveiled in March) but simply to receive notifications on when the PS5 will become available for pre-order.

On the signup page, GameStop states the following:

“While the world eagerly awaits to get a look at the PlayStation 5 hardware, Sony has revealed what’s under the hood, and there’s no shortage of horsepower:

This is great news. Although much of what we already know from an interview Mark Cerny gave to Wired back in April of last year, this marks the first time all this information has been officially released and collected all in one place for potential buyers.

The prominent mention of backwards compatibility is particularly encouraging: as Microsoft makes a big drive to lock in gamers for generations with its pledge to honour purchases across multiple platforms, PS5 is taking steps to move in the same direction.

Although PS4 games will be playable on the console, there’s no word on whether the previous generation’s games will be playable, or whether Sony will create a similar money-saving initiative to Microsoft’s “smart delivery”. That sort of info, we’re guessing, will be saved for a PS5 reveal event – if it’s coming at all. If not, the PS5 could have handed the Xbox Series X a huge edge.

Other features formally confirmed are the ray tracing and 8K graphical capabilities of the console, and the much-touted “3D audio”. Cerny expressed disappointment that advances in audio had not kept up with graphics, and promised to rectify that in the coming generation. 3D audio ensures sound appears not only from around you, as in surround sound, but from above and below too.

All in all, it’s good to get all the information in an easily-digestible package, similar to the blog post released by Microsoft earlier this week. Now, all we need is for Sony to reveal the damn console, and we’ll be happy…