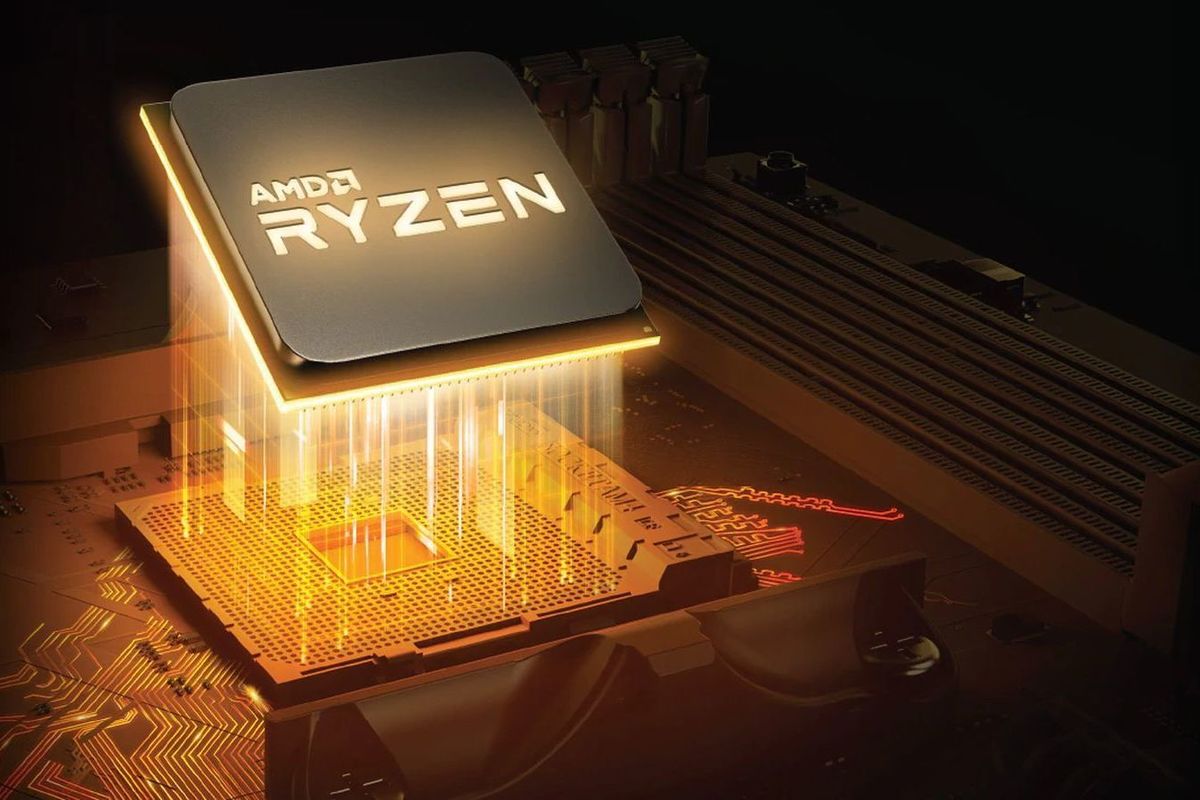 Pay no attention to those rumors that say AMD’s upcoming Zen 3 CPUs are being delayed until next year, sources tell PCWorld.

Hardware circles were abuzz this week that AMD had decided to push back the highly-anticipated Zen 3 CPU, apparently because the company wanted to cash in on the popularity of the current Zen 2-based Ryzen 3000 CPUs.

The original report came from Taiwan-based DigiTimes and was translated into English by Twitter user @chiakokhua.

The translations said: “According to motherboard manufacturers, sales for Ryzen 3000 series are hot. Accordingly, AMD is extending its life cycle, and definitely will not be launching the next-gen Ryzen 4000 series, based on Zen 3 architecture and using TSMC’s 7nm EUV process, in Sep. The earliest Ryzen 4000 series will enter mass production is end of 2020, and launch in Jan 2021 at CES. Whether it will be to changed to 5nm EUV process is unclear at the moment.”

That caused PC fans to wring hands across the Internet, but sources tell PCWorld not to fret. While the source would not say more, that would seemingly leave us back to the last stated position in April, when AMD CEO Lisa Su said AMD was “on track to launch our next-generation Zen 3 CPUs and RDNA 2 GPUs in late 2020.”

Zen 3, as its name implies, is expected to be the third iteration of the cores used in AMD’s popular CPUs. Respected site Wikichips.org says it will be based on a 7nm process, offer 20 percent more density, and 10-percent power reduction compared to Zen 2. The mainstream desktop and mobile versions are codenamed Cezanne, with mainstream and high-end desktops codenamed Vermeer. An enthusiast and workstation version is codenamed Genesis Peak.

One of founding fathers of hardcore tech reporting, Gordon has been covering PCs and components since 1998.