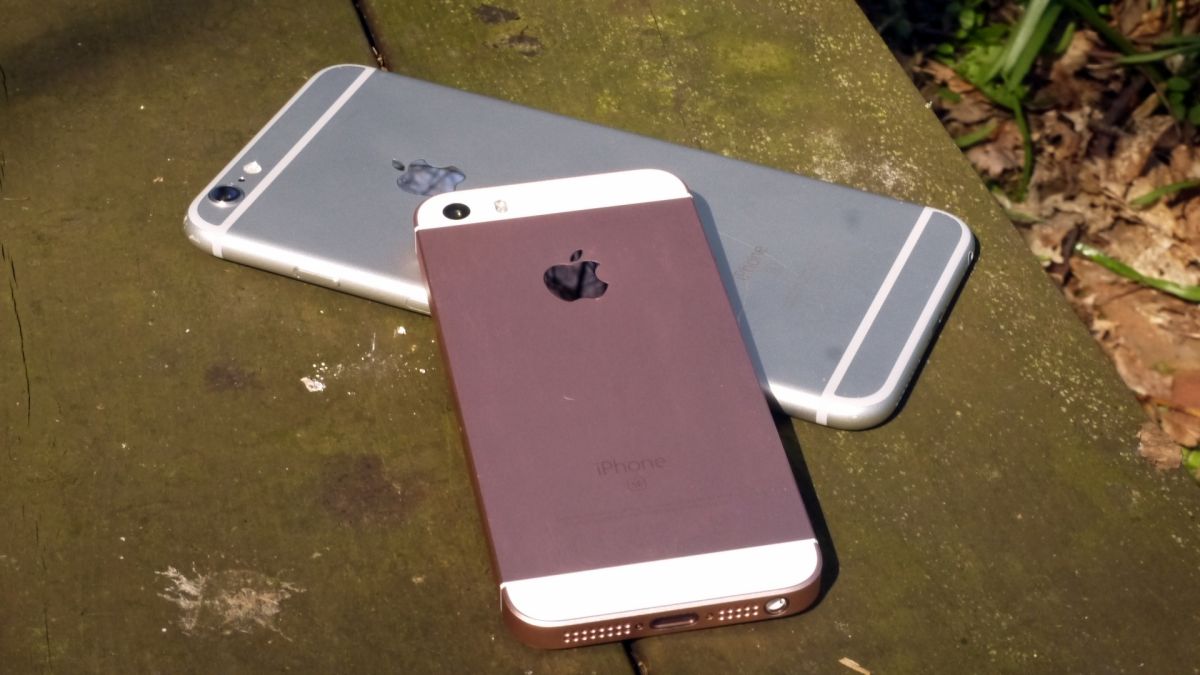 The iPhone 9 looks set to launch in the near future, finally bringing the cheap iPhone that many have been waiting for since the iPhone SE was unveiled back in 2016.

However, where the previous budget model from Apple was designed for those that love a smaller phone, the new iPhone 9 looks set to be larger, aping the design first used on the iPhone 6.

While the cheaper iPhone 9 is likely to be popular in most countries, Apple will likely be bringing this out to also service more emerging nations, where cheaper phones sell well. These territories might have been able to buy the older iPhone 8, but offering a ‘new’ iPhone to them will have significant marketing power.

The new, lower-cost handset from Apple is supposed to be launching on March 31 but with the recent coronavirus outbreak that date might need to shift.

We’re still waiting on more information regarding the iPhone 9, explaining what kind of features it might be bringing, but we’ve started to see the rumors start to appear with greater frequency, so it looks pretty likely we’ll see the cheap iPhone launch in the next month or two (as long as Apple can actually make the phones).

Right, straight away we’re into one of the more problematic elements of the iPhone 9 launch – when it will actually be.

The planets were starting to align around a March 31 launch event, where the iPhone 9 would be shown off alongside a possible new iPad Pro, new AirPods and, well, a rocket or something (we assume that Apple’s got a lot of fingers in many pies).

However, with the recent outbreak of the coronavirus, smartphone production has slowed worldwide and the factories in China usually used to create the iPhone have been partly shuttered.

Tim Cook recently said that the factories had begun to return to full production, to offset investor worry that the new phone wouldn’t be launched as quickly as first thought.

That hasn’t stopped Apple from needing to put out a press release confirming that revenue wouldn’t be as high as previously thought, thanks to the outbreak, stating: “worldwide iPhone supply will be temporarily constrained”.

So it’s uncertain whether we’ll see an Apple event at the end of March, but if the event is going ahead we expect to see the invitations going out by the middle of the month.

If the plans stay as expected, the launch on March 31 would see the iPhone 9 release date would be April 11 – but it depends whether enough handsets can be created to satisfy worldwide demand.

Now, according to noted Apple analyst Ming-Chi Kuo (get ready for hearing a lot of that name, as a lot of the current rumors are based on the researcher’s notes – but they’re usually rather accurate) the iPhone 9 price will be the same.

That means starting at $399 (probably £399, AU$600 given Apple pricing conventions), according to the findings for TF Securities – and reiterated again by Kuo later.

However, in 2016 the cost of high-end phones was about half as much as it is today – the Samsung Galaxy S20 Ultra launched for a maximum of $1400, so to see a smartphone being unveiled for just under $400 seems rather novel.

Whether that is the price remains to be seen – the design and spec list (which we’ll dig into a little later) are a little better than the iPhone 8 – and that still retails for $449.

There’s a lot of confusion currently reigning about the name of Apple’s forthcoming budget phone.

Case-makers have gone early and tried to predict that it’ll be called the iPhone SE 2 – and usually, they’re pretty on the money.

However, to go for the SE 2 title would be an odd move from Apple, given the last model came out four years ago, and was designed to be a smaller handset for those that missed the more holdable model.

Fast forward to the impending launch and we’re expecting something much larger – it doesn’t really feel like the same sort of special edition, does it?

If anything, the next version of the ‘budget’ iPhone feels more akin to the iPhone 5C, taking the same shape and innards as the ‘main’ handset by making it cheaper in a number of ways.

So that leads us back to the iPhone 9 – the iPhone 8 was last phone to put large bezels above and below the screen (along with the Touch ID button), so the iPhone 9 would be a continuation of that line, and reports have suggested that it will indeed be the case.

But then you run into the issue of the iPhone 9 sounding like a real downwards step from the iPhone 11, currently one of the world’s best-selling phones.

While it’s understandable – the iPhone 9 will be much cheaper – subconsciously it sends out a message that this phone is ‘lesser’, which is why Apple as usually come up with something more random (such as SE, 5C or XR) to help disguise the fact.

So what will it be this year? Truthfully, we’re currently stumped. If it follows the current nomenclature, we could see the iPhone 11 with a suffix – so the iPhone 11R, iPhone 11SE or some other random letter (Apple never explained what the ‘C’ stood for on the iPhone 5C).

For now, the iPhone 9 seems the best bet.

Well, actually, Apple did precisely that when it moved to the ‘all-screen’ phones of the iPhone X and later – but it hasn’t stopped manufacturing the iPhone 8.

That means it’s got the machinery to quickly built to turn around the same shape as that model, but pack it with new innards to keep it more up to date and, crucially, allow for more updates to future versions of iOS (as iPhone 6 and 6S owners can now no longer get the newest software.

This detail comes from Kuo once more, and has since been seen in renders from note leaker @Onleaks, as you can see below.

In its guise as the iPhone SE 2, the new budget iPhone has been ‘seen’ in a number of forms over the last two years, from a hybrid of the original SE (with angular metal sides) and the iPhone 6-8 range (with a more rounded glass front).

It seems that will no longer come to pass, with the same iPhone 8 design, with the single camera on the rear, back in play, combined with the same 4.7-inch LCD display too.

At least that means no notch, right?

OK, so we’ve been through the price, the iPhone 9 release date, the expected design… and one question remains: what’s going to make this new phone that much different?

It’s a good point to posit, as it’s hard to see how this model is going to be cheaper than the iPhone 8 – but it looks like that’s going to be the case.

Let’s break down those specs a little and see if we can’t find out where the costs savings might be coming.

The first is the RAM, which is 25% lower than the iPhone 11 – and that’s low in modern times, which means some apps might not run as smoothly.

If there was only 32GB of onboard storage, that would suggest that the iPhone 9 was  true budget phone, and would only interest those not particularly bothered about having a high-power phone… the amount of apps and media you could save on there would be pretty stingy.

However, most rumors put the iPhone 9 as having 64GB of onboard storage, which would be more than enough for most, but doesn’t explain where the cost savings are coming from.

The 4.7-inch LCD screen isn’t going to be high-res, with the same 750×1334 resolution as seen on the iPhone 8 – which will be a cheaper component. It’ll be more than decent, but won’t have the sharpness as the iPhone 11 nor the color-dripping beauty of the iPhone 11 Pro’s OLED screen.

There have been plenty of rumors tipping the iPhone 9 to have Face ID facial recognition on board, or a fingerprint sensor baked into the power button – but more rumors (and our educated guess) would say that the home button / fingerprint sensor combo will remain.

And, sadly, there’s almost certainly no headphone jack on board the iPhone 9 – simply because Apple’s too far down the road of saying it’s not needed on a smartphone to go back now.

So let’s say goodbye to that port if you’re an iPhone fan, and get saving for some cheaper AirPods Pro Lite.