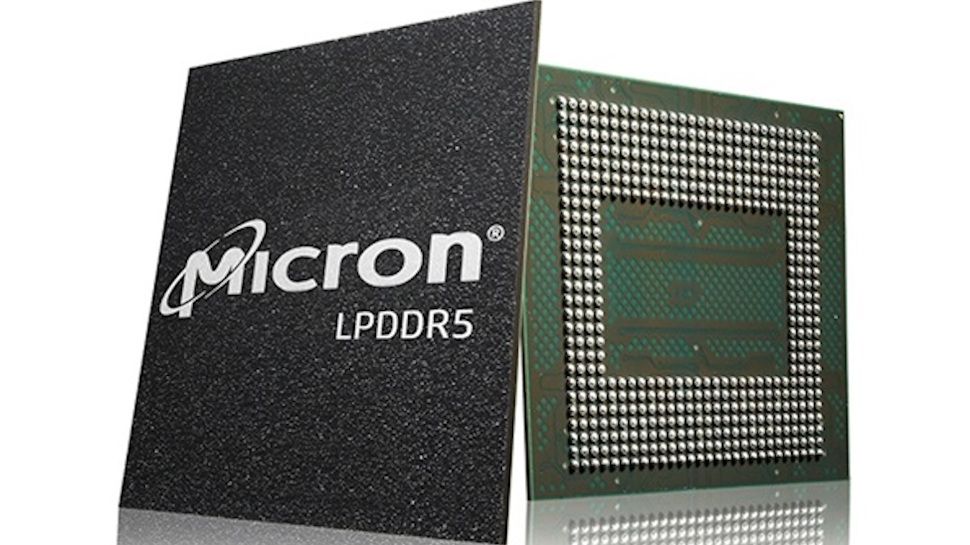 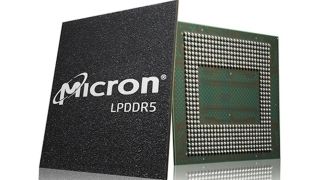 The iPhone 5G could be the most powerful Apple mobile device yet after US semiconductor giant Micron unveiled its next generation low power DDR5 memory (LPDDR5).

The new chip is likely to make its way into the next iPhone, which could have 5G connectivity, but LPDDR5 will make its debut in the Mi 10, the new flagship from Xiaomi, marking the start of an era in which mobiles receive the most cutting edge technology, not computers.

The new component is being hailed as the ideal memory system for devices that require high performance without increasing power consumption (and dissipation) or footprint.

LPDDR5 meets all three requirements and, according to Micron, accesses data 50 percent faster and consumes 20 percent less power than its predecessors.

The rising popularity of high pixel cameras (like the 108 million pixel sensor set on the Xiaomi CC9 Pro), concurrent apps demanding huge bandwidth and AI means that LPDDR5 is likely to become the defacto memory tech for flagship smartphones in 2020.

It remains to be seen whether Samsung will follow Micron’s lead and release LPDDR5 memory of its own to be used in its flagship devices after the Samsung S20.

Apple, meanwhile, is expected to launch a 5G smartphone as a successor to the iPhone 11, becoming the last of the big mobile vendors to offer 5G compatibility.

LPDDR5 with 6GB, 8GB and 12GB capacity will be available at launch.