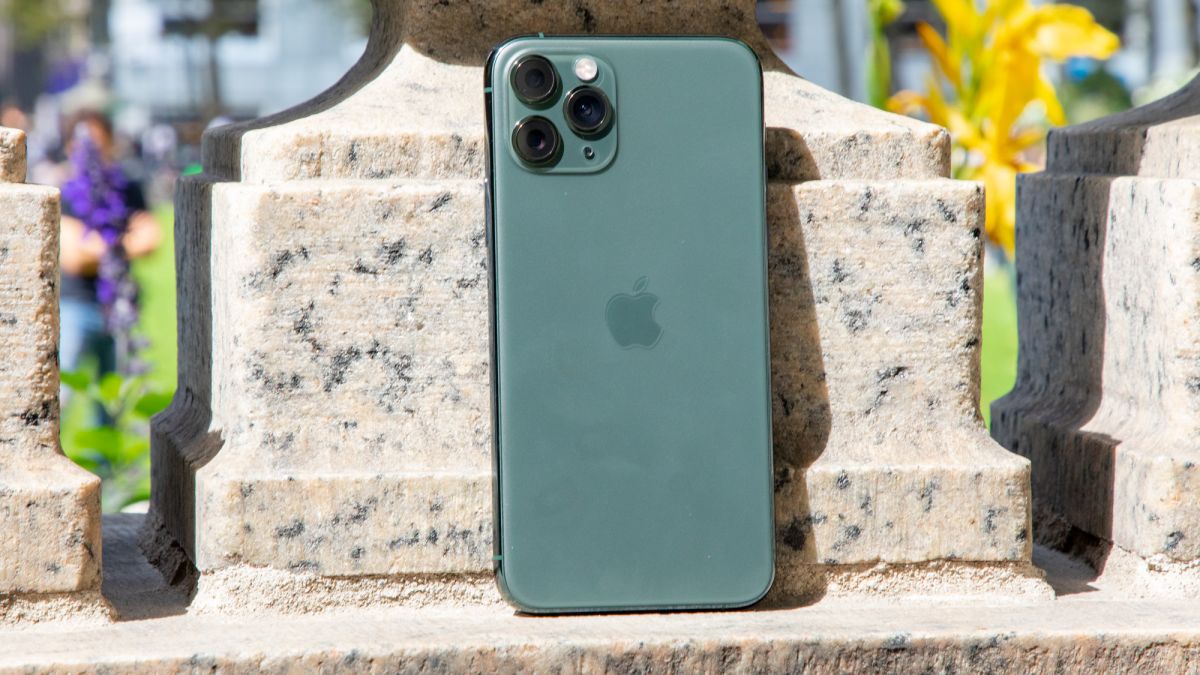 The iPhone 12 is still on schedule for its fall 2020 launch, but that situation could quickly change.

Bloomberg reports that since production of Apple’s next flagship phone isn’t due to begin until May, there are currently no delays to the planned timeline. However, problems in various sections of Apple’s Asian supply chain mean that there may yet be disruptions.

Foxconn, Apple’s biggest partner, was operating at reduced capacity for much of March, and it is not expected to be back at full strength until the end of this month.

The report quotes an investor note written by Brad Gastwirth, chief technology strategist at Wedbush Securities: “Even as China comes back on line, we are beginning to wonder if Covid-19 will impact other supply oriented geographies.

“While China is improving, the supply chain for the electronics industry may yet see substantial disruptions.”

Four Malaysian factories, which provide Apple with circuit boards and chips, are currently closed due to a two-week lockdown, while Samsung Display and LG Display of South Korea are also having to deal with the fallout of the coronavirus outbreak.

Self-isolation and mandatory working from home have meant there are disruptions to companies and facilities in Europe and in North America, too, such as the factories that make Apple’s power management chips in Germany, Italy and the UK, and the US’ Corning (makers of Gorilla Glass), and wireless chip makers Broadcom, Skyworks Solutions and Qorvo.

The report says that Apple’s newest iPad Pro, MacBook Air and Mac Mini models, revealed earlier this week, will be unaffected as they were mostly produced prior to the lockdowns that happened in China, Bloomberg’s sources claim. However, the Magic Keyboard accessory for the iPad Pro won’t go on sale until May, a delay likely caused by manufacturing problems.

Bloomberg’s report states that Apple was able to successfully test some pre-production iPhone models even during the worst of the disruptions in China, which is good news for the timely release of the iPhone 12. However, without Apple sending over engineers to China to oversee the final production and testing process, Apple’s flagships for this fall could still see a major derailing.

The iPhone 12 was expected to be a big step forward for Apple. This will be the company’s first 5G phone, reportedly sporting a quad-rear-camera array and 120Hz OLED displays across four different models, measuring 5.4 inches, 6.1 inches (two phones) and 6.7 inches.

With the U.S. just putting into place a Level 4 restriction for international travel due to the coronavirus pandemic, it will be a challenge for the iPhone 12’s timeline to stay on track.