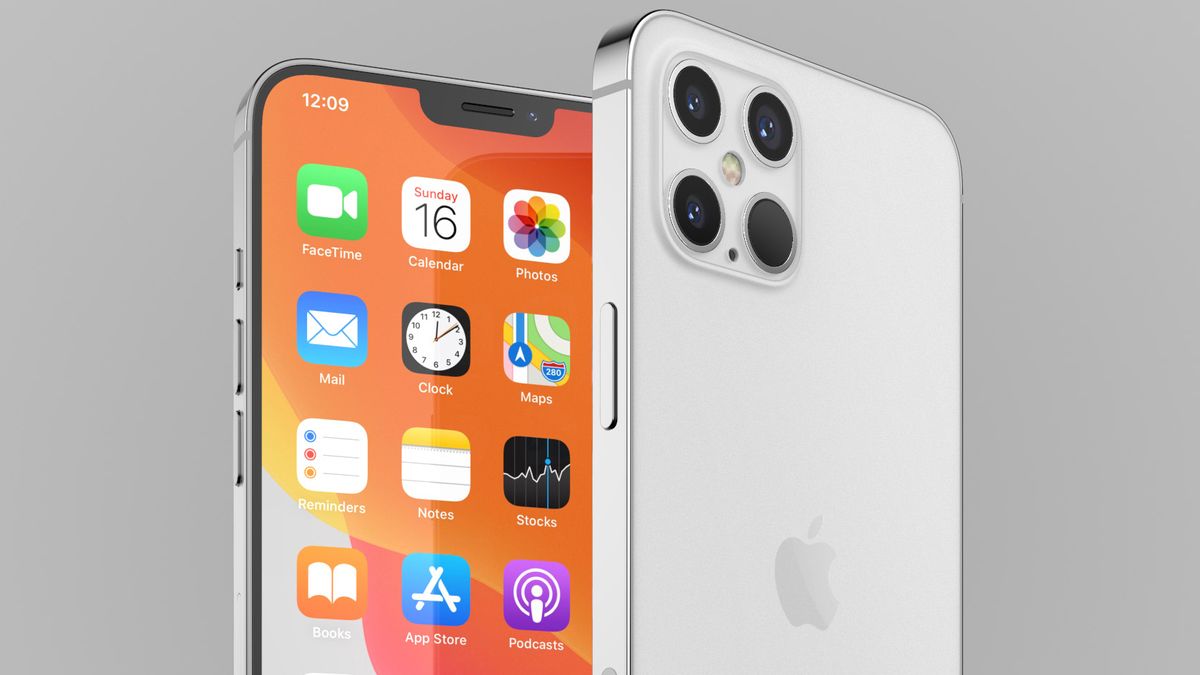 Apple will keep the iPhone 12 equipped with an Lightning connector according to recent rumors, despite Apple trying out now-abandoned prototypes with USB-C connectors. But next year, the iPhone 13 may not have any ports at all.

The source of the claim this time around is Twitter leaker choco_bit, who has previously made a few accurate predictions about Apple’s activities. However, this isn’t the first time we’ve heard these rumors, as Jon Prosser has previously made both of these claims about the iPhone 12 and iPhone 13.

We had been hoping that Apple would finally give the iPhone 12 a USB-C connector instead of a Lightning connector. The iPad Pro already uses a USB-C port, and with the European Union’s recent rulings that tech companies need to have a universal charging solution, we thought this year could be the first time Apple abandoned Lightning since it was introduced in 2012.

However, Apple seems to be instead stepping up its efforts to eliminate the need for ports entirely to avoid having to redesign its products and accessories. All iPhones released since the iPhone 8 and iPhone X in 2017 have been capable of wireless charging (including the budget iPhone SE 2020), and Apple is still reportedly working on making its AirPower wireless charging mat as an official accessory for this purpose.

As for the iPhone 13, it’s been long rumored that Apple will be bringing the Smart Connector, which connects iPads to accessories like the Apple Pencil or Magic Keyboard, to the iPhone line. As choco_bit mentions in response to a comment to the original tweet, it’s possible to transfer power and data using the Smart Connector, just not very quickly.

We’ll likely find out the truth of what the iPhone 12 is capable of in September or October, when Apple is expected to unveil its latest phones. Apple’s new phone is slated to arrive in four distinct models with 5G capability, with advanced features such as 120Hz displays and depth-sensing LiDAR sensors on the high-end Pro editions.