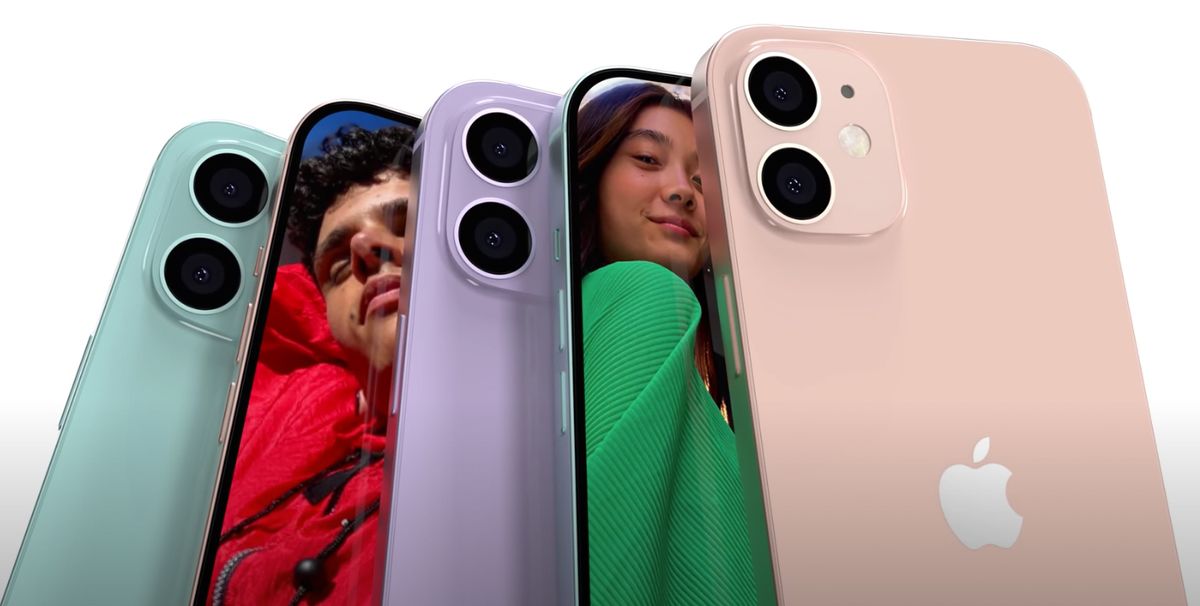 The iPhone 12 has long been expected to be Apple’s first 5G-capable handset, and we thought we knew the modem that was going to allow that to happen. However, a new report from Digitimes claims the new iPhones will employ faster and more efficient modems than initially rumored — potentially giving Apple a big advantage over Android phones like the Galaxy Note 20.

While the iPhone 12 was initially tipped to utilize Snapdragon X55 modems — as hinted by analyst Ming-Chi Kuo and other sources — Digitimes states Apple’s next handsets will instead be the first to use Snapdragon X60 silicon. TSMC is reportedly tasked with producing both that chip and the iPhone 12’s A14 Bionic processor.

Both the Snapdragon X60 and A14 Bionic are 5-nanometer chips, making them more power-efficient than the 7nm chipsets in most modern flagship phones. The Snapdragon X60’s big 5G advantage over Qualcomm’s current X55 modem is that it can aggregate signals from sub-6GHz and millimeter-wave sources at once, for better overall performance and the ability to dynamically funnel data through a network’s best and most available resources, as MacRumors points out.

What makes DigiTimes’ report interesting is that practically all sources have linked the X55 to the iPhone 12 range up until now. It’s possible those indications were wrong, but given how the rumor mill’s been turning, it’s likelier that this tip won’t actually come to pass, and the X60 won’t arrive until the iPhone 13 in 2021.

While all four iPhone 12 models are expected to connect to 5G networks, only the Pro variants will be able to take advantage of mmWave 5G. That’s the fastest of all 5G infrastructure, offering speeds between 1Gbps and 2Gbps, though only over short distance with line-of-sight access to the small cell projecting the signal.

The 5G you’ll probably be relying upon most often are the sub-6GHz bands, that deliver slower speeds, albeit across exponentially broader distances, much like the LTE we’re all accustomed to today.

The upcoming Samsung Galaxy Note 20 is another phone that will offer sub-6GHz and mmWave 5G connectivity, much like the iPhone 12 Pro and Pro Max, though it will have to make do with Qualcomm’s X55 modem. Because the X55 occupies a larger footprint and lacks the aggregation tech that makes the X60 so attractive, it’s possible 5G performance will come at a greater hit to battery life on Samsung’s new phablets than on Apple’s wave of phones.

If we begin to see the X60 pop up in increasingly more iPhone 12 rumors over the ensuing weeks and months, then we’ll know that Digitimes report was the real deal. At this point, though, it’s still a bit too early to tell.