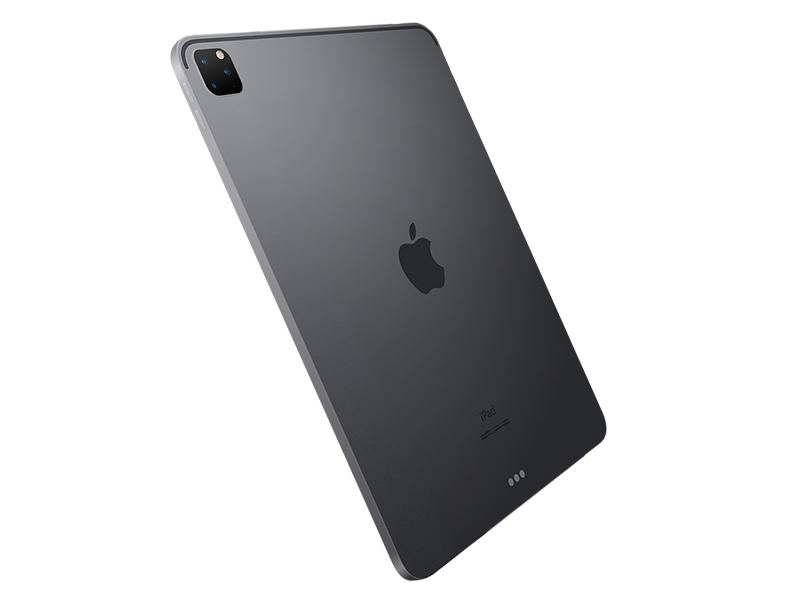 Rumors have been pointing toward a significant iPad Pro update in the first half of this year, including a new triple-lens rear camera system supporting 3D sensing for immersive augmented reality experiences. 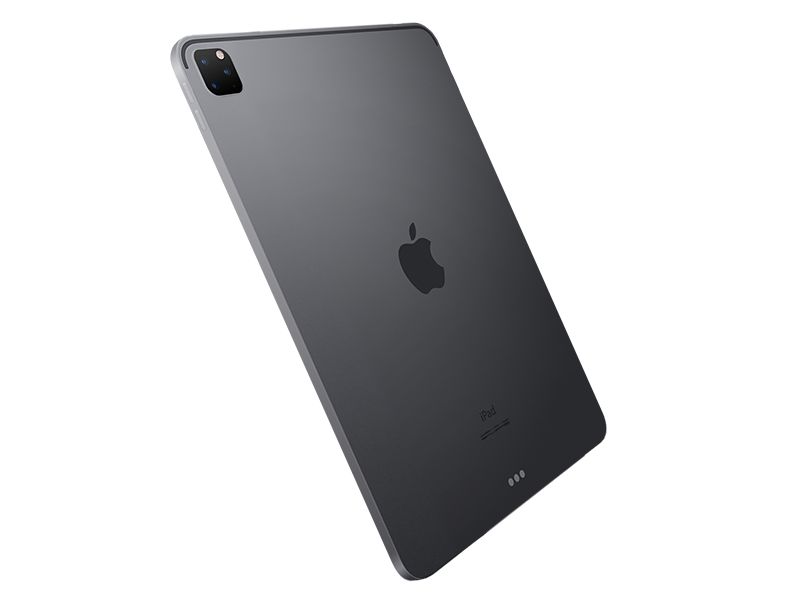 In a new paywalled blurb published today, DigiTimes claims that production on the device has already begun with a launch expected “around March,” which is Apple’s usual timeframe for a spring media event in years that it chooses to hold one. The blurb also says that production has been slow to ramp up following the Lunar New Year holiday, with impacts from the Wuhan coronavirus epidemic presumably also playing a role.

Apple is scheduled to launch its new ‌iPad Pro‌ series around March, with related suppliers already kicking off production for the model ahead of the Lunar New Year holiday. However, their output has started growing slowly after the extended Lunar New Year break in China with shipments unlikely to peak until after April, according to industry sources.

It’s looking like Apple has a fairly significant slate of products ready for updates, so the company may indeed hold a spring media event this year. In addition to updated ‌iPad Pro‌ models, we’re also expecting a new low-cost “iPhone SE 2” or “iPhone 9,” an updated 13-inch MacBook Pro with the improved scissor-switch keyboard from the 16-inch model, and possibly a few other products.

We’ll update this article with any additional details once DigiTimes expands its blurb into a full story.