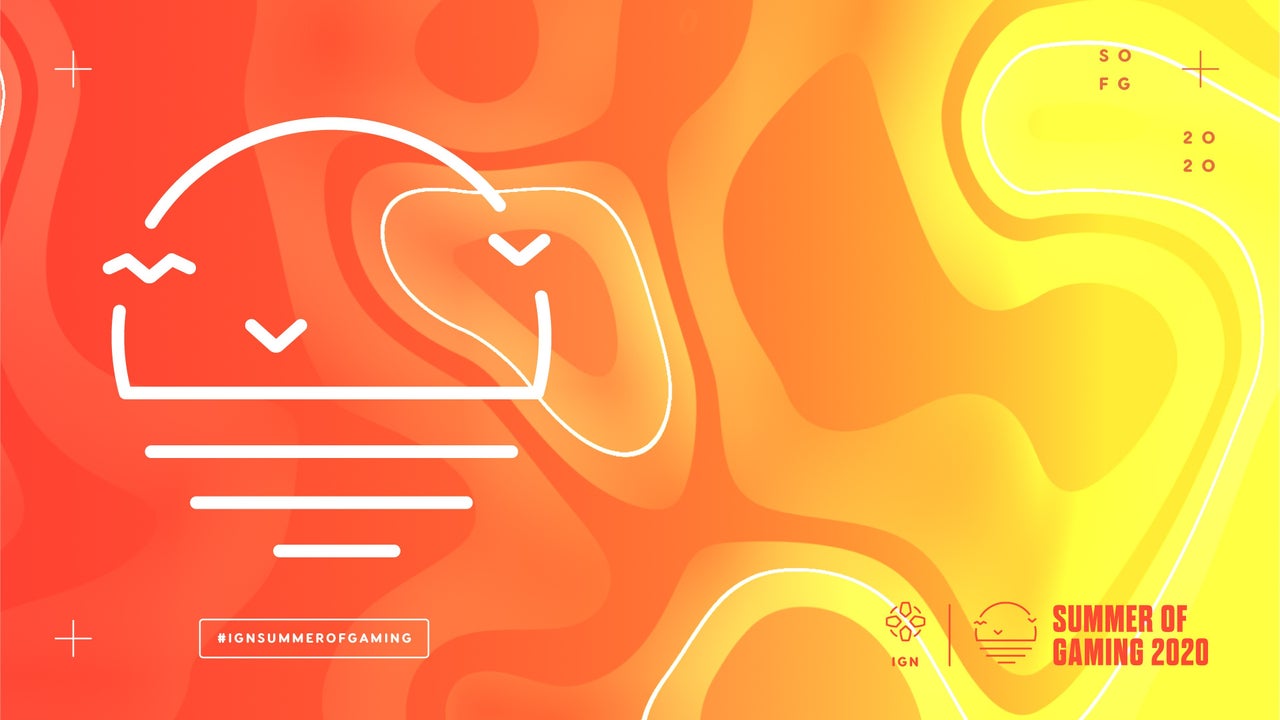 We at IGN are happy to reveal the schedule for our Summer of Gaming event in June, including our brand new IGN Expo showcase, where we’ll debut exclusive game reveals, trailers, gameplay demos, and more. We’re also excited to announce a series of charity events, and special Icons segments featuring interviews with iconic developers about some of the world’s most influential games.

We’ve got a packed month of game reveals to bring you, not least with three days of IGN Expo, our own showcase for exclusive announcements and reveals from developers across the industry, taking place on June 5, 8 and 9.

IGN Expo will come alongside other announcements and shows from our partners across the industry throughout the month, including the likes of CD Projekt Red, Blizzard and Xbox – all accompanied by our team’s expert analysis in pre and post show coverage.

You’ll want to check out our full schedule for all the announcements, but over the month we’ll be bringing you everything from Cyberpunk 2077 details, to next-gen footage, to brand new game reveals, to exclusive footage from the likes of Wasteland 3, New World, Samurai Jack: Battle for Time and much, much more.

You can check out the entire schedule at the bottom of this story, and in the slideshow below – but remember that it’s evolving, with new games and developers joining the roster all the time. We can also say that you’ll see the likes of Arcade1Up, Blizzard, EA, Facebook/Oculus, Google Stadia, Square Enix, Ubisoft and Xbox appearing as part of Summer of Gaming, but those showings have not yet had their dates confirmed. Make sure to check back regularly for all the latest additions.

As part of our Summer of Gaming programming, we’ll be raising money through charitable donations in support of the World Health Organization’s COVID-19 Solidarity Response Fund.

We’ll have a number of charity-specific segments to both entertain and inspire you, including Animal Crossing: Celebrity Island Tours, which will include some of the biggest names in pop culture, taking fans inside the world of Animal Crossing: New Horizons to explore guests’ unique islands in a day-long live stream. Animal Crossing: Celebrity Island Tours will include special segments of the hit talk show Animal Talking with host and creator Gary Whitta (Rogue One: A Star Wars Story, The Book of Eli), which streams on his Twitch channel and can be watched in VOD on his YouTube channel. Guests for this charity live stream include Candice Patton, Simu Liu, Felicia Day, Shannon Woodward, Cliff Bleszinski, Matthew Mercer, Austin Creed, Michelle Zauner of Japanese Breakfast and more.

The second event, a pre-show Speedrunner Countdown Challenge, will take place at the beginning of each day of IGN’s showcase and pits the world’s greatest speedrunners in a race against time as they strive to break world records live as part of our countdown to Summer of Gaming programming. Speedrunners participating include heyZeusHeresToast playing Bloodborne, tomatoangus playing every main-line Fallout game, Bryonato playing Titanfall 2, LilAggy playing Sekiro: Shadows Die Twice, and Biinny playing Super Mario 64, alongside many more. The pre-show Speedrunner Countdown Challenge will feature in-depth commentary provided by the speedrun charity organization Games Done Quick.

Stay tuned for more updates in the coming weeks about these two exciting events.

IGN’s recently begun bringing you brand new features along a set theme every month – so far we’ve covered gaming’s greatest urban legends and stories from behind the development curtain – and June is pretty special, as we kick off Icons month. We’ll be bringing you interviews, retrospectives and hot takes from some of the industry’s most iconic figures (or franchises!) throughout June – and we’re making many of them part of our Summer of Gaming live event.

Make sure to check out our schedule to see when and how you can check out our exclusive interviews with legends like John and Brenda Romero, David Hayter, Brian Fargo, and Chris Avellone.

How to Watch IGN’s Summer of Gaming

Below you’ll find our current full line-up for Summer of Gaming across June – but be aware that the event is still evolving, with new games and developers being added to the roster constantly. Asterisks denote exclusives.