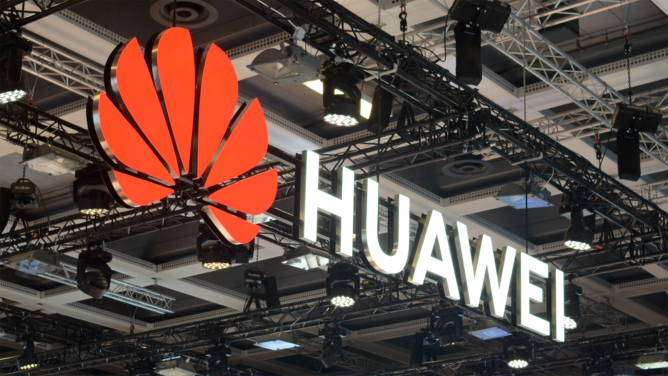 Huawei’s access to Google’s Play Store and its whole world of apps was cut off last year as a result of tensions with the US government. It was rumored that the company was looking for a new app store to call home, and now Reuters is reporting that Huawei is teaming up with Xiaomi, Oppo, and Vivo in a collaboration to make it easier for third-party developers to submit apps to all of the companies’ individual app stores, in an effort called the “Global Developer Service Alliance.”

Although we’re sure the complexity of the situation is likely to raise some confusion, Reuters is clear that the four companies aren’t working together to make a single app store — far from it, they’re collaborating to “create a platform for developers outside China to upload apps onto all of their app stores [emphasis ours] simultaneously.” Nonetheless, if all of those companies end up with the same apps in their stores, they may as well all be the same app store, baring any minute feature differences.

Like Google Play, they aren’t just looking to include apps and games, either. Other media, like music and movies, will also be included.

An analyst Reuters spoke to speculated that the new alliance could be used to exert pressure against Google while also allowing each company to benefit from the others’ strengths in different markets by pooling resources and apps, even though three of the four brands has no problem (yet) with accessing the Play Store in supported markets.

The GDSA’s site, which currently only lists Xiaomi, Oppo and Vivo as participants, includes a list of available countries offered apps will appear in, including India, Indonesia, and Russia, varying by manufacturer and category (free/paid). Developers interested in submitting their apps to the GDSA can peruse the organization’s (surprisingly sparse) website, which does include tutorials for uploading apps and games.

Since this story first emerged, Xiaomi has issued a statement regarding its involvement in the proceedings and the ultimate goal here:

“The Global Developer Service Alliance solely serves to facilitate the uploading of apps by developers to respective app stores of Xiaomi, OPPO and Vivo simultaneously. There’s no competing interest between this service and Google Play Store.”

Once again we’re seeing Huawei left out, as on the GDSA site.