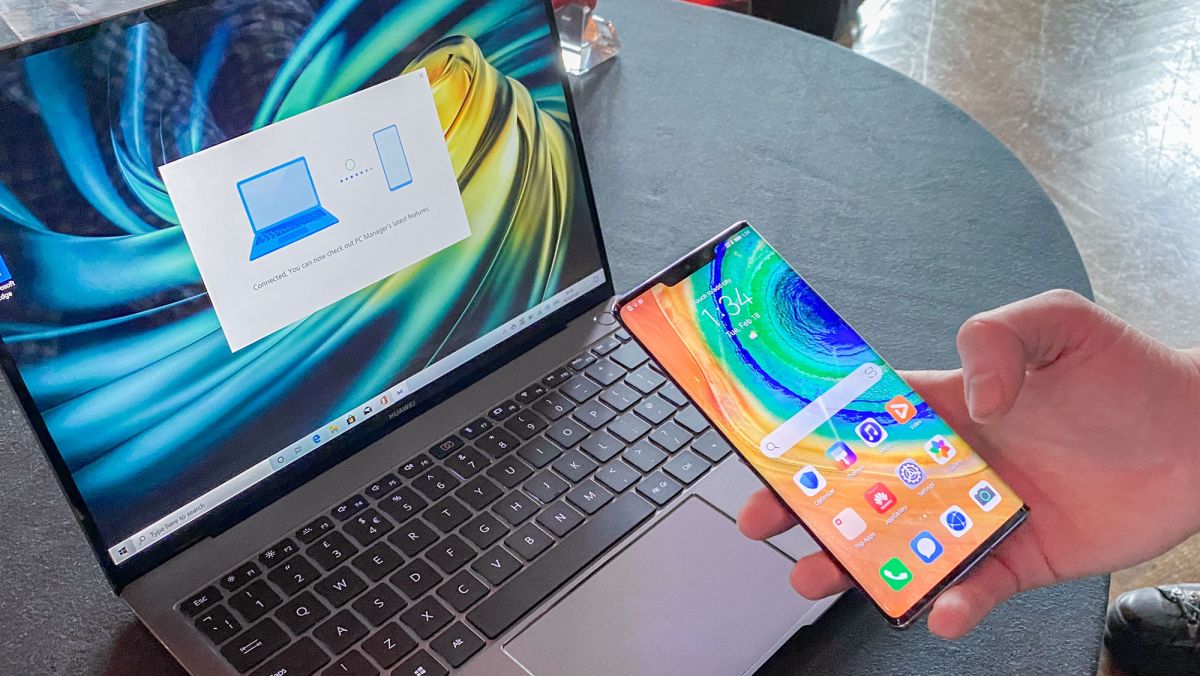 Google can’t get its app ecosystem one one the most popular phones in the world, thanks to the U,S. government ban of Huawei, and that’s a big problem that needs a fix for the Mountain View company. Now, it seems that Google is aggressively moving to lift the ban and that could get it back in the game when it comes to taking on the Samsung Galaxy S20.

This reported overture comes as Huawei is trying to get consumers to excited about its new phones, including the Huawei P40 Pro and Huawei Mate 30 Pro, as well as the new foldable Huawei Mate XS.

The Fed’s Huawei ban forbid any U.S. company to transfer or make any business with the Chinese corporation, which effectively meant that — after the P30 Pro — no new Huawei phone or device of any type could use Google’s official Android release, apps, services, and Play Store.

According to the German financial paper Finanzen and Spanish business blog Marketing Directo (via BGR), Google is in talks with the White House to at least partially lift the ban so it can again supply Huawei with Google’s apps and the Play Store. The latter blog claims that Google has formally asked the White House to lift the ban to provide its services to Huawei but it hasn’t yet received a timeframe for an answer.

Google is painfully aware of how much it is risking if the Feds don’t allow to reestablish relationships with one of the biggest phone companies on the planet, which makes both Huawei- and Honor-branded devices.

The risk for Google in losing Huawei

Huawei represents a huge chunk of the market all around the world. Every phone, tablet or device it sells without Google’s apps and services represents a lost stream revenue for the search giant and its satellite companies. If you add millions of these devices, you end with lots of money left on the table.

But perhaps most importantly, Google also risks diluting Android‘s power. Huawei is spending billions on a new ecosystem with its own Android-based operating system, its own and third-party tools and services, and its own online shop to replace the Play Store. Huawei calls it AppGallery and other Chinese manufacturers could jump onto that bandwagon, knowing that the U.S. government could put them on a black list at any time.

Of course, it’s yet to be seen if Huawei can pull the feat of fully replacing Google in its phones, but it’s not a crazy proposition. Not only is the company including its own free tools but there are plenty of non-Google equivalents to replace the Mountain View company’s apps and services.

Will Huawei just walk away for good?

According to at least one Huawei exec, though, the company is not planning to get back to the Google fold after this. Yes, the fact that Huawei is saying this could be a tactic to increase the pressure, but it could also mean that this is actually working for them.

And for the Chinese company, not going back to pre-ban situation makes a lot of sense. Depending on Google — knowing that the U.S. government can take away their legal and economic safety rug from under its feet at any time — is a big risk. Huawei was caught off guard once and it seems hard to believe the Chinese company is going to put themselves in that position once again.

So perhaps the damage is already done and, even if Google gets the Feds to reverse course and Huawei adds the Play Store again, the breakup will have a long term effect anyway.

And, in the long run, this breakup will also erase part of the power of Android, which is already fragmented enough just by its own versions. This is not what Google — or the entire world for that matter — needs.