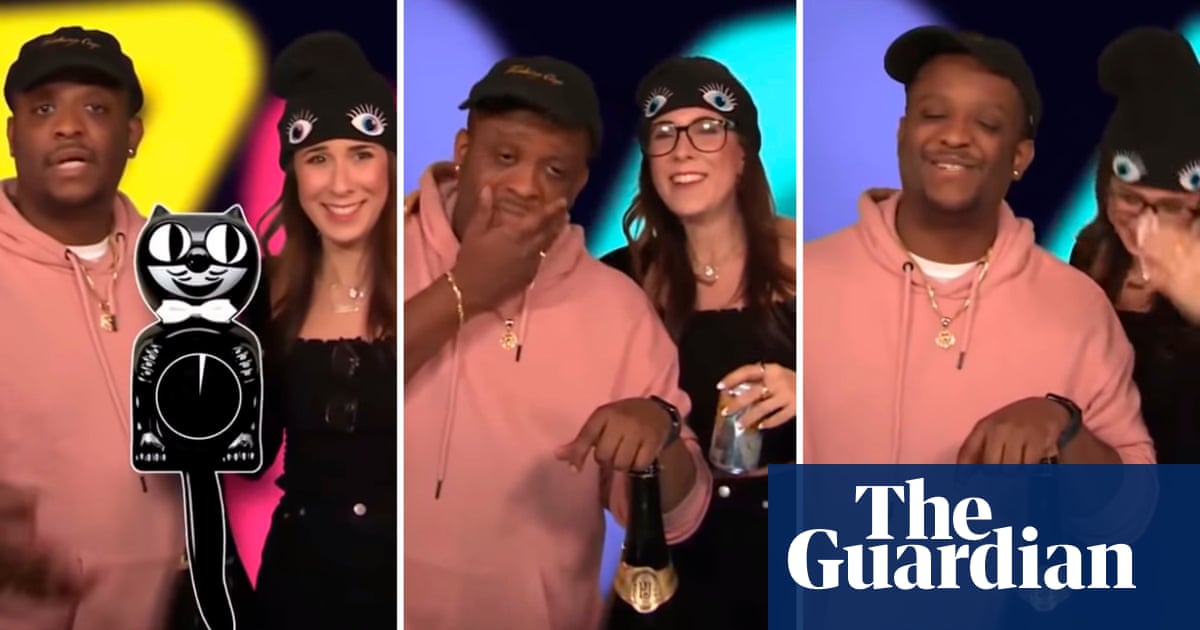 Online quiz app HQ Trivia, which at its peak was played by more than 2 million people a day, has hosted its last game – with inebriated hosts awarding a total prize pool of only US$5.

Described as a “final drunken hurrah”, the app’s last broadcast was watched by 28,000 people after the company told employees last Friday it would shut down due to lack of funding.

Launched in 2017, HQ Trivia drew millions of players with a format where a live host asked trivia questions and cracked jokes in a 15-minute quiz. Players around the world answered a series of increasingly difficult questions, with winners splitting a shared prize pool that rose as high as US$400,000.

However, on Saturday the app hosted its final game, with a princely $5 prize from host Matt Richards’ own pocket eventually split by 523 contestants.

Hosts Richards and Anna Roisman drank as they asked viewers to hire them and the other laid-off staff, and briefly sang a modified version of the song Memory from Cats. The final question, earning each winner 0.95 US cents, was: “What does Subway call its employees?”

“Send me a Venmo request,” Richards said. “And I will send you your fraction of a penny.”

“I’m going to cry,” Richards said in the hours-long, jokingly emotional broadcast. “My dogs eat $200 worth of food a day. My dogs are going to starve!”

“This is so sad,” he said as he opened a bottle of champagne that had been saved for the game hitting the 3 million player milestone. “We should have unionised a long time ago.”

Roisman added: “This is fucking awful.”

In a company-wide email on Friday, CEO Rus Yusupov said that the app had initially secured a buyer, but they “suddenly changed their position” on Thursday, making the app financially untenable.

“Lead investors are no longer willing to fund the company, and so effective today HQ will cease operations and move to dissolution,” he said in an email obtained by CNN Business.

“We received an offer from an established business to acquire HQ and continue building our vision, had definitive agreements and legal docs, and a projected closing date of tomorrow, and for reasons we are still investigating, they suddenly changed their position and despite our best efforts, we were unable to reach an agreement.”

On the app’s final broadcast, Richards and Roisman paid tribute to the app’s longstanding fans, and shared their grief over the game’s end.

“Give these people jobs,” Roisman said of the app’s remaining staff. “And us. Hire me. I’ll host anything you want.”

Richards pointed out on Twitter that the “after dark” version of the show, which they were hosting at the time of their final broadcast, was “always about jokes and being silly”.

Over its lifetime, the app has handed out a cumulative $6m in prizes to its players.