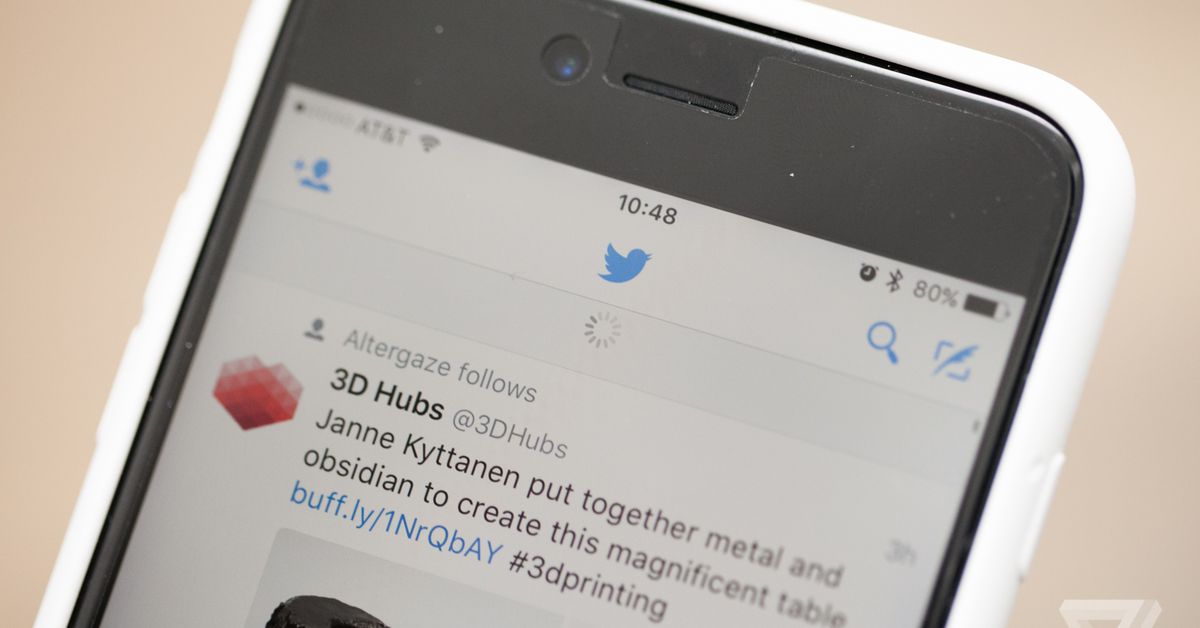 There’s no questioning the benefits of Twitter. It’s a convenient way to get your memes, world news, and pop culture hot takes all in one place.

But being an active Twitter user requires sifting through a daily deluge of toxic characters, including white supremacists, bots, deepfakes, the president of the United States, and more. Plus, there’s no denying the stress and anxiety that the fast pace of Twitter’s news cycle, and the strain of constantly debating reply guys, can bring.

Hear me out on this: you don’t actually have to use Twitter. I know it seems like everyone else is using it, but you can be the change you want to see in the world. You can just delete your account.

Don’t worry: it doesn’t have to be permanent. If you find yourself feeling empty and directionless after doing this, you can get your account back up to 30 days after the fact. But if it ever gets to be too much again, just come back to this article and follow the steps. There’s a whole world outside of your timeline to explore.

If you’re on a computer or in a mobile browser, go to Twitter.com and log in to your account. To deactivate:

You’ll see a screen informing you that doing this will, in fact, deactivate your account. Ignore it, and press “Deactivate” again at the bottom.

A few things to note:

Deactivating your account can be a hassle, but to Twitter’s credit, it’s much more straightforward than the process of deleting some other services, such as Uber and Lyft.

But where will I get my news and memes now?

So Twitter is gone from your life. Congratulations! But what will you do now that you don’t have a never-ending barrage of tweets to scroll through? Here are some other things to try with your newfound free time.