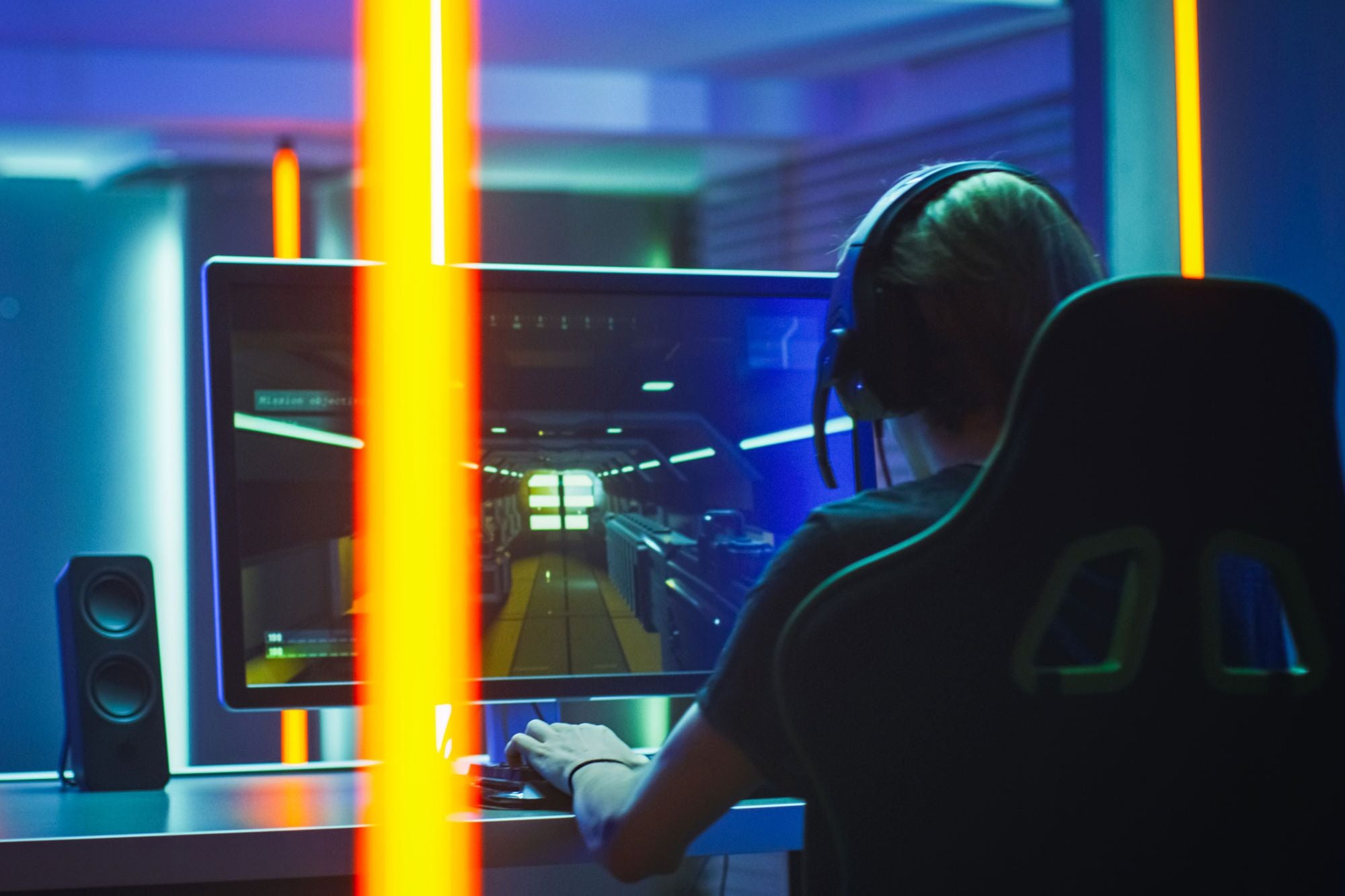 The doors are open for more people to monetize enthusiasm surrounding this $150 billion industry.

Grow Your Business, Not Your Inbox

Tech is obscuring the lines between the dream world and real world. As Morpheus explains to Neo in the 1999 film The Matrix, what’s real is “simply electrical signals interpreted by your brain.” Gamers play an average of seven hours each week, according to a 2019 report by Limelight Networks, and they spend even more time on Twitch and YouTube watching their peers. Games versus schoolwork? No contest. Video games are far more thrilling than algebra.

Players increasingly move forth in their real-world lives viewing adversity as mere gamified challenges to be overcome (and score points from). So long as developers have the budget to code a fictitious activity into a game, a universe of fancy avatars makes anything possible. And in turn, the doors are opening for entrepreneurs to monetize people’s enthusiasm for video games and virtual-reality experiences. Here are some examples of how you can ahead of the curve.

The market for renting office space and large properties to esports events is growing 14 percent annually, while companies like Tesla are taking advantage of integration and making games available on their vehicles’s large touch screens.

Innovators can also build more robust hardware, such as headsets, consoles and gamepads. Consider that Facebook bought Oculus VR years ago, which showed how Big Tech was serious about improving the user experience in digital environments. That sale created a surge of momentum in AI/AR, which hasn’t let up since.

Entrepreneurs can also introduce advances in mobile gaming, including 5G, AI-powered coaching and in-game advertisements. With gamers rapt in their world of fantasy, attention spans are extremely monetizable. The future can indeed be a digital one (a la Ready Player One) in which coupons for Coca-Cola or McDonald’s can suddenly appear next to Super Mario on your front porch.

But entrepreneurs should keep an extremely open mind. Those who build better mousetraps have potential markets beyond video games. These same contraptions and software can have applications in fields as diverse as training, education, healthcare and the military.

With profits expected to billion to reach $300 billion by 2025, there are two particuarly promising areas within the gaming industry. One is virtual reality (VR), which allows players to experience gaming action from a first-person perspective. Entrepreneurs can create a more immersive journey by innovating better headsets, hand controllers, sensor-equipped gloves and other equipment.

And a second area is augmented reality (AR), which blends visuals and audio into the user’s surrounding environment. It’s AR that literally blurs the line between digital fiction and the real world. Captive is one company seizing the moment by creating an augmented world that allows you to earn real prizes. There’s a scavenger hunt AR game paired with blockchain and real gift rewards (like a signed LeBron James shoe). The application helps drive real business traffic to brick and mortar shops via the scavenger hunt, while providing a unique experiential component that helps create brand loyalty.

According to Hardik Shah, a writer for gaming site Gamasutra.com, “The business potential along with the exciting new technology will gain the focus of game developers towards experimenting with VR game development. Mobile game development especially will be majorly impacted by AR.”

Related: How Online Gaming Can Improve Your Entrepreneurial Skills

The complexity and high cost of game development have led to a key trend: cross-platform access and a collaborative approach. Developers are gradually moving away from silos, or making a game available on a single platform. That can limit monetization, whereas multiple platforms create access for a wider audience. Secondly, open-source projects allow ventures to leverage the talent pool of a larger global community.

Gamers play on a diversity of devices: consoles, PCs, tablets, smartphones, etc. And they’re also beginning to play on blockchain-powered platforms. In the case of BetProtocol, developers and entrepreneurs can launch their own gaming platform in minutes, as well as integrate cryptocurrency capabilities. This type of innovation lowers barriers to entry. Moreover, tokenization introduces financial incentives that didn’t exist a generation ago.

Finally, there’s 5G gaming. The ultra-wideband network makes the internet extremely fast, and that will significantly improve the user experience when it comes to aspects such as quality graphics for mobile gamers who play on the cloud.

In short, gaming entrepreneurs can achieve their American Dream by making fantasy worlds as realistic as the physical environment. To re-invoke The Matrix, Agent Smith would have been … proud?