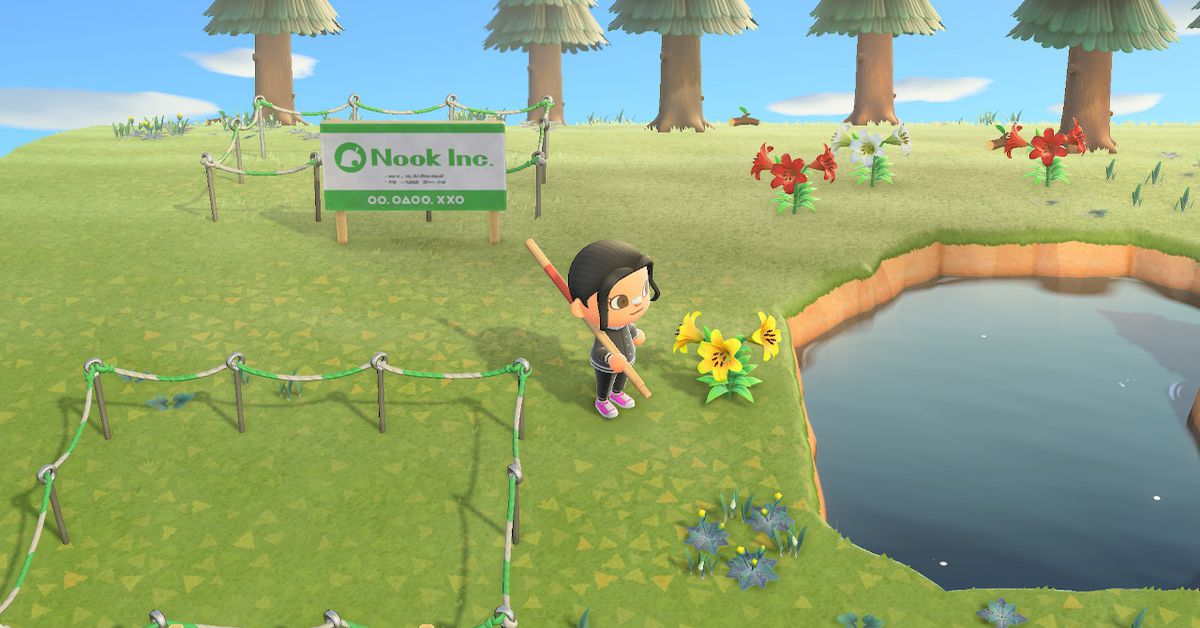 How Animal Crossing: New Horizons villagers decide to move out has been a bit of an enigma until now.

While there have been tons of speculative posts and tutorials that instructed players to hit villagers with nets or to time travel weeks at a time to trigger a move, Animal Crossing dataminer Ninji has revealed what’s actually going on under the hood.

The basics are visible to anyone who has been playing for a while: If you see a villager walking around with a thought bubble over their head, speaking to them prompts a conversation about a potential move. This is the only way to get a villager to move out, without using amiibo cards.

But according to Ninji’s Twitter thread, there are a couple conditions that have to be met before a villager will ask if they should move:

From there, it gets a little bit more complicated. Ninji explains that there is both a formula that decides if a villager will ask to move out, as well as formula for how the game picks the villager.

on a given day, the % chance of somebody asking to move is given by (v * 5) + c, where v is the amount of villagers you have, and c is the ‘MoveOutTalkCount’, the amount of days since you last told a villager to leave or stay (maxing at 30)

there’s a couple of conditions on that

if these checks pass, a random villager will be picked who will ask to move out

Villagers will also not ask to move if their house is being moved, their birthday was in the last week, or if they were the most recent villager who talked about moving out and you told them to stay.

Ultimately it should be noted that the process is a bit random, which means that it may take several tries to get a specific villager to move, even if you calculate everything perfectly.