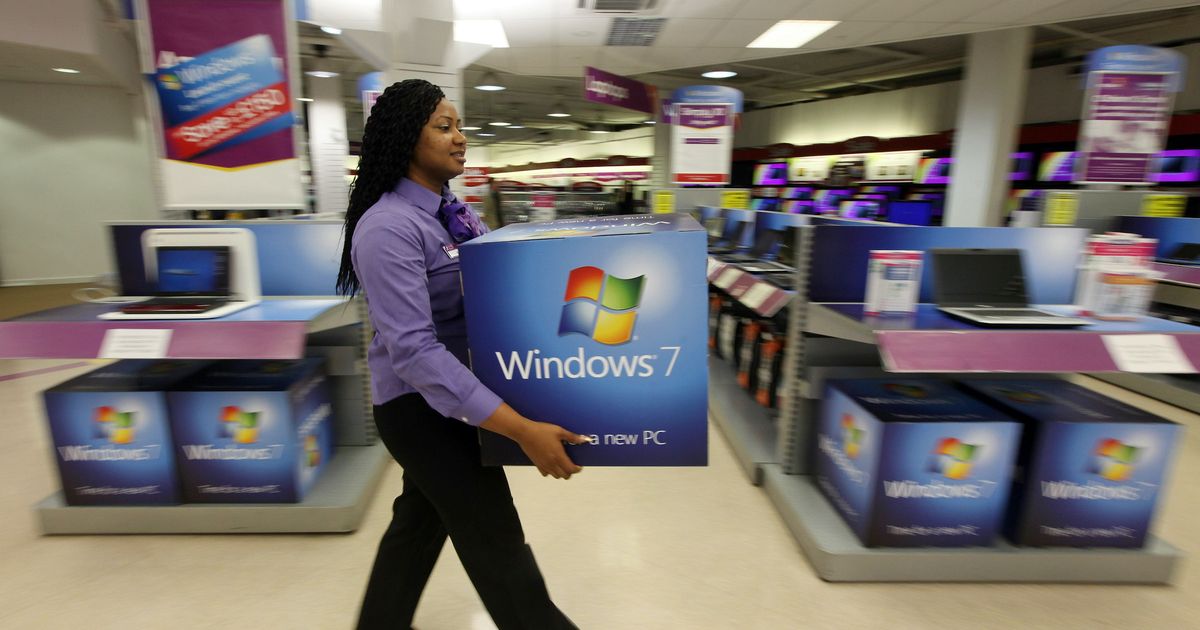 Apparently the phrase “what is dead may never die” isn’t limited to Westeros.

Just a few weeks after releasing what it said were the final security updates for Windows 7, Microsoft had to release yet another update because of a small wallpaper glitch.

Microsoft revealed that update KB4534310 actually had a bit of a bug in it, which meant your “desktop wallpaper might display as black when set to Stretch.” In other words, Microsoft introduced a bug in what was to be its final security patch, so support for the OS isn’t dead yet, just a zombie.

Microsoft says, “We are working on a resolution and will provide an update in an upcoming release, which will be released to all customers running Windows 7 and Windows Server 2008 R2 SP1.”

Originally, according to The Verge, it said it would only extend the fix to “organizations who have purchased Windows 7 Extended Security Updates (ESU).”

For now, Microsoft offers this solution to the glitch if you come across it: “Set your custom image to an option other than Stretch, such as Fill, Fit, Tile, or Center” or “Choose a custom wallpaper that matches the resolution of your desktop.”