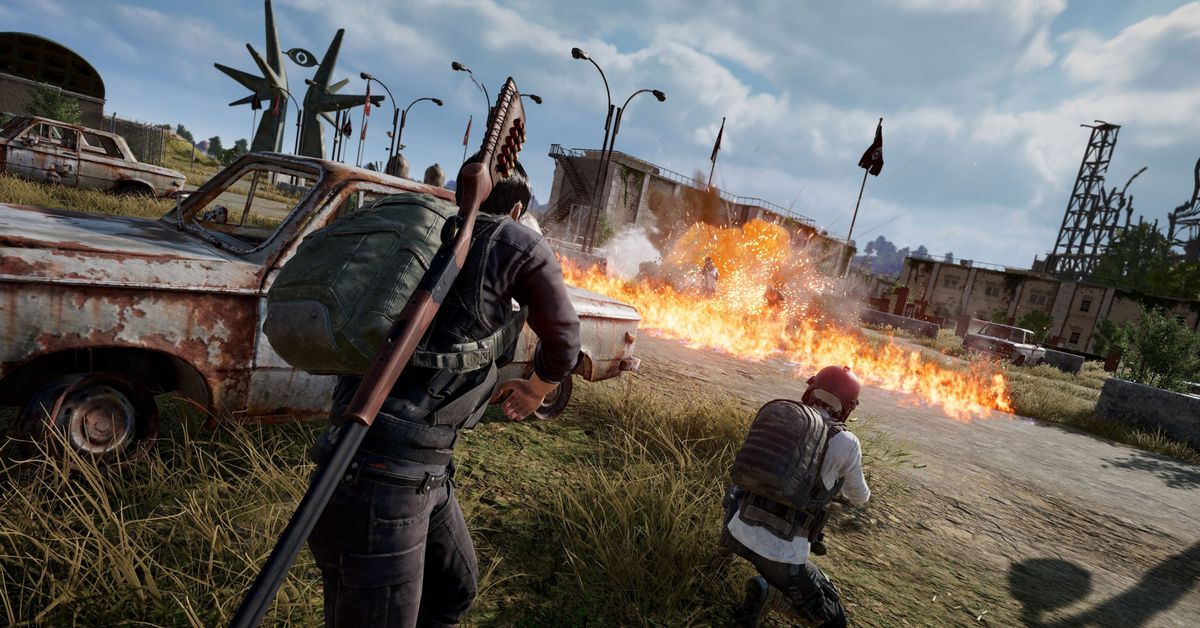 PlayerUnknown’s Battlegrounds is a popular game, and with that attention comes something else — cheaters. The mobile version of the battle royale is particularly rife with fraudsters, which has led to thousands of bans every day. To better combat that situation, Tencent Games and PUBG Corp. have launched something called Project Ban Pan, and this video about it sheds some light on how the studio catches cheaters.

The trailer is admittedly very dramatic, but it’s worth watching because it’s based on an actual situation, Tencent said in a news release. At first, PUBG Corp. received a variety of reports on a player, but when they looked into his gameplay, everything seemed fine. It wasn’t until the developer took a closer look at what happened toward the end of the player’s matches that they noticed something was amiss.

Apparently, this cheater wasn’t using a specialized tool or anything like that. Instead, they were using two ordinary mobile devices. One phone was used to start and play most of the match. Midway through, the cheater would then log in on the second phone, and in doing so, would trick the system into believing he was experiencing connection issues. This would create an opening that allowed the player to kill opponents with ease. Fortunately, though, the cheater was caught, and is now forbidden from playing the game for the next 10 years.

“Approximately 95% of violations are punished by real-time banning by security system automatically, while players can also report any suspicions to build a larger software database, which also helps with imposing offline punishment,” Tencent’s news release says. “Outside of the game, the PUBG Mobile Safety Station website offers a place for players to report suspicious behavior more effectively and verify that punishments have been handed out as a result of their joint efforts.”

Project Ban Pan also introduces a Death Replay function that goes live on March 3, which will allow fans to see how they were killed from the viewpoint of the opponent. The hope is that by providing this tool, players will be able to better determine if trickery was afoot.

According to the studio, said reports have noticeably decreased recently thanks to new anti-cheating methods.

“Currently, about 8,000 accounts are banned for 10 years every single day,” the release added.