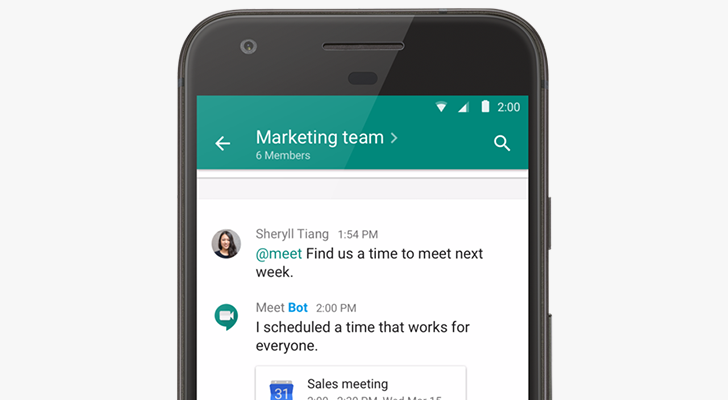 After a few support documents were updated to reflect the new name, Google confirmed to The Verge that Hangouts Chat would become Google Chat, thus ending the use of the Hangouts name in any of Google’s enterprise products. That’s not to be confused with ‘Chat,’ which is what Google calls its implementation of the RCS messaging protocol. Google Chat was also a common nickname for Google Talk, which later became Hangouts. To quote Number Six, “all this has happened before, and all this will happen again.”

Google also told The Verge that “there will be no changes to the consumer (classic) version of Hangouts,” even though the company initially said that classic Hangouts users would be transitioned off the service sometime after October 2019. At least for now, Hangouts’ stay of execution continues.