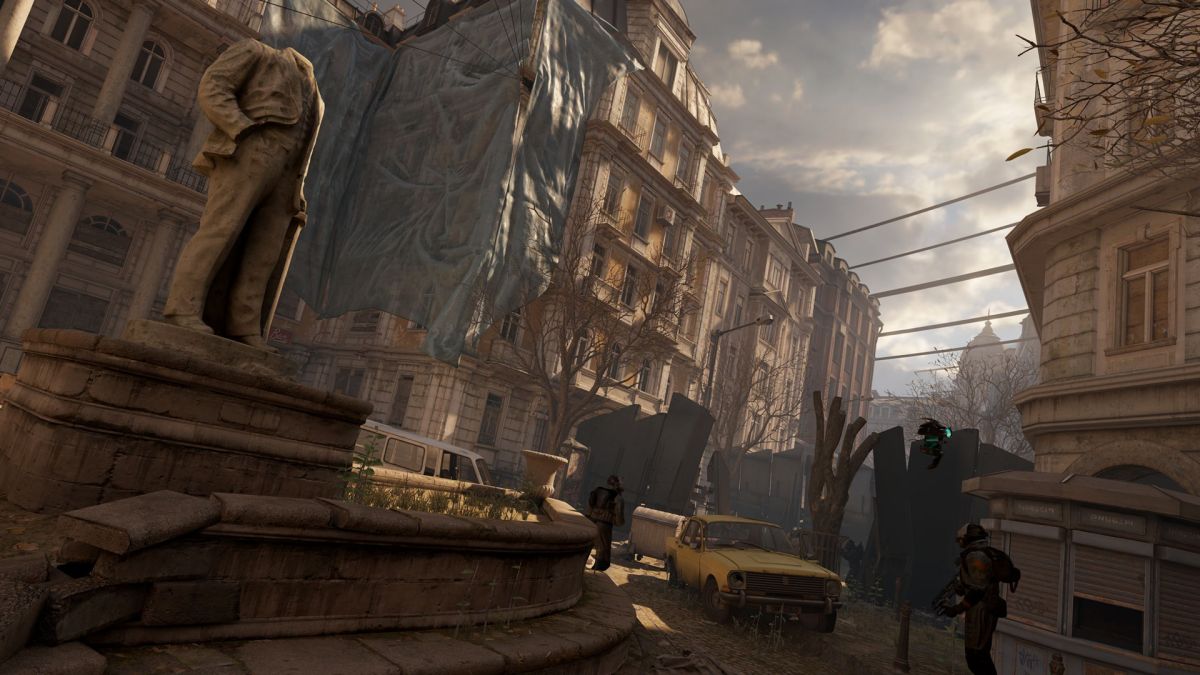 In what seems like a sensible approach, Valve has said they’ll decide whether to make another Half-Life VR game based on how Half-Life: Alyx is received. And if early sales figures are an indicator, there’s a good chance the next entry in the Half-Life series will be a VR game.

“The best thing we can do at this point is to gauge the response to this product. How are people able to enjoy it? How many people can we get into the VR platform? [Are] people saying that VR is now this essential part of Half-Life? We really don’t know those answers until we put the game out and we start listening.”

Half-Life: Alyx is out now on Steam, where according to PlayTracker, more than 300,000 people have already bought it. That puts it on track to surpass every other Steam release in sales for 2020 so far. And if that’s the case, it’s easy to see why Valve would consider Alyx a presumptive success.

Our own Rachel Weber wrote a glowing review of Half-Life: Alyx, calling it “hands-down the best virtual reality money can buy right now,” and “a tantalizing promise of just what the big game studios could achieve if they were willing to put their time and money into creating a AAA experience for VR platforms.”

Making a VR-exclusive sequel in a popular franchise like Half-Life might seem like a potential bottleneck for those apprehensive about the buy-in price, but the aforementioned sales numbers seem to belie that notion. Only time will tell if Valve sees potential for Half-Life’s future in VR.

Here’s our definitive list of the best games coming in 2020 and beyond.