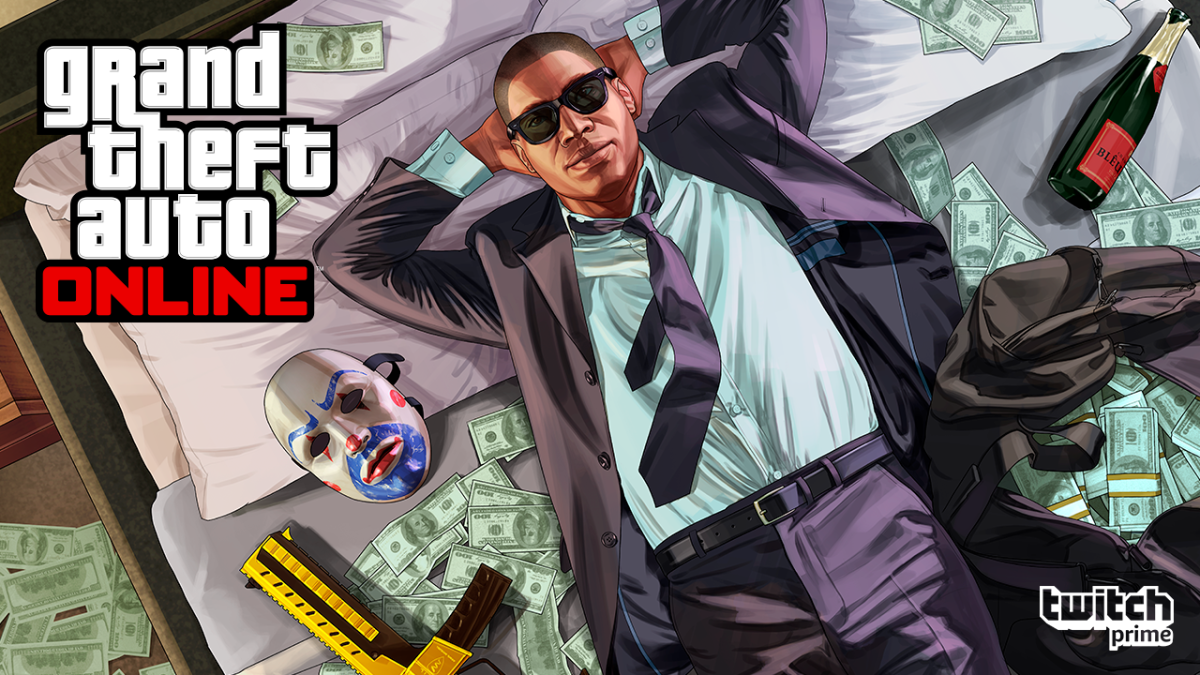 Take-Two expects to spend $89 million on marketing during the 12-month period ending March 31, 2024. That is more than twice the marketing budget for any other fiscal year over the next half-decade, according to the company’s recent 10-K SEC filing. Why is Take-Two planning to spend that much more on marketing in fiscal 2024? One of the most likely explanations is that is when the publisher expects to release Grand Theft Auto VI, according to analyst Jeff Cohen of investment firm Stephens.

Each year, Take-Two files a 10-K with numerous financial details, including its plans for marketing spend for each year for the next five years. In its previous 10-K, Take-Two notified investors of a spike in marketing costs for fiscal 2023. But that spending has now shifted to fiscal 2024. This movement in spending likely reflects developer Rockstar Games’ current plans for the release of Grand Theft Auto VI.

Cohen points out that this marketing metric previously predicted other Rockstar releases.

“We are not sure how much we should be reading into this shift, but we would note that this disclosure accurately predicted the launch of Red Dead Redemption 2 prior to that game’s announcement,” Cohen wrote in a note to investors. “[Take-Two management] has spoken very confidently about the pipeline over the next five years and existing live services execution has been excellent. However, the timing of the next Grand Theft Auto remains top-of-mind for investors, particularly with the stock near all-time-highs.”

If Cohen is right, then Rockstar currently plans to release GTA VI between April 2023 and March 2024. Of course, that could change if the game encounters delays. And with the ongoing success of GTA Online, Grand Theft Auto V’s online component that makes millions of microtransactions, Rockstar isn’t in a rush.

First, since Grand Theft Auto VI isn’t ready for current-gen, Rockstar will want to wait until the next-gen consoles are more well established. The studio doesn’t want to leave money on the table by selling to 25 million people on next-gen in 2022 when it could reach a bigger customer base a year later as folks buy more consoles.

Rockstar is also in no rush to replace Grand Theft Auto V. The game continues to sell month-after-month, and GTA Online brings in a ton of revenue. A GTA VI needs to seamlessly pick up that momentum. So it’s important that Rockstar gets the game right. Even more crucial is figuring out how to transition the GTA Online audience to any potential follow-up in GTA VI.

Coming up with that plan and executing on it will take time. And a 2023 release provides plenty of runway to figure it out.