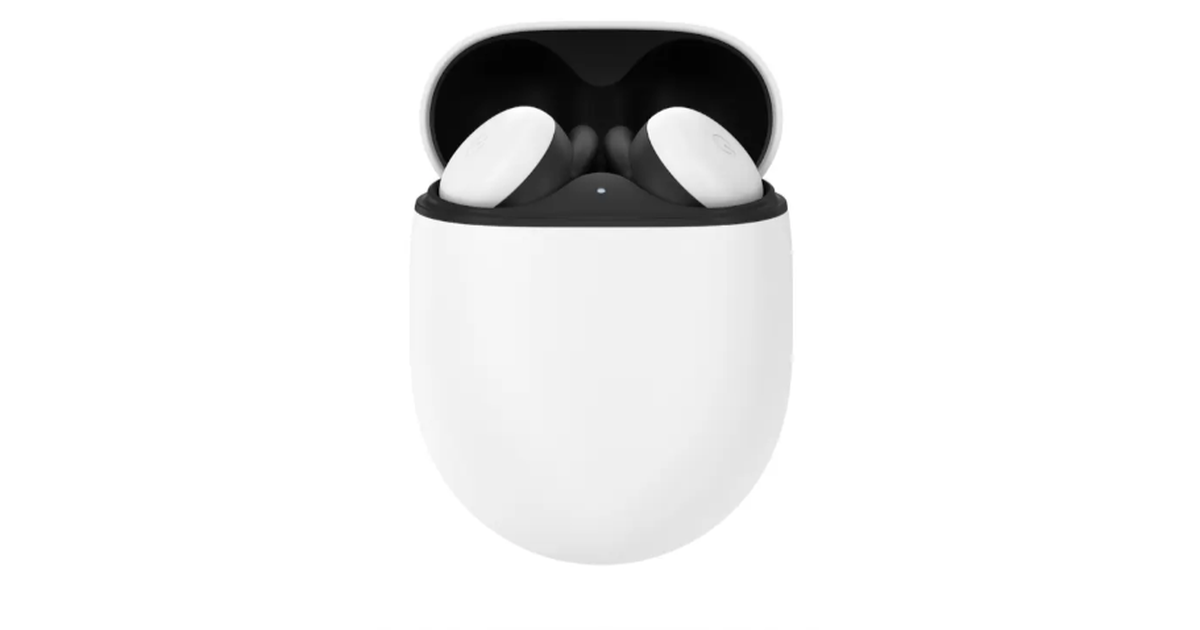 Also, the Buds will soon be available in more colors, Google said in a tweet.

The $179 Pixel Buds were launched in April, and they’re actually quite good, beating Apple’s AirPods on looks and AirPods in our opinion.

The colors currently on offer are Clearly White, Oh So Orange, Quite Mint, and Almost Black; there’s no word on which new colors we’re getting.

There’ll be more Buds-related news coming soon. According to Forbes, which spoke to Google’s senior product manager for wearables Sandeep Waraich, the Buds are getting an update in August which should improve performance and stability, as well as bring some new features to the table.

The Pixel Buds can be bought over at Google’s website.