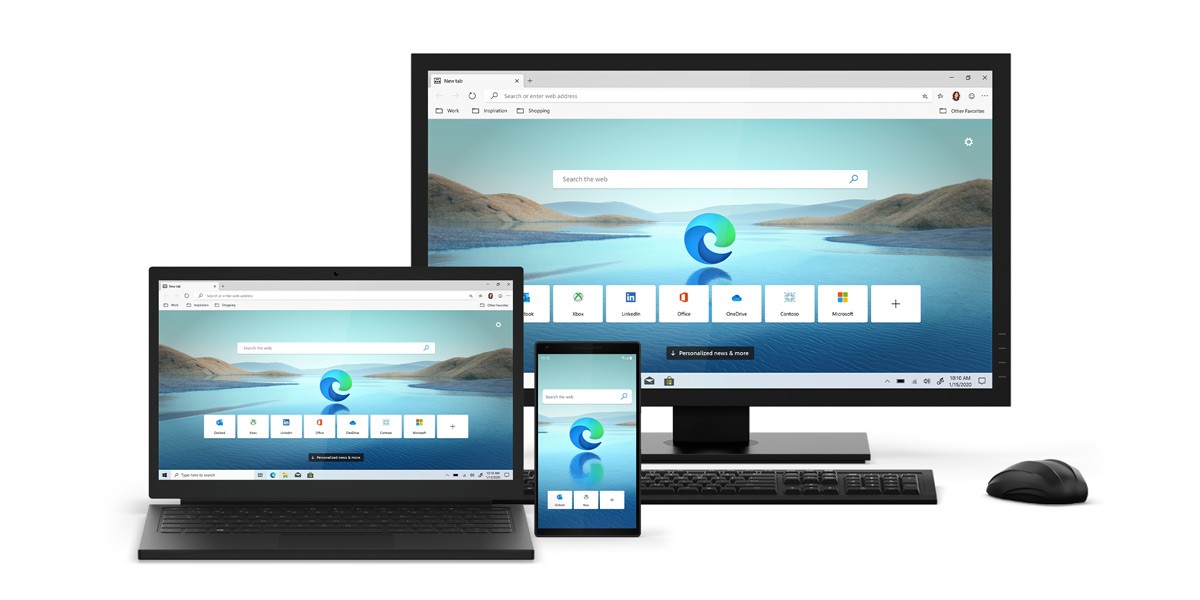 Microsoft used to be mocked in the browser game, but recently the company switched its Edge browser over to Chromium. There are a lot of advantages to that, but Google is now warning Microsoft Edge users against installing Chrome extensions on the browser.

Windows Latest spotted a banner Google has recently added to the Chrome Web Store which detects when a user is installing extensions to Microsoft Edge. The extension simply explains that Google “recommends” using Chrome instead of Edge to use extensions “securely.”

It seems that the Chrome Web Store is identifying Microsoft Edge through its user agent string and, notably, it’s not showing this warning on any other Chromium browsers such as Opera.

This also isn’t the first time Google has blocked services on Microsoft’s new Edge. Stadia, for example, is completely blocked, and warnings have appeared on services such as Gmail, YouTube Music, and others.

Though, it’s not like Microsoft is free of this behavior. In the past, Microsoft has warned its Windows users to avoid Google Chrome too. Microsoft even wanted to force some of its users into using Bing on Chrome.

Rivalries are fun, aren’t they?