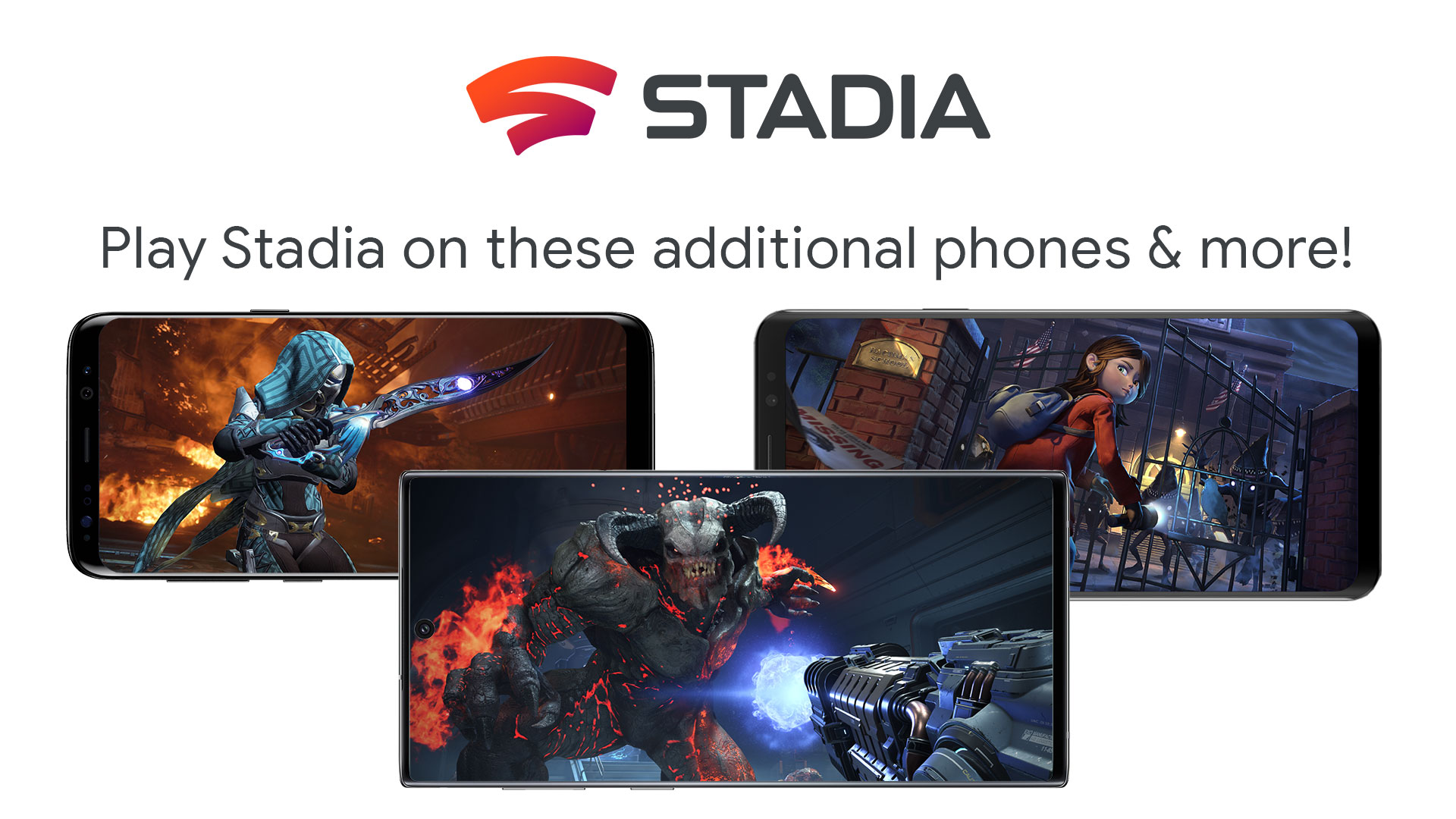 Google Stadia is out of the pilot phase, but it has yet to go full throttle. For one thing, its free tier is only just starting to rev up. Plus, the list of compatible devices has yet to expand — most irritatingly apparent in the smartphone category. Well, from February 20, that particular net will be cast wider as the game-streaming service has announced support for non-Pixel mobile devices.

The new catalogue only spans three brands — Asus, Razer, and Samsung — but the depth of compatibility is fairly impressive: with those Galaxy phones, we’re talking about support for the past four model years.

It’s a little disappointing to see some of the other major brands as well as other strong niche brands remain out of the loop — LG and OnePlus are good examples — and also a bit sad to see the inclusion of Razer, which doesn’t look like it’ll commit to producing a third phone. But Samsung’s tent when it comes to their smartphone audience is tall and wide, so Stadia definitely has taken a net step forward.

You can currently play on Stadia through the Pixel 2, 3, and 4 phones, Chromecast Ultra, and on the web if you don’t have those devices. Come Thursday, however, expect the pool to look a bit more crowded.