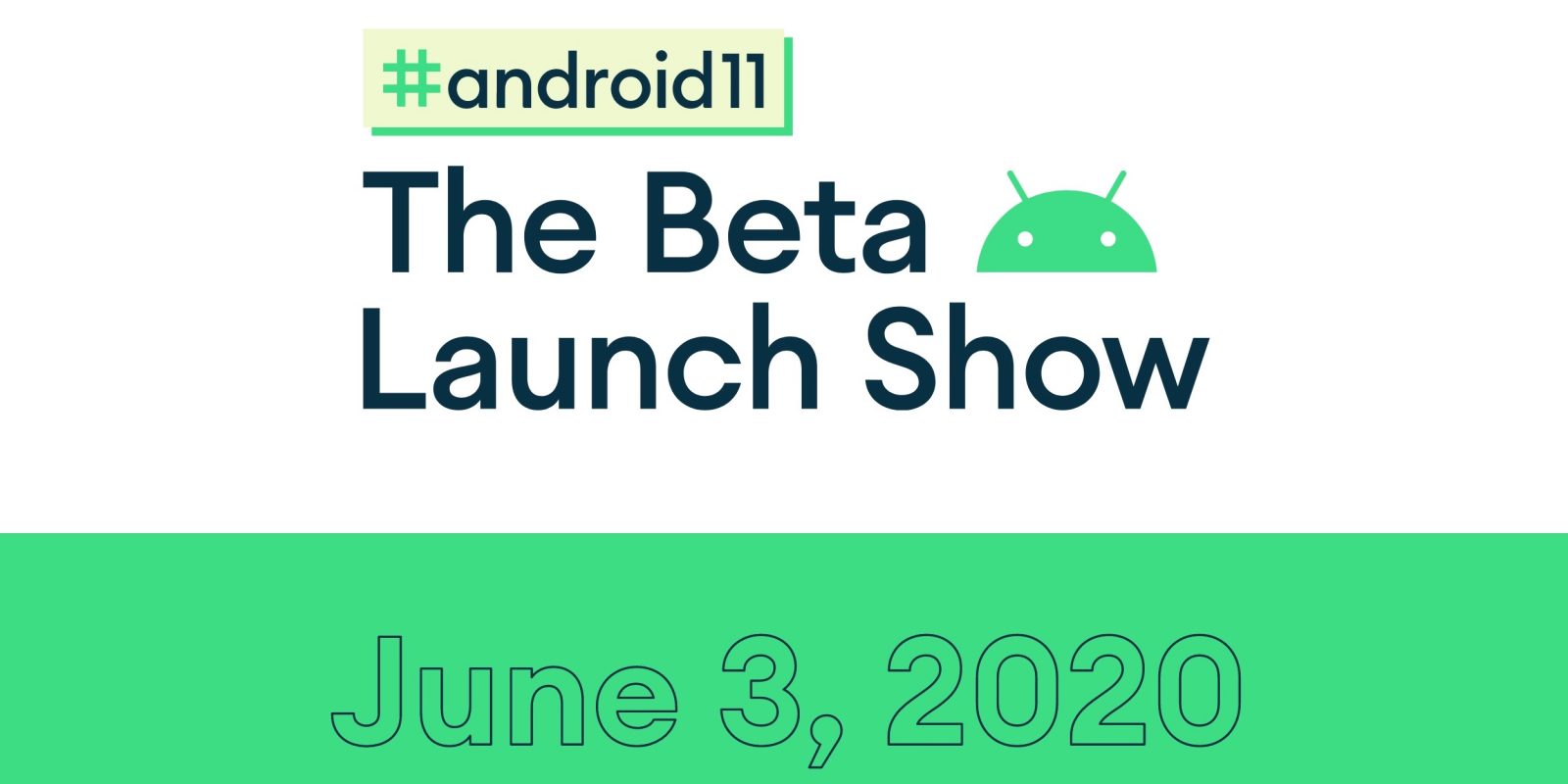 In lieu of a physical I/O conference, the Android 11: Beta Launch Show will serve to showcase what’s new in the operating system this year. Ahead of next week, Google today posted the list of Android 11 Beta talks that will follow the keynote.

Wednesday, June 3 kicks off at 8 a.m. PT/11 p.m. ET with an hour-long keynote that will discuss “new features packed inside the next release, Android 11, as well as updates for developers to help them get the most out of modern Android development.”

It will be followed by a live Q&A session that anybody can participate in by using the #AskAndroid hashtag. In addition to engineering VP Dave Burke and senior director of product management Stephanie Cuthbertson, 12 talks originally scheduled for I/O 2020 will be made available that day:

This event will see Google launch the first Android 11 Beta, which was originally expected this month, but delayed due to COVID-19. Google is also inviting sketchnoters to create visual summaries of the keynote and sessions:

We want to see your take on the show, so grab your best pens, markers, and paper, and get ready to show off your sketchnote skills during #Android11: The Beta Launch Show.

And don’t forget to share your work using the hashtag #Android11 for a chance to be featured.

In addition to previewing the talks, Google also provided links to watch the Android 11 Beta Launch show on YouTube and Twitter.