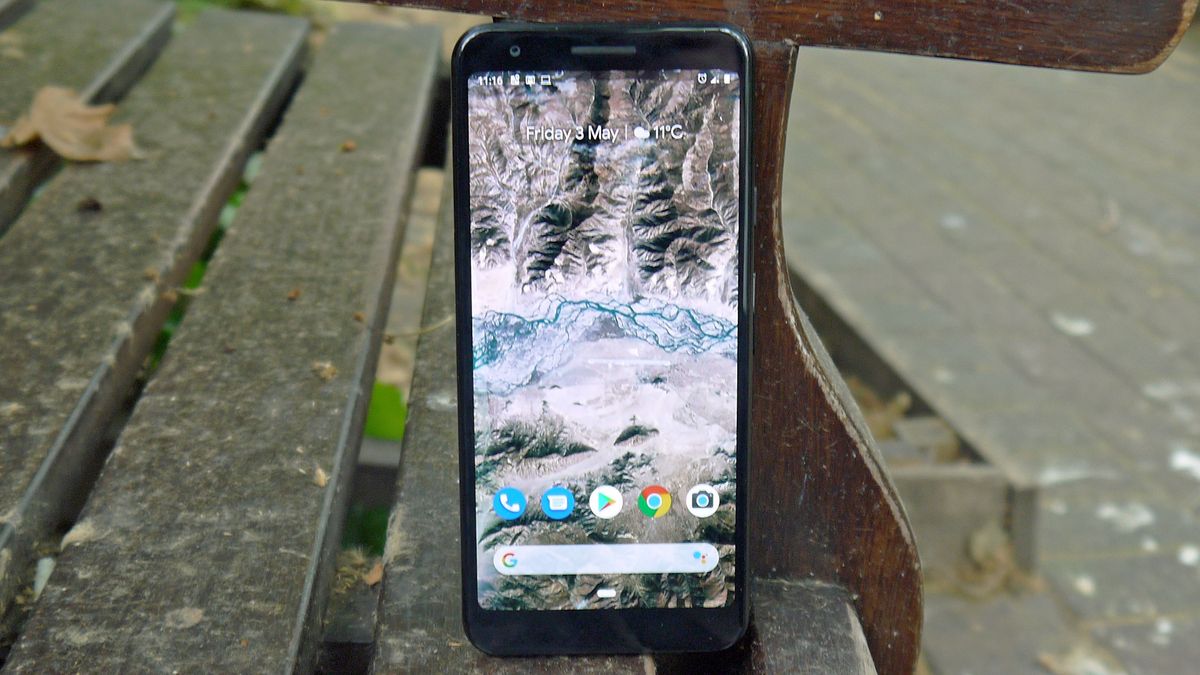 The Google Pixel 4a could be a big upgrade on the Pixel 3a (above)
(Image credit: Future)

The Google Pixel 4a could be landing soon, but there might not be many surprises when it does: a complete specs list has leaked, painting the picture of a competent mid-ranger and one that’s an improvement in almost every way on the Google Pixel 3a.

According to 9to5Google, the Pixel 4a will have a 5.81-inch 1080 x 2340 OLED screen, which would make it both larger and slightly higher resolution than the Pixel 3a. The new phone is also said to sport a punch-hole selfie camera, rather than the large bezel of its predecessor.

As for power, the Pixel 4a will apparently have a mid-range Snapdragon 730 chipset paired with 6GB of RAM, both of which are also up on the Pixel 3a.

The battery is said to be marginally larger at 3,080mAh, and there’s supposedly up to 128GB of storage inside (compared to 64GB in the Pixel 3a). You can also apparently expect 18W wired charging, but no wireless charging.

One thing that might not be much of an upgrade is the camera, as the Pixel 4a apparently has a 12.2MP rear one and an 8MP front-facing one, just like the Pixel 3a. Finally, the Pixel 4a is said to have a 3.5mm headphone port, will be available in both ‘Just Black’ and ‘Barely Blue’ shades, and – as has previously been rumored – cost $399.

That’s the same US price as the Pixel 3a, suggesting prices elsewhere would be the same too, which would mean £399 / AU$649. We would of course take all of this with a pinch of salt as usual, but 9to5Google seems confident in its sources.

And that’s not the only new Pixel 4a leak, as images of retail boxes for the phone have also started to emerge, as you can see above.

The images of the phone on these boxes match what we’ve seen before, with a single color across the back (rather than the two-tone color of previous Pixels), and a square camera block.

The main thing the boxes suggest though is simply that the Pixel 4a could launch soon, as Google is unlikely to start shipping retail boxes far in advance of launch.