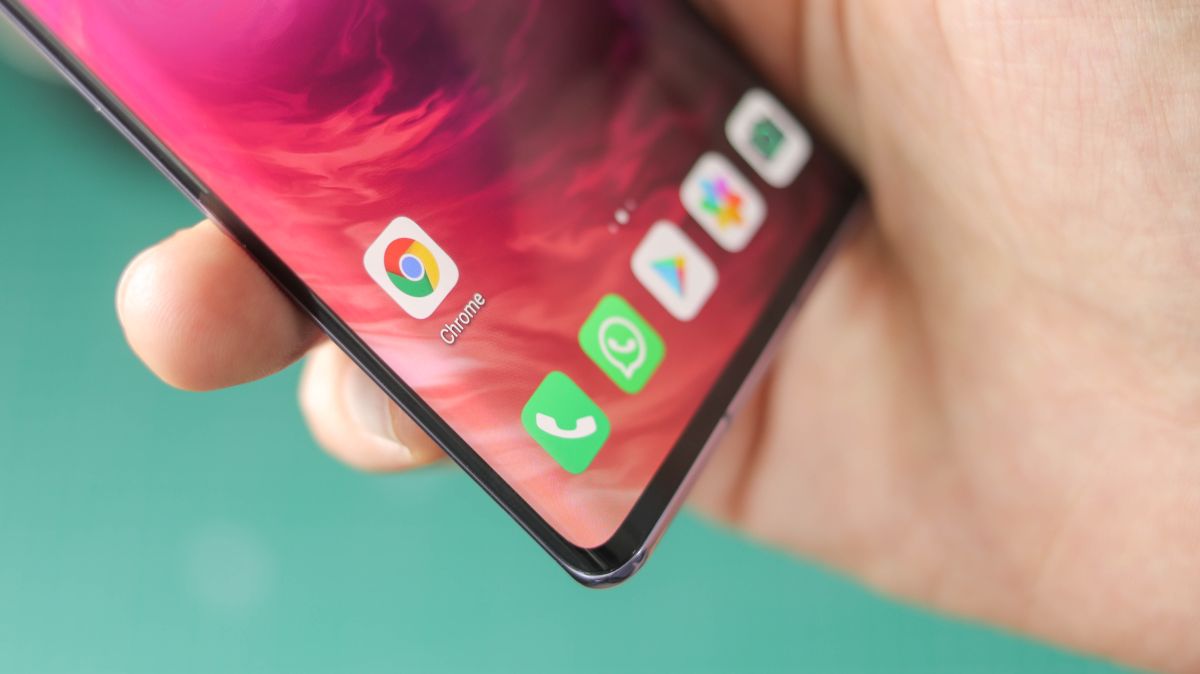 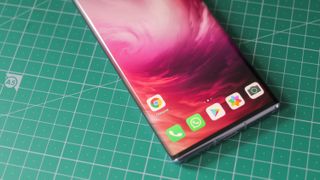 As the global fallout surrounding the US government’s Huawei ban continues, Google has published an article warning users of the inherent dangers of sideloading its apps and services on the Chinese manufacturer’s devices.

The search giant says it has “continued to receive a number of questions about new Huawei devices (e.g., new models launching now, or earlier models launched after May 16, 2019 but now becoming available in new regions of the world) and whether Google’s apps and services can be used on these devices,” which is why it’s decided to “provide clear guidance to those asking these important questions.”

According to Google, any Huawei device released after the above date has not received Play Protect certification, meaning that any “sideloaded Google apps will not work reliably because we do not allow these services to run on uncertified devices where security may be compromised.”

Furthermore, the Android maker warns that sideloading its services “also carries a high risk of installing an app that has been altered or tampered with in ways that can compromise user security.”

Luckily, all existing Huawei devices released before this day are in full compliance with Google’s certification process, therefore they will continue to receive support and security updates for “as long as it is permitted.”

You can find out whether your Android device has received Play Protection certification in the Google Play store app’s settings – simply scroll to the ‘About’ section at the bottom of the screen.