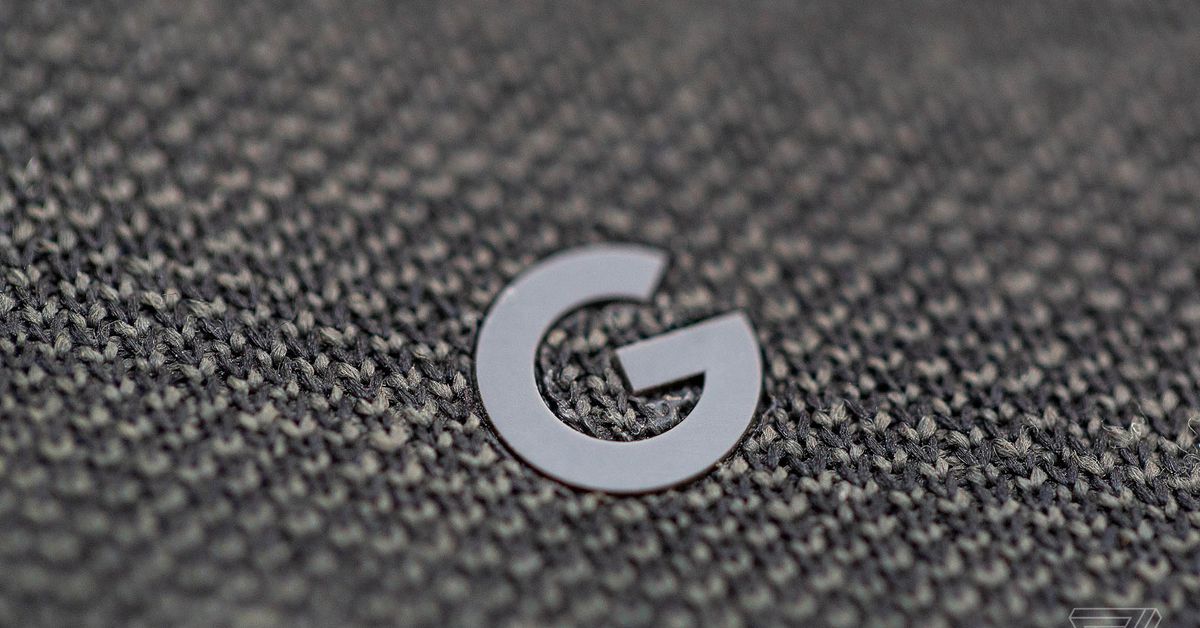 As I write this the evening before you’re reading it, the colossal caucus clusterf*** in Iowa is still ongoing and no official results are anywhere in sight. It seems clear that some portion of the problem stems from a poorly architected app. It’s an incredibly bad start to the 2020 election — not because we should expect the results to be in doubt, but because you’d like to think regardless of politics we’d at least improve our competence at running elections.

Not so much. There’s obviously more to come, so for now let’s look at the second biggest tech news yesterday. Google released its quarterly earnings and did something it never has before: actually provided financial details for YouTube and even provided some color on its hardware business. The consensus is it did so because overall the company didn’t meet expectations for revenue, so it wanted to give everybody something else to pay attention to. We won’t be fooled by Google’s blatant misdirection, which is…

Just kidding. Of course we’re going to pay attention to the shiny new numbers. Though to be fair, you should know my attitude towards most financial results is to tell you that unless you’re a significant investor, you should only care insofar as the results say something about the products and services the company is selling.

We’ll have analysis of YouTube’s numbers up on the site today, so instead I’ll just pay a little more attention to the Android bit: a total of $80 billion paid out to Android developers, which is significantly less than the $155 billion Apple has paid out via the iOS App Store.

Even if you account for Google allowing developers to use their own payment methods and made a bunch of other caveats, I suspect you can’t avoid the truth. The vast majority of phones on Earth run Android, and yet it is almost surely the case that there’s more money for developers in iPhone apps. That’s always been the conventional wisdom, but Google’s own numbers all but confirm it.

Google also detailed how much money it made on “other bets:” $17 billion. Some portion of that includes Google’s hardware business, which Pichai characterized as a “multi-billion-dollar” business. I strongly suspect that hardware’s piece of that pie is in the low single digits, otherwise Google might be more eager to crow about it. I also suspect Pichai and Google’s hardware boss Rick Osterloh are sick of people asking them if hardware is just a hobby.

Well, until Google comes clean and gives more information about its hardware business, I think it’s fair to keep asking how serious the company really is about it. And to bring it back to my frame for financial results: the answer to that question is also the answer to why Pixel phones aren’t doing as well as they could.

└ YouTube is a $15 billion-a-year business, Google reveals for the first time

On an annual basis, Google says YouTube generated $15 billion last year and contributed roughly 10 percent to all Google revenue. Those figures make YouTube’s ad business nearly one fifth the size of Facebook’s, and more than six times larger than all of Amazon-owned Twitch. … Google massively beat Wall Street expectations on profit, but missed on revenue. That could be one reason why Google may be disclosing YouTube and Google Cloud revenues for the first time.

Google’s Sundar Pichai also revealed today how big a check the company has written to Android app developers over the years — $80 billion to date, presumably dating back to the launch of the Android Market (now Google Play) in 2008. Roughly a year ago, Apple mentioned that it had shared $120 billion with App Store developers, by comparison.

└ What the Iowa Caucus means for getting Iowa online

Makena Kelly went to Iowa, but instead of reporting on the horse race, she reported on the many failures that have led to the sad state of rural broadband in America:

The traditional telecoms haven’t gotten the rural residents of Winterset online — and what’s left is a patchwork of grants and public programs that can be hard to predict and harder to sustain. And while the Iowa Caucus has brought massive political attention to the small state, little of that attention has gone to the state’s networks.

Now, after what Pai says was an “extensive investigation,” the question turns to just how severely the FCC will penalize the mobile providers involved. Will it be something substantial or merely a wrist slap that leaves no lasting reminder for the companies that gave away some of the most sensitive data your phone can produce?

└ Acer Swift 5 (late 2019) review: light on your back, lighter on your wallet

Great review from Monica Chin. The tradeoffs you have to make in order to have a super light 14-inch laptop wouldn’t be worth it to me, but maybe they would be for you.

There’s not a ton to complain about here, but the Swift 5 isn’t top of its class in these categories. Where it stands out is portability — and compared to previous Swift models, it asks remarkably few sacrifices in exchange.

A bunch of videos came out today showing the Motorola Razr creaking as it opens and closed — not to mention sub-par camera quality. As always, I’ll wait to make a final opinion in the review. I hope that Samsung sets a very high bar for quality for itself with this phone — if everybody is going to act like these are normal phones for people to buy, they should be as reliable as normal phones.

Remember how I have said that it would be awful nice if expensive gadgetry that’s meant to last more than five or ten years could have the computer part be modular? And how even though that seems like an obvious idea, it never seems to pan out? Add another example to the pile:

The software giant was planning to allow Surface Hub 2S owners to upgrade to this cartridge, improving the processor and GPU inside. It was also part of how Microsoft would enable tiling and rotation support on the Surface Hub 2, a big feature the company originally unveiled last year.

An incomplete, pre-iPhone-smartphone-brand scorecard of the smartphone brands that have been picked up by or sold off to other companies:

More from The Verge

└ Microsoft Teams goes down after Microsoft forgot to renew a certificate

This happens All The Damn Time and every time it happens to a major company we all chuckle and wonder how they could forget until the next big company forgets. Anyway, next time you walk out the front door without your phone or whatever, give yourself a break, because everybody forgets important things sometimes.