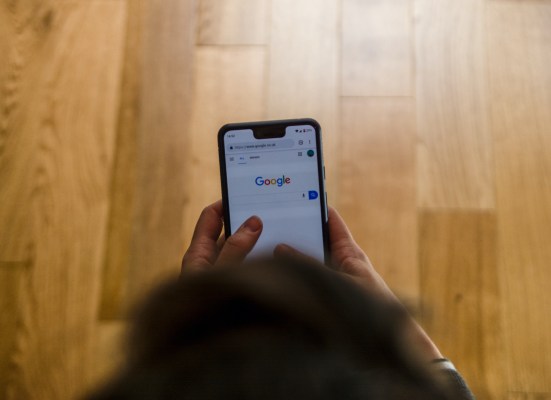 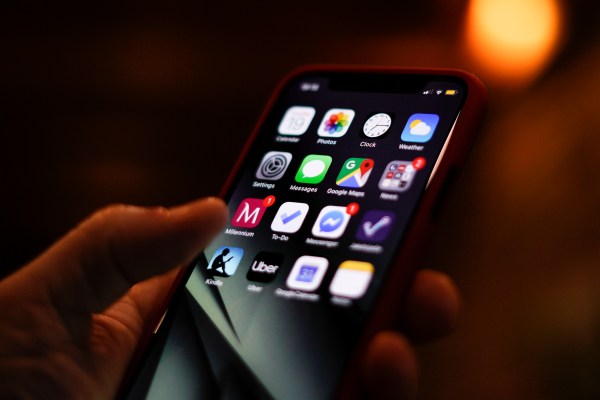 More than half a year after Google said Android phones could be used as a security key, the feature is coming to iPhones.

Google said it’ll bring the feature to iPhones in an effort to give at-risk users, like journalists and politicians, access to additional account and security safeguards, effectively removing the need to use a physical security key like a Yubico or a Google Titan key.

Two-factor authentication remains one of the best ways to protect online accounts. Typically it works by getting a code or a notification sent to your phone. By acting as an additional layer of security, it makes it far more difficult for even the most sophisticated and resource-backed attackers to break in. Hardware keys are even stronger. Google’s own data shows that security keys are the gold standard for two-factor authentication, surpassing other options, like a text message sent to your phone.

Google said it was bringing the technology to iPhones as part of an effort to give at-risk groups greater access to tools that secure their accounts, particularly in the run-up to the 2020 presidential election, where foreign interference remains a concern.