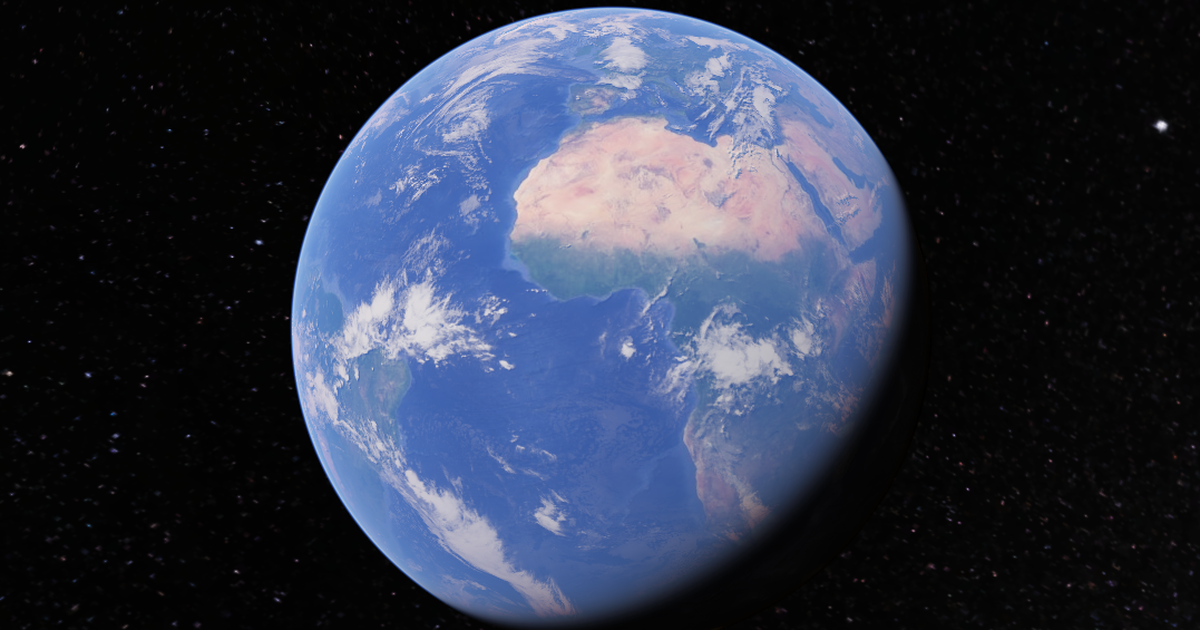 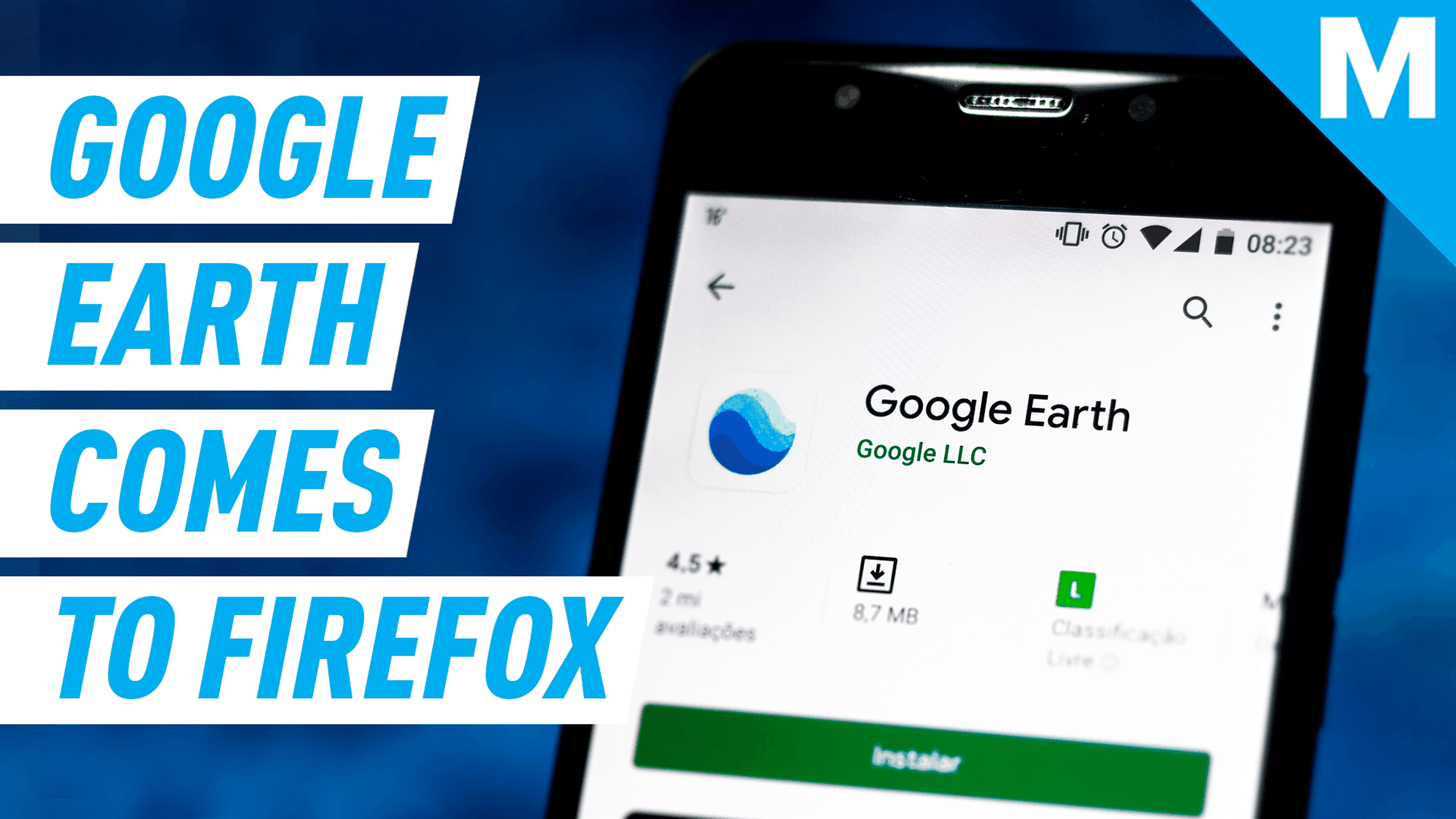 Google Earth is one of the nicest experiences you can have in a web browser, and yet it only worked in Google Chrome — until now.

On Wednesday, Google announced that Earth now works in Firefox, Edge, and Opera browsers. The change comes after a six-month beta period, and has been made possible by moving Google Earth onto WebAssembly, a standard for executable programs on the web.

Google originally built Earth using a Chrome-only solution called Native Client. But the company has since started supporting the WebAssembly standard, so switching one of its popular web apps to the new standard made sense. Google ended support for Native Client in late 2019, saying that “the vibrant ecosystem around WebAssembly makes it a better fit for new and existing high-performance web apps.”

Google says it has more work to do in “polishing the experience” across these browsers. Furthermore, Apple’s Safari still isn’t supported, though Google says it’s working on it.

“We’re continuing to work on supporting as many browsers as possible, and we’ll keep you posted on any new developments,” the company said in a blog post.

I’ve briefly tried out Google Earth in Opera, and the experience was the same as in Chrome, perhaps a tad slower. On top, you will get a notice that you’re running an “experimental” version of Earth. Visiting the Google Earth site in Safari will merely result in a message that the app isn’t supported yet.

Google Earth’s switch to WebAssembly is significant. Although Chrome is by far the most popular desktop browser out there, with a 67.73 percent market share according to Netmarketshare, Firefox and Edge have a significant 8.83 percent and 5.77 percent, respectively. Safari and Opera are far behind with a 3.6 percent and 1.48 respective market share.